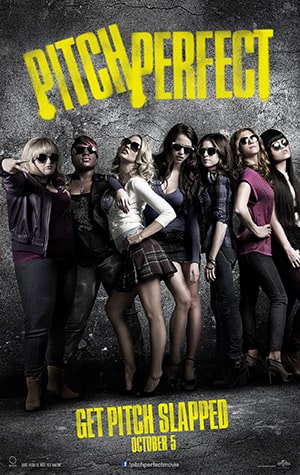 Stars: Anna Kendrick Brittany Snow Rebel Wilson
Genres: Comedy Music Romance
The story of a student who suddenly discovered her passion for singing a cappella, that is, without musical accompaniment. 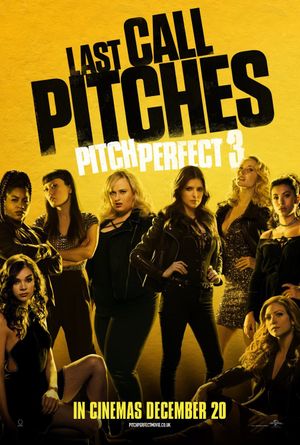 Stars: Anna Kendrick Rebel Wilson Brittany Snow
Genres: Comedy Music
Following their win at the world championship, the now separated Bellas reunite for one last singing competition at an overseas USO tour, but face a group who uses both instruments and voices. 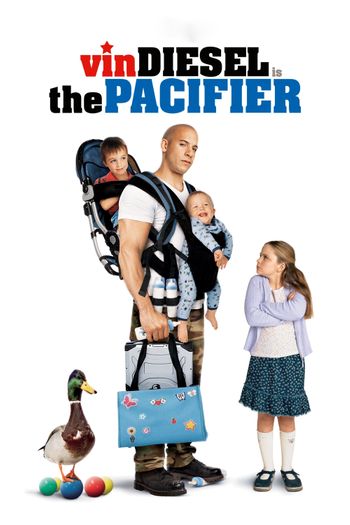 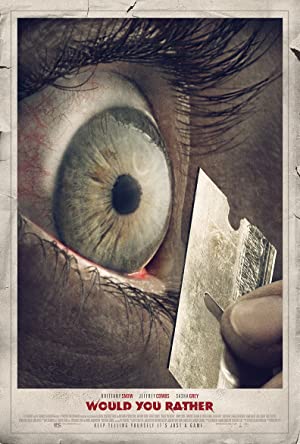 Stars: Brittany Snow June Squibb Jeffrey Combs
Genres: Horror Thriller
Desperate to help her ailing brother, a young woman unknowingly agrees to compete in a deadly game of "Would You Rather," hosted by a sadistic aristocrat. 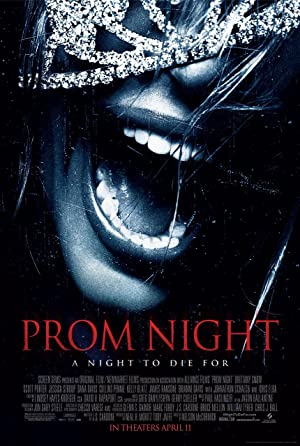 Stars: Brittany Snow Scott Porter Jessica Stroup
Genres: Horror
Donna's senior prom is supposed to be the best night of her life, though a sadistic killer from her past has different plans for her and her friends. 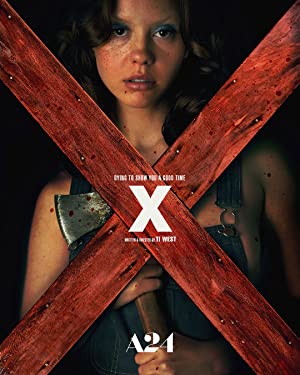 Stars: Mia Goth Jenna Ortega Brittany Snow
Genres: Horror Thriller
In 1979, a group of young filmmakers set out to make an adult film in rural Texas, but when their reclusive, elderly hosts catch them in the act, the cast find themselves fighting for their lives. 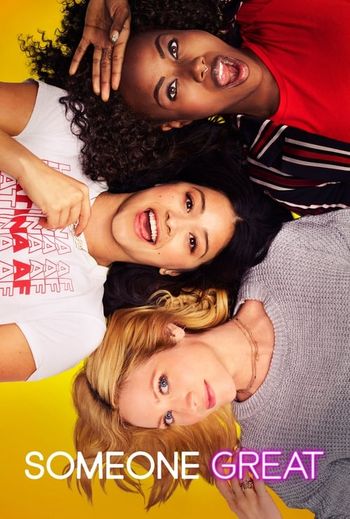 Stars: Gina Rodriguez LaKeith Stanfield Brittany Snow
Genres: Comedy Romance
After a devastating break up on the eve of her cross-country move, Jenny enjoys one last NYC adventure with her two best pals. Someone Great is a romantic comedy about love, loss, growth and the everlasting bond of female friendship.