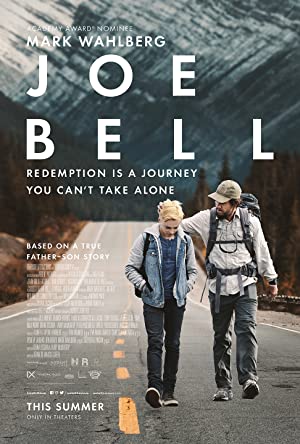 Stars: Mark Wahlberg Reid Miller Connie Britton
Genres: Biography Drama
The true story of a small town, working class father who embarks on a walk across the U.S. to crusade against bullying after his son is tormented in high school for being gay. Meanwhile he realizes he is instead missing out on his... 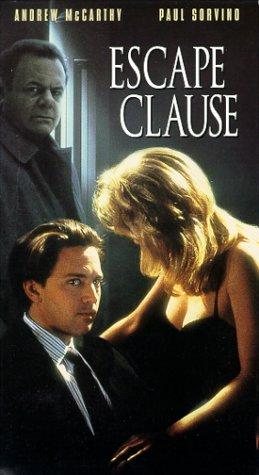 Stars: Andrew McCarthy Paul Sorvino Connie Britton Kate McNeil
Genres: Drama Mystery Thriller
A husband finds out from a mysterious man that his wife paid to have him murderer. But after the mysterious hit man and the wife end up dead, the investigation soon takes a surprising turn. 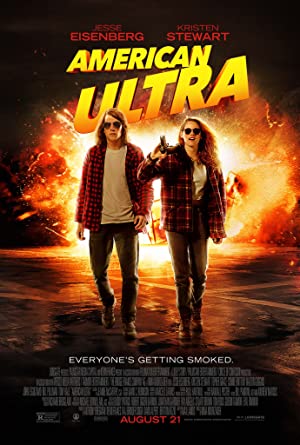 Stars: Jesse Eisenberg Kristen Stewart Connie Britton
Genres: Action Comedy
Small-town stoner Mike Howell (Jesse Eisenberg) spends most of his time getting high and writing a graphic novel about a superhero monkey. What Mike doesn't know is that he was trained by the CIA to be a lethal killing machine. When the agency targets him for termination, his former handler activates his latent skills, turning the mild-mannered slacker into a deadly weapon. Now, the utterly surprised Mike must use his newfound abilities to save himself and his girlfriend from getting wasted by the failed test subjects that are sent after him by the CIA. 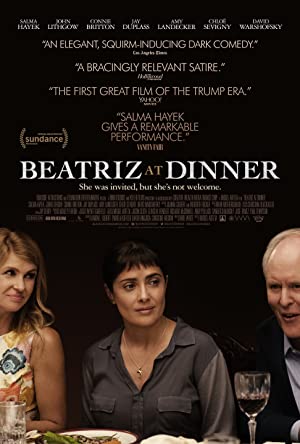 Stars: Salma Hayek John Lithgow Connie Britton
Genres: Comedy Drama
Beatriz, a holistic medicine practitioner, is stranded at a client's house and becomes a somewhat unwilling guest at a snooty dinner party that evening. A difference of thoughts and opinions causes her to be a thorn in the side of the hosts and their invited guests.

Stars: Connie Britton Christian Slater Eric Bana
Genres: Crime Drama
Debra Newell (Connie Britton) has a seemingly perfect life: she's successful, beautiful and lives in one of California's most desirable coastal cities, Newport Beach. The only thing missing is love. So when she finally meets charming and handsome doctor John Meehan (Eric Bana), she's quickly swept into a whirlwind romance, much to the dismay of her daughters Terra (Julia Garner) and Veronica (Juno Temple). Their fast-tracked relationship creates tension between Debra and the girls, leaving them no choice but to investigate the stranger who has swept their mother off her feet. And with a fraught family history, the backstory of Debra and her mother Arlane (Jean Smart) provides insight into why she may have been so vulnerable to John in the first place. As Debra gets drawn deeper into his lies and sinister game of psychological manipulation, it results in horrific consequences for an entire family. 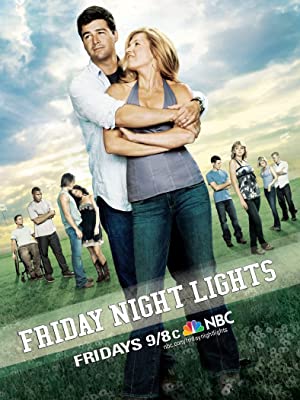 Stars: Kyle Chandler Connie Britton Zach Gilford
Genres: Drama Sport
In the small town of Dillon, Texas, one night matters: Friday Night. Eric Taylor has recently been hired as the head football coach for the Dillon High School Panthers, the town's pride and joy. Friday Night Lights displays the stress that the town gives the high school players to win, and the hope that the team gives to a small town, and how a team has its low points, its high points, and how they come together as a team on their way to victory. 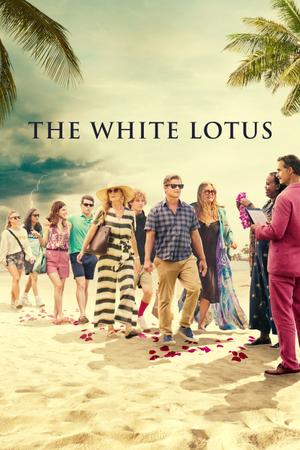 Stars: Jennifer Coolidge Murray Bartlett Connie Britton
Genres: Comedy Drama
Set in a tropical resort, it follows the exploits of various guests and employees over the span of a week.