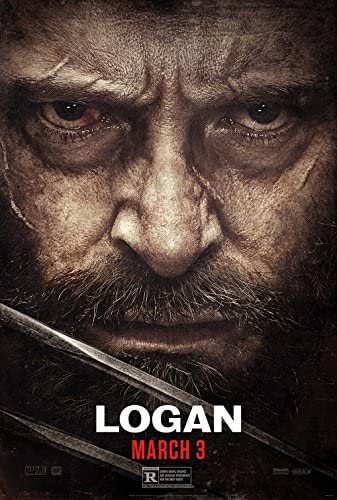 Stars: Hugh Jackman Patrick Stewart Dafne Keen
Genres: Action Drama Sci-Fi
In a future where mutants are nearly extinct, an elderly and weary Logan leads a quiet life. But when this gruff old man is drawn into action again by the appearance of Laura, another mutant child pursued by scientists who want to experiment on her for their own purposes he must get her to safety. 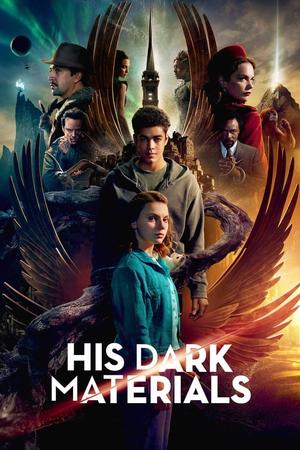 Stars: Dafne Keen Amir Wilson Ruth Wilson
Genres: Adventure Drama Family
His Dark Materials is one of the supreme works of imaginative fiction for both children and adults published in the 20th century. Northern Lights introduces Lyra, an orphan, who lives in a parallel universe in which science, theology and magic are entwined. Lyra's search for a kidnapped friend uncovers a sinister plot involving stolen children, and turns into a quest to understand a mysterious phenomenon called Dust. In The Subtle Knife she is joined on her journey by Will, a boy who possesses a knife that can cut windows between worlds. As Lyra learns the truth about her parents and her prophesied destiny, the two young people are caught up in a war against celestial powers that ranges across many worlds and leads to a thrilling conclusion in The Amber Spyglass.