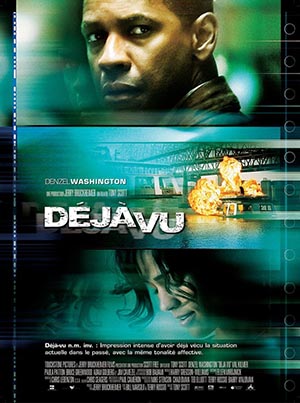 Stars: Denzel Washington Paula Patton Jim Caviezel
Genres: Action Crime Sci-Fi
After a ferry is bombed in New Orleans, an A.T.F. agent joins a unique investigation using experimental surveillance technology to find the bomber, but soon finds himself becoming obsessed with one of the victims. 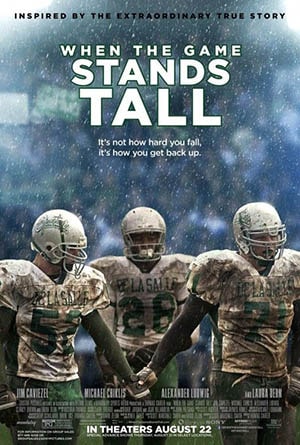 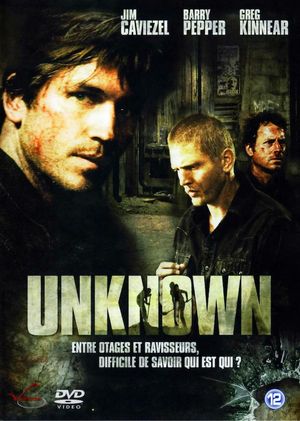 Stars: Jim Caviezel Greg Kinnear Bridget Moynahan
Genres: Crime Drama Mystery
Five men wake up in a locked-down warehouse with no memory of who they are. They are forced to figure out who is good and who is bad to stay alive. 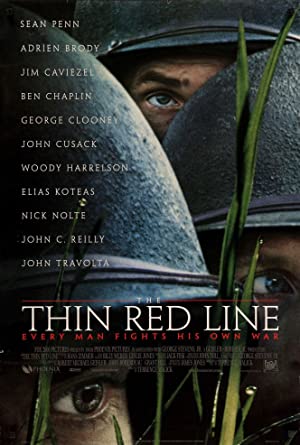 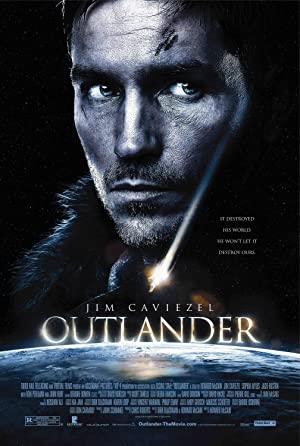 Stars: Jim Caviezel Sophia Myles Ron Perlman
Genres: Action Adventure Sci-Fi
During the reign of the Vikings, Kainan, a man from a far-off world, crash lands on Earth, bringing with him an alien predator known as the Moorwen. Though both man and monster are seeking revenge for violence committed against th... 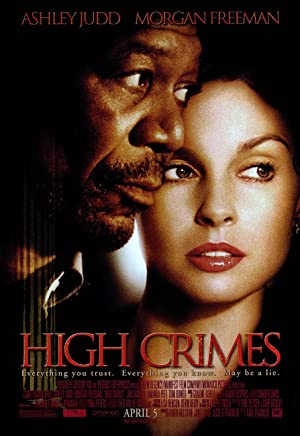 Stars: Jim Caviezel Morgan Freeman Ashley Judd
Genres: Crime Drama Mystery
A successful lawyer's husband is arrested for murdering 9 villagers in El Salvador in 1988 as US soldier under a different name. She defends him in military court and investigates. Framed? 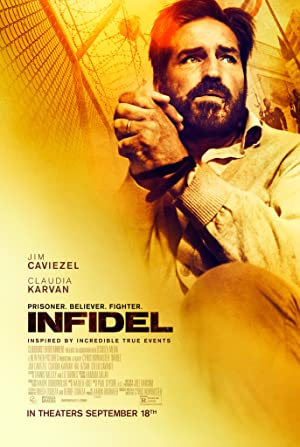 Stars: Jim Caviezel Claudia Karvan Hal Ozsan
Genres: Action Thriller
An American man, played by Jim Caviezel, is kidnapped after a friend invites him to Cairo to speak out about recent militant uprisings. His wife heads to the city after hearing the news, determined to get him back. 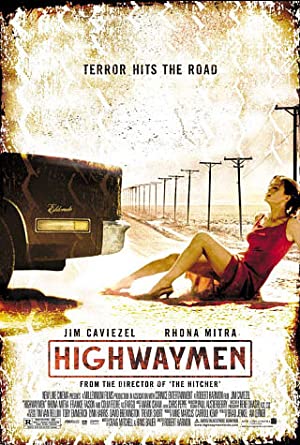 Stars: Jim Caviezel Rhona Mitra Frankie Faison
Genres: Action Crime Horror
Since the hit-and-run murder of his wife five years ago, Rennie Cray has crisscrossed America in his souped-up, stripped-down '68 Plymouth Barracuda, pursuing her killer. The man he seeks in a high-speed, high-stakes game of cat-and-mouse is James Fargo, a merciless, wheelchair-bound pyschopath. Through a series of mechanical innovations, Fargo has turned his rampaging '72 Cadillac Eldorado into a monstrous extension of his own twisted body and mind. Now, their deadly battle of wits and wills is about to move into overdrive. And caught in their headlights is a tormented beauty who unwittingly holds the key to their ultimate showdown.