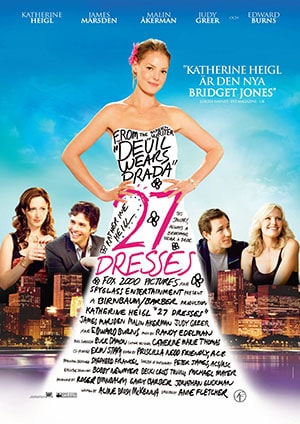 Having been a bridesmaid at 27 weddings, the main character suddenly realizes that it is time to stop and think about getting married herself, but to celebrate her sister's wedding as a last resort. However, it turns out that the latter has decided to marry the man whom the "professional witness" has just set her eyes on. A conflict ensues... 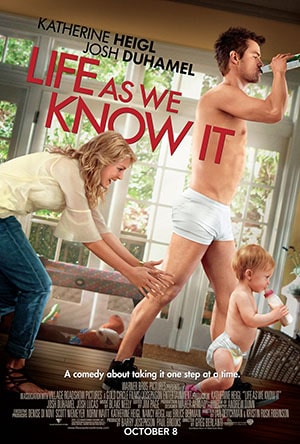 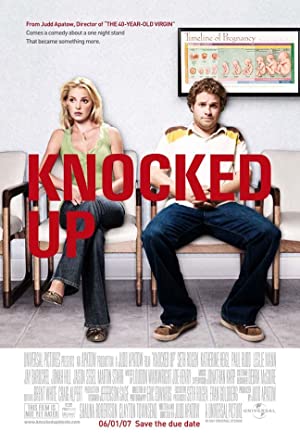 Stars: Seth Rogen Katherine Heigl Paul Rudd
Genres: Comedy Romance
For fun-loving party animal Ben Stone, the last thing he ever expected was for his one-night stand to show up on his doorstep eight weeks later to tell him she's pregnant with his child. 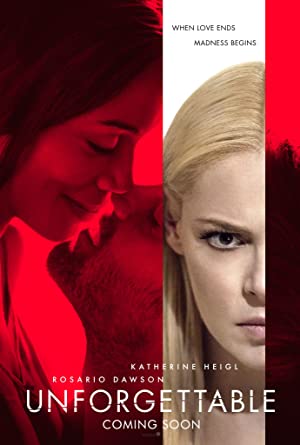 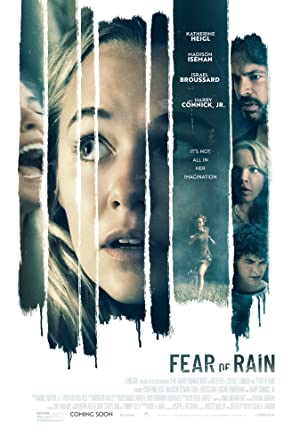 Stars: Katherine Heigl Harry Connick Jr. Madison Iseman
Genres: Drama Horror Thriller
A girl living with schizophrenia struggles with terrifying hallucinations as she begins to suspect her neighbor has kidnapped a child. The only person who believes her is Caleb -a boy she isn't even sure exists. 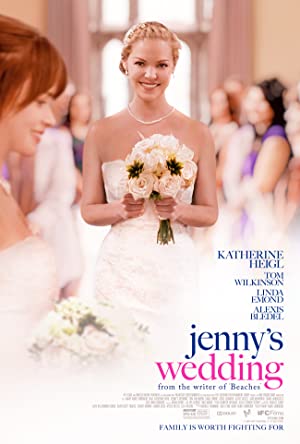 Stars: Katherine Heigl Tom Wilkinson Linda Emond
Genres: Comedy Drama Romance
Jenny Farrell has led an openly gay life - except with her conventional family. When she finally decides to start a family and marry the woman they thought was just her roommate, the small, safe world the Farrells inhabited changes forever. They are left with a simple and difficult choice - either change with it or drown. 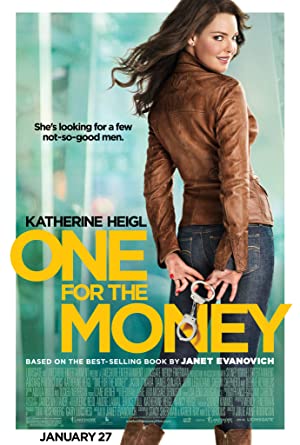 Stars: Katherine Heigl Jason O'Mara Daniel Sunjata
Genres: Action Comedy Crime
After losing her job, Jersey girl Stephanie Plum is broke. Needing a job she is told that her cousin, a bail bondsman, needs someone to help out in the office. But the only job openings he has are for skip tracers. She learns that Joe Morelli, a guy she knew intimately years ago, is one of the "skips". She eventually finds him but wasn't really prepared so he gets away. Another bounty hunter, Ranger, tries to teach her. Eventually she finds Morelli again, but he claims he is innocent of the crime he is accused of and he is trying to prove his innocence. Eventually Stephanie thinks he's telling the truth so she stakes out the person who can help him. She only finds herself in trouble and Morelli saves her. She tries to find someone who can prove his innocence, but the problem is that shortly after meeting with them they're killed or attacked. 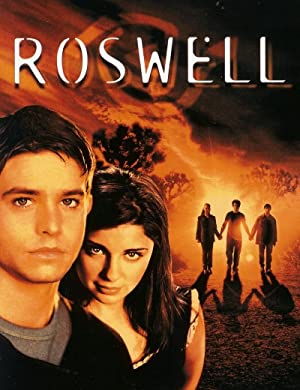 Stars: Shiri Appleby Jason Behr Katherine Heigl
Genres: Drama Mystery Sci-Fi
Living among the citizens of the infamous New Mexico city of Roswell are some who are not there by choice. They are there to follow a destiny given to them by the members of their dying race, a race that they are someday destined to save. This is the background behind the WB series "Roswell". Max Evans, Isabel Evans and Michael Guerin are teenage humans with extraordinary gifts - gifts that are "not-of-this-earth". They are human/alien hybrids, sent here to complete their destiny. Their counterparts have already perished in a war of attrition, thus one day, they will return to their home planet and save their race. Before a fateful day in 1999, the teens hid their gifts. The event that forever changed their lives was when Max healed Liz Parker (a classmate) after she was fatally shot in the stomach in a dispute between two customers at the restaurant where she waitresses. A close relationship then develops between Max and Liz. Central to the first season were the relationships between the hybrids and their human companions. That focus has shifted during the drama's second season. "Roswell" is now distinctly a science-fiction show built on the relationships between humans and aliens.