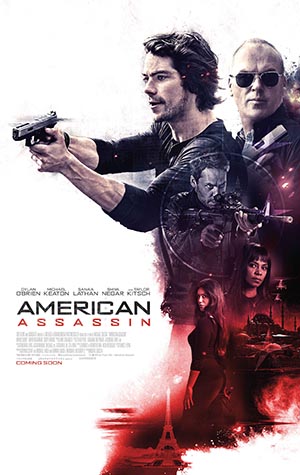 Stars: Dylan O Brien Michael Keaton Sanaa Lathan
Genres: Action Thriller
After the death of his girlfriend at the hands of terrorists, Mitch Rapp is drawn into the world of counterterrorism, mentored by tough-as-nails former U.S. Navy S.E.A.L. Stan Hurley. 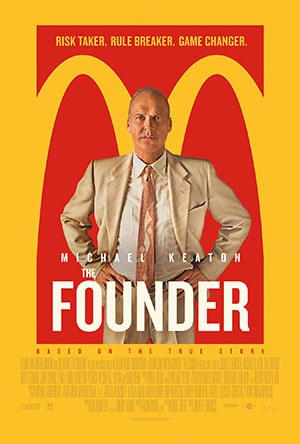 Stars: Michael Keaton Nick Offerman
Genres: Biography Drama
The story of Ray Kroc, a salesman who turned two brothers' innovative fast food eatery, McDonald's, into the biggest restaurant business in the world, with a combination of ambition, persistence, and ruthlessness. 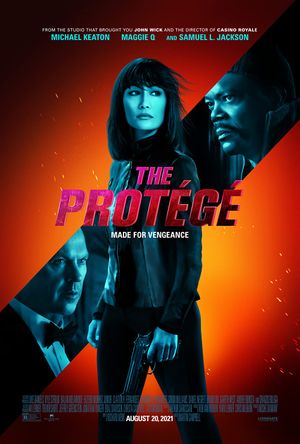 Stars: Michael Keaton Maggie Q Samuel L. Jackson
Genres: Action Crime Thriller
When she was rescued as a child by the legendary assassin Moody, Anna became an incredibly talented contract killer. However when he is brutally murdered while away from her side one day on business; she vows to take revenge for him and everything that they had shared together over these years. 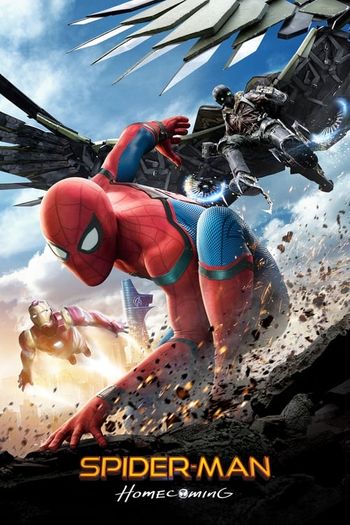 Stars: Tom Holland Michael Keaton Robert Downey Jr. Mario Casas
Genres: Action Adventure Sci-Fi
Peter Parker, otherwise known as The Friendly Neighborhood Spider-Man, is eager to start fighting crime alongside Iron Man. However he's not getting his hopes up; balancing everyday life as Peter Parker and being a superhero are two very different things after all. One night while patrolling the streets of New York City for criminals like Vulture that threaten innocent civilians' safety, Spidey finds an underground weapons ring selling Chitauri weaponry on the black market! 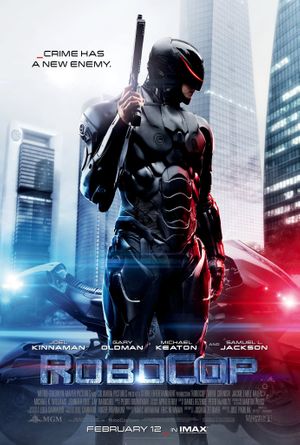 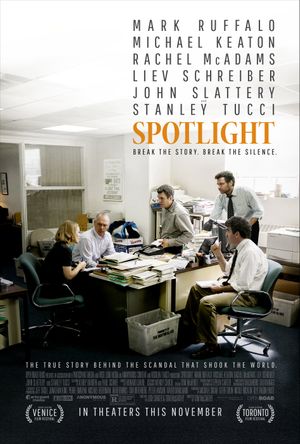 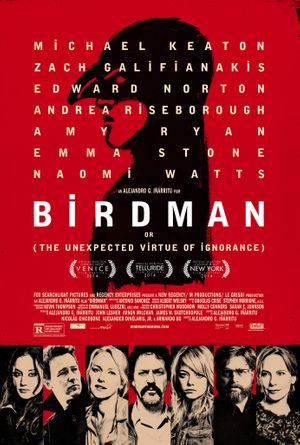 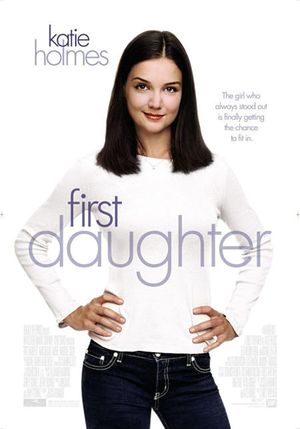 Stars: Katie Holmes Marc Blucas Michael Keaton
Genres: Comedy Drama Romance
The daughter of the U.S. President heads off to college where she falls for a graduate student with a secret. 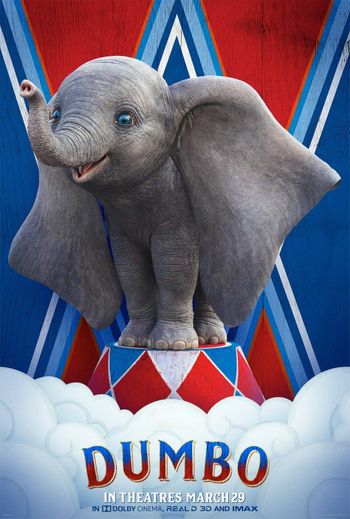 Stars: Colin Farrell Michael Keaton Danny DeVito
Genres: Adventure Family Fantasy
A young elephant, whose oversized ears enable him to fly, helps save a struggling circus, but when the circus plans a new venture, Dumbo and his friends discover dark secrets beneath its shiny veneer. 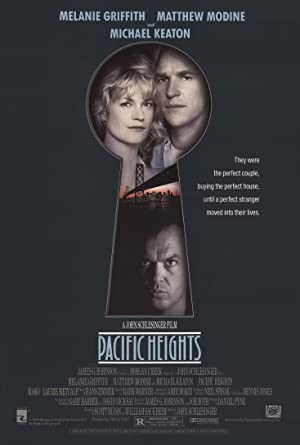 Stars: Melanie Griffith Matthew Modine Michael Keaton
Genres: Thriller
A couple work hard to renovate their dream house and become landlords to pay for it. Unfortunately, one of their tenants has plans of his own. 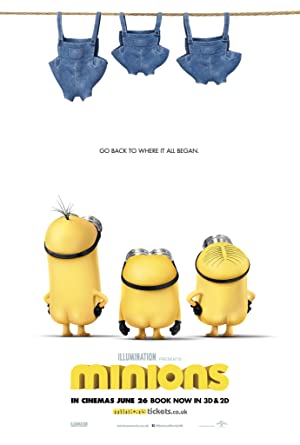 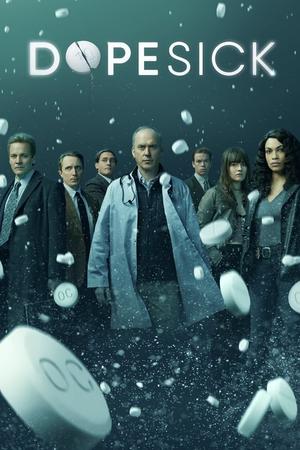 Stars: Michael Keaton Peter Sarsgaard Michael Stuhlbarg
Genres: Drama
The series takes viewers to the epicenter of America's struggle with opioid addiction, from the boardrooms of Purdue Pharma, to a distressed Virginia mining community, to the hallways of the DEA.