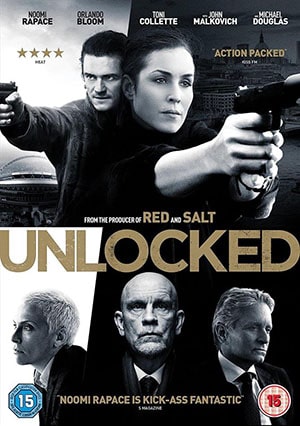 Stars: Noomi Rapace Orlando Bloom Toni Collette
Genres: Action Thriller
She is a world-class secret agent. This time her task is to prevent a biological attack on London. Involved in the big spy game, she inevitably faces a world of double standards, paranoia, impunity and betrayal. There are so many friends around, but which of them can she really trust? And who is the elusive mole that she must figure out to stop the terrorists? To save London, she herself will have to play by no rules... 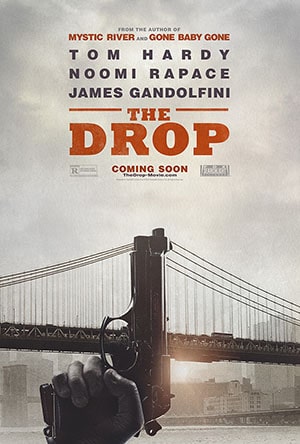 Stars: Tom Hardy Noomi Rapace James Gandolfini
Genres: Crime Drama Thriller
Bob Saginowski finds himself at the center of a robbery gone awry and entwined in an investigation that digs deep into the neighborhood's past where friends, families, and foes all work together to make a living - no matter the cost. 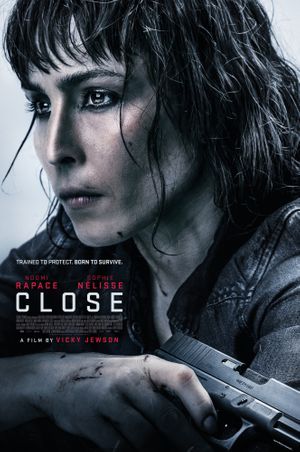 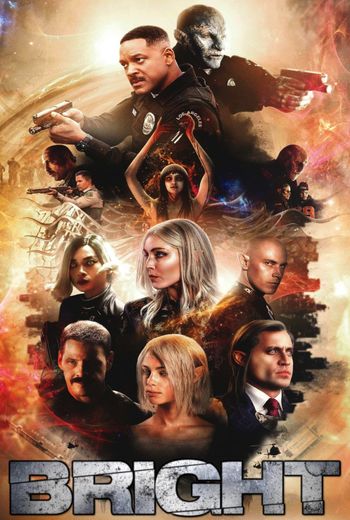 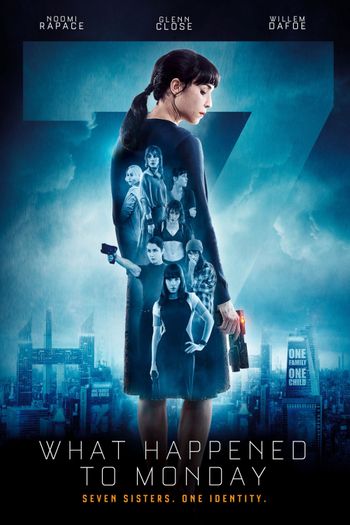 Stars: Noomi Rapace Glenn Close Willem Dafoe
Genres: Action Crime Fantasy
In a world where families are limited to one child due to overpopulation, a set of identical septuplets must avoid being put to a long sleep by the government and dangerous infighting while investigating the disappearance of one of their own. 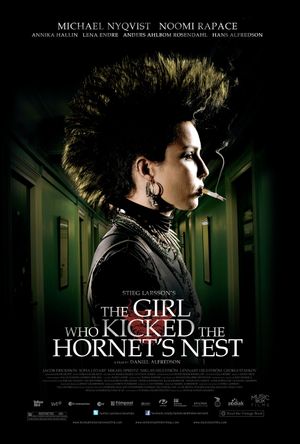 Stars: Michael Nyqvist Noomi Rapace Lena Endre
Genres: Crime Drama Thriller
Lisbeth is recovering in a hospital and awaiting trial for three murders when she is released. Mikael must prove her innocence, but Lisbeth must be willing to share the details of her sordid experiences with the court. 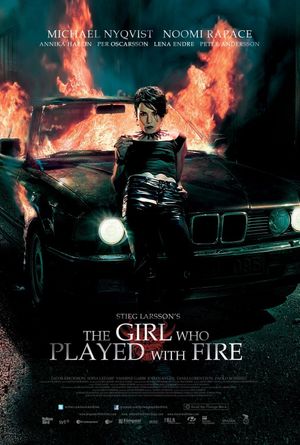 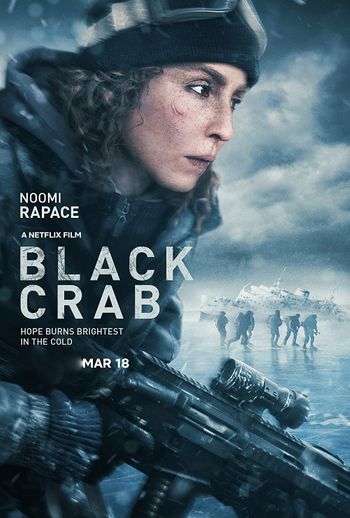 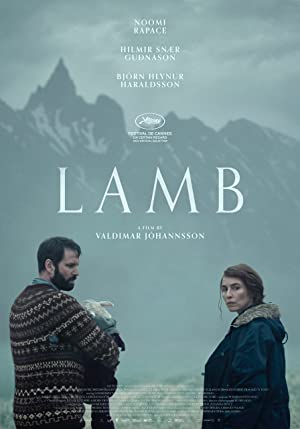 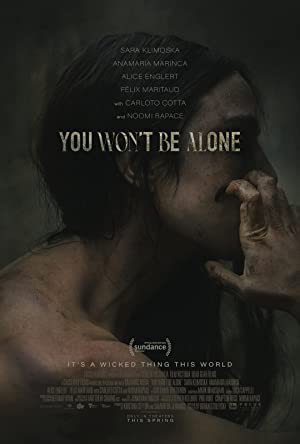 Stars: Noomi Rapace Alice Englert Anamaria Marinca
Genres: Drama Horror
In an isolated mountain village in 19th century Macedonia, a young girl is kidnapped and then transformed into a witch by an ancient spirit. 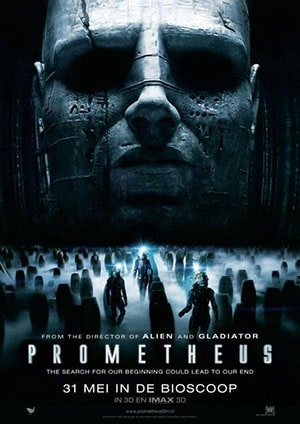 Stars: Noomi Rapace Logan Marshall-Green Michael Fassbender
Genres: Adventure Mystery Sci-Fi
About: Space (Hindi)
In search of sacred knowledge, a group of scientists goes to the darkest and uncharted chambers of the universe. It is there, on distant worlds, being at the limit of their mental and physical abilities, they will have to engage in a ruthless battle for the future of all mankind. 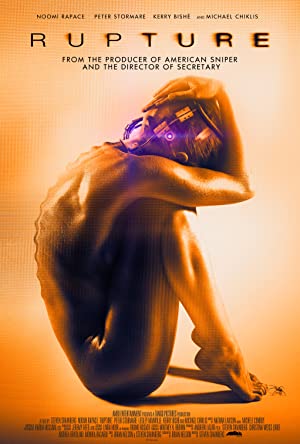 Stars: Noomi Rapace Michael Chiklis Kerry Bishé
Genres: Horror Sci-Fi Thriller
Without even knowing it, Renee, a divorced single mother, and her rebellious teen son, Evan, are being under surveillance in their own home. But who is the one behind the hidden cameras, collecting all this information about this unaware family? Before long, an odd car breakdown will set the stage for Renee's violent abduction, where a group of anything but good Samaritans will take her to a state-of-the-art hidden laboratory to conduct a string of horrifying psychosomatic experiments on her. What are the intentions of Renee's unfeeling snatchers? 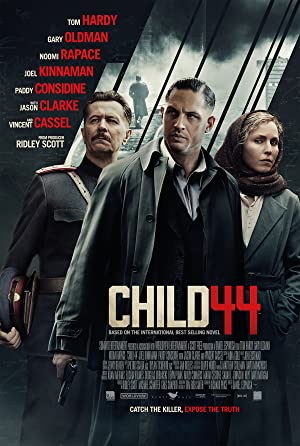 Stars: Tom Hardy Gary Oldman Noomi Rapace
Genres: Crime Drama History
Based on the first of a trilogy by Tom Rob Smith and set in the Stalin era of the Soviet Union. The plot is about an idealistic pro-Stalin security officer who decides to investigate a series of child murders in a country where supposedly this sort of crime doesn't exist. The state would not hear of the existence of a child murderer let alone a serial killer. He gets demoted and exiled but decides, with just the help of his wife, to continue pursuing the case.