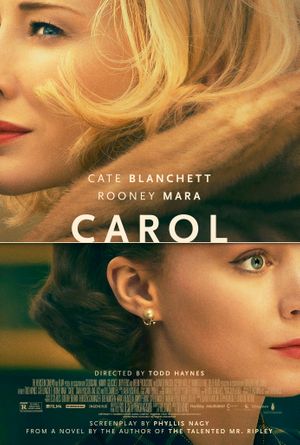 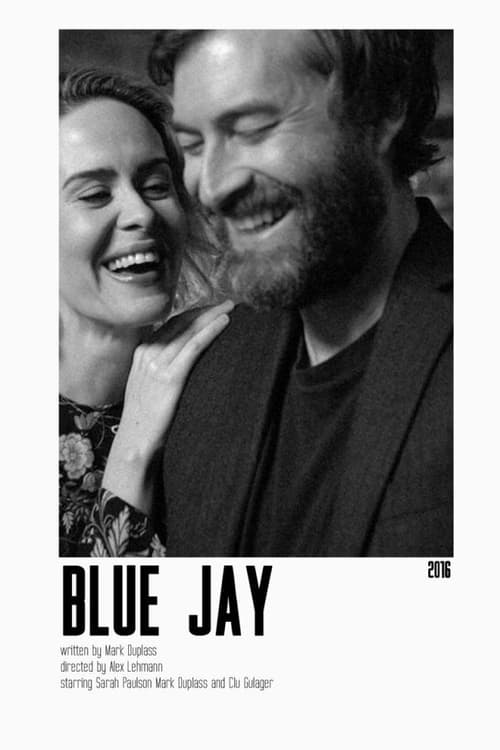 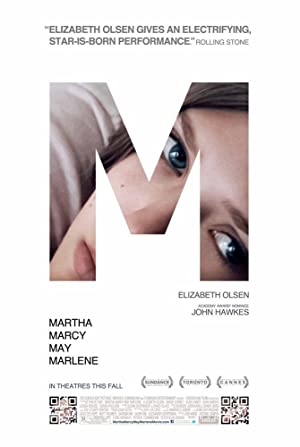 Stars: Elizabeth Olsen Sarah Paulson John Hawkes
Genres: Drama Mystery Thriller
Martha has run away from an abusive hippie-like cult where she was living as Marcy May for two years. She turns to her sister and brother-in-law who take her in and want to help her. The problem is Martha is having a hard time separating dreams from reality and when haunting memories of her past keep resurfacing, she may need more help than anyone is able to give her. 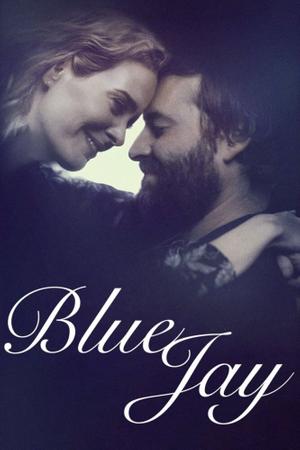 Stars: Mark Duplass Sarah Paulson Clu Gulager
Genres: Drama Romance
Beginning - At first they seem very, awkward and of course they have nothing to say to each other, it's been years. They go out to get some coffee and they bond for a while, you start to see their friendship, Amanda seems reserved whilst Jim seems more forward and more talkative. It just happens that they both left their hometown, sort of symbolizes their fear of having to confront their past for years to come. But they both come back and happen to run into each other, just coincidental. 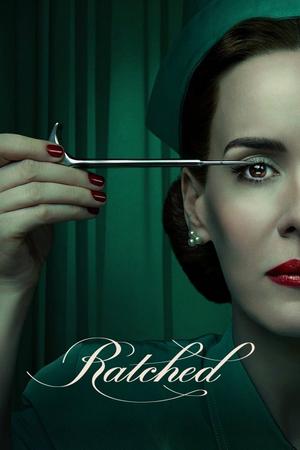 Stars: Sarah Paulson Finn Wittrock Cynthia Nixon
Genres: Crime Drama History
Ratched is a suspenseful drama series that tells the origin story of asylum nurse Mildred Ratched. In 1947, Mildred arrives in Northern California to seek employment at a leading psychiatric hospital where new and unsettling experiments have begun on the human mind. On a clandestine mission, Mildred presents herself as the perfect image of what a dedicated nurse should be, but the wheels are always turning and as she begins to infiltrate the mental health care system and those within it, Mildred's stylish exterior belies a growing darkness that has long been smoldering within, revealing that true monsters are made, not born.