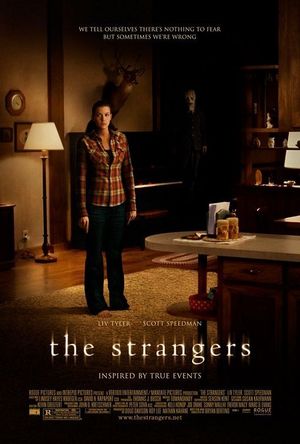 Stars: Scott Speedman Liv Tyler Gemma Ward
Genres: Horror Mystery Thriller
When John and Joan went to a wedding reception, they were unexpectedly interrupted in the middle of night by three mysterious masked intruders. The couple found themselves fighting for their lives as their attackers tried anything to harm them both physically and emotionally. After struggling through multiple obstacles, though, it became clear that something deep inside these two was unhinged with each other - even beyond what either thought possible before this moment happened. 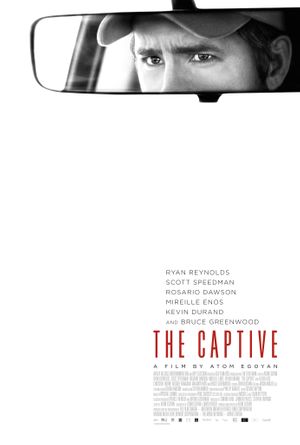 Stars: Ryan Reynolds Scott Speedman Rosario Dawson
Genres: Crime Drama Mystery
Eight years after the disappearance of Cassandra, some disturbing incidents seem to indicate that she's still alive. Police, parents and Cassandra herself, will try to unravel the mystery of her disappearance. 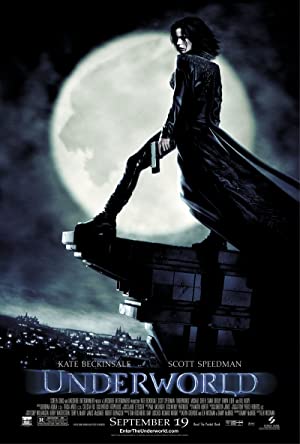 Stars: Kate Beckinsale Scott Speedman Shane Brolly
Genres: Action Fantasy Thriller
Selene, a vampire warrior, is entrenched in a conflict between vampires and werewolves, while falling in love with Michael, a human who is sought by werewolves for unknown reasons. 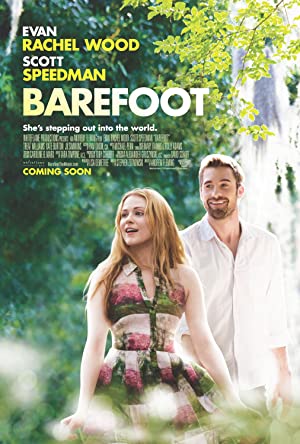 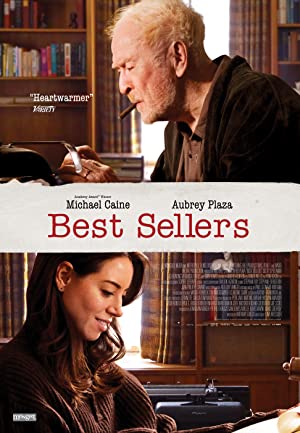