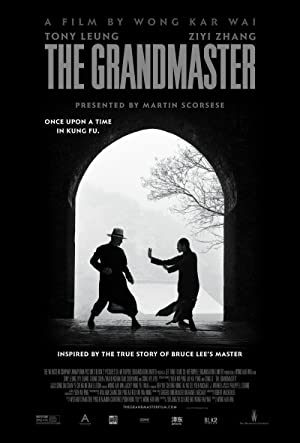 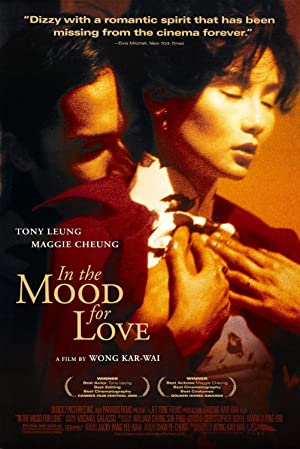 Stars: Tony Chiu-Wai Leung Maggie Cheung Siu Ping-Lam
Genres: Drama Romance
Set in Hong Kong, 1962, Chow Mo-Wan is a newspaper editor who moves into a new building with his wife. At the same time, Su Li-zhen, a beautiful secretary and her executive husband also move in to the crowded building. With their spouses often away, Chow and Li-zhen spend most of their time together as friends. They have everything in common from noodle shops to martial arts. Soon, they are shocked to discover that their spouses are having an affair. Hurt and angry, they find comfort in their growing friendship even as they resolve not to be like their unfaithful mates. 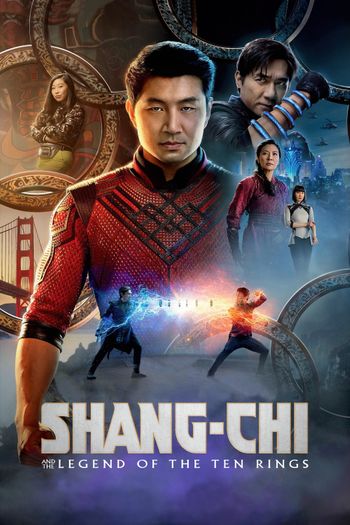 Stars: Simu Liu Awkwafina Tony Chiu-Wai Leung
Genres: Action Adventure Fantasy
About: Before Dr. Strange 2
Shang-Chi, the master of weaponry-based Kung Fu, is forced to confront his past after being drawn into the Ten Rings organization. 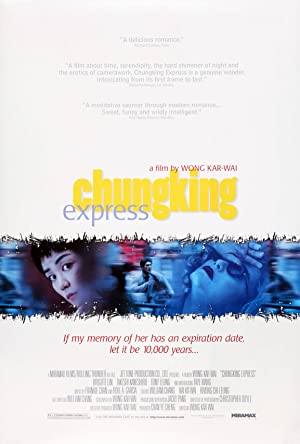 Stars: Brigitte Lin Takeshi Kaneshiro Tony Chiu-Wai Leung
Genres: Comedy Crime Drama
Wong Kar-Wai's movie about two love-struck cops is filmed in impressionistic splashes of motion and color. The first half deals with Cop 223, who has broken up with his girlfriend of five years. He purchases a tin of pineapples with an expiration date of May 1 each day for a month. By the end of that time, he feels that he will either be rejoined with his love or that it too will have expired forever. The second half shows Cop 663 dealing with his breakup with his flight attendant girlfriend. He talks to his apartment furnishings until he meets a new girl at a local lunch counter. 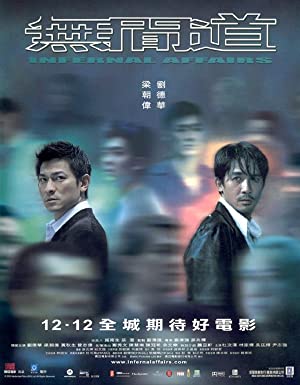