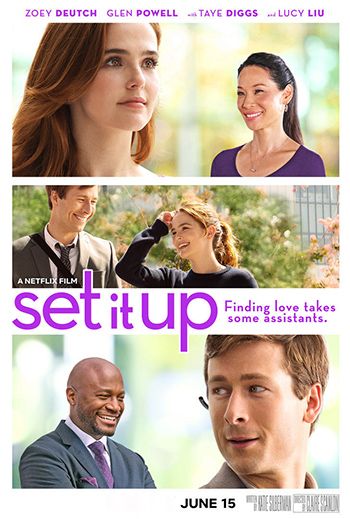 Stars: Zoey Deutch Glen Powell Lucy Liu
Genres: Comedy Romance
The events of the tape will revolve around two assistants plotting an insidious plan to make their obnoxious bosses meet. Rick is an extremely aggressive executive, who has achieved success in business thanks to his character, but who has become unbearable to his subordinates because of it. 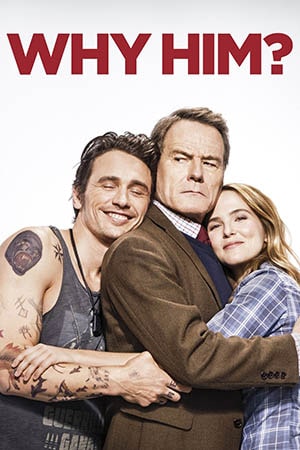 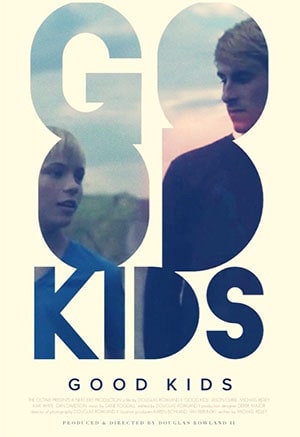 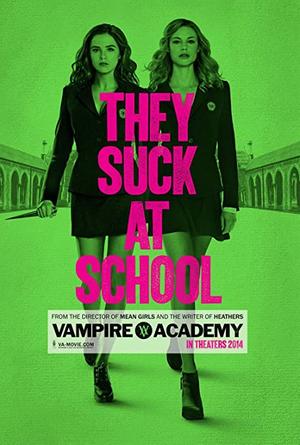 Stars: Zoey Deutch Lucy Fry Danila Kozlovskiy
Genres: Action Comedy Drama
Rose Hathaway is a Dhampir, half human-half vampire, a guardian of the Moroi, peaceful, mortal vampires living discreetly within our world. Her calling is to protect the Moroi from bloodthirsty, immortal Vampires, the Strigoi. 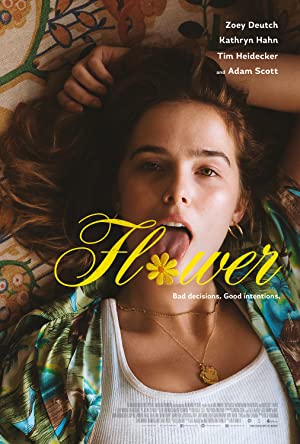 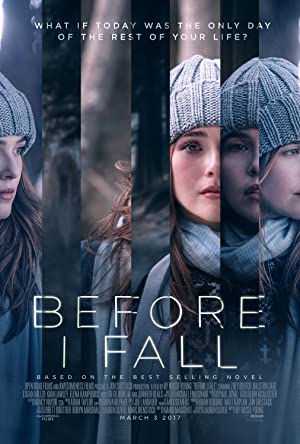 Stars: Zoey Deutch Halston Sage Cynthy Wu
Genres: Drama Fantasy Mystery
February 12 is just another day in Sam's charmed life, until it turns out to be her last. Stuck reliving her last day over and over, Sam untangles the mystery around her death and discovers everything she's losing. 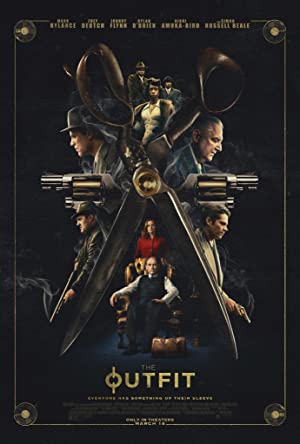 Stars: Zoey Deutch Dylan O'Brien Johnny Flynn
Genres: Crime Drama Mystery
Leonard (Mark Rylance), a master English tailor who's ended up in Chicago, operates a corner tailor shop with his assistant (Zoey Deutch) where he makes beautiful clothes for the only people around who can afford them: a family of vicious gangsters. One night, two killers (Dylan O'Brien, Johnny Flynn) knock on his door in need of a favor - And Leonard is thrust onto the board in a deadly game of deception and murder. 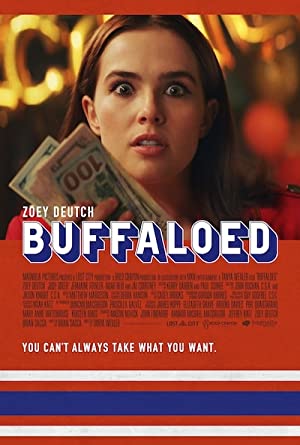 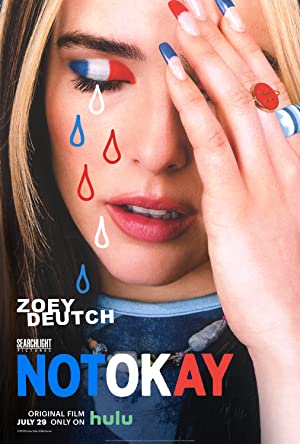 Stars: Zoey Deutch Dylan O'Brien Embeth Davidtz
Genres: Comedy Drama
A misguided young woman, desperate for friends and fame, fakes a trip to Paris to update her social media presence. A terrifying incident takes place in the real world which becomes a part of the imaginary trip and offers all she wanted. 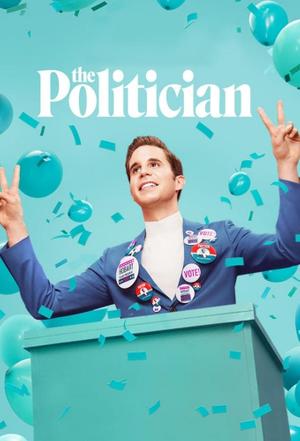 Stars: Ben Platt Zoey Deutch Lucy Boynton
Genres: Comedy Drama
Payton Hobart (Ben Platt), from Santa Barbara, California, is a wealthy student who has wanted to be the President of the United States since he was seven years old. But first he had to get through the most dangerous political hurdle of all: Saint Sebastian High School. In order to be the President of the Student Body, study at Harvard and continue on his path to extraordinary success, Payton has to outsmart his ruthless classmates without sacrificing his moral and carefully crafted image. Ryan Murphy's 'The Politician' is full of comedy and clever satire which is giving us a rare insight into how to be a politician.