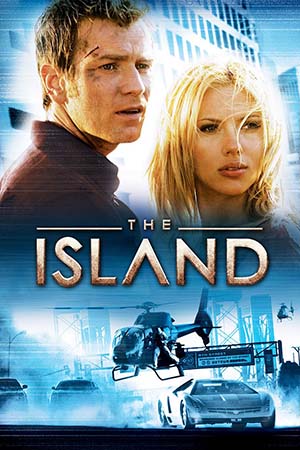 Scarlett Johansson, Ewan McGregor, Djimon Hounsou
Action, Sci-Fi, Thriller
Lincoln Six-Echo is a resident of a seemingly utopian but guarded mid-21st century settlement. Like all the inhabitants of this carefully controlled space, Lincoln hopes to be among those sent to "The Island," supposedly the last uncontaminated place on the planet. But very soon Lincoln discovers that absolutely everything about his existence is a lie. 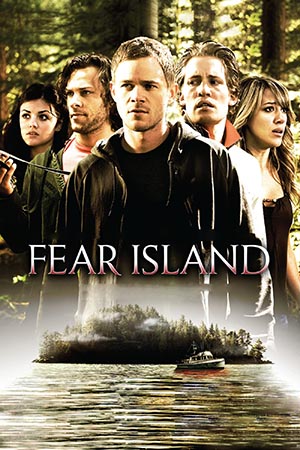 Aaron Ashmore, Haylie Duff, Lucy Hale
Horror, Mystery, Thriller
Five students on spring break meet at a secluded island cabin for a weekend getaway. After a night of music, drinking and getting re-acquainted the five friends are shocked to find the cabin's caretaker murdered and the only boat off the island gone. Stranded on the island they become the prey of a mysterious killer who seems bent on revenge for something the friends have done. 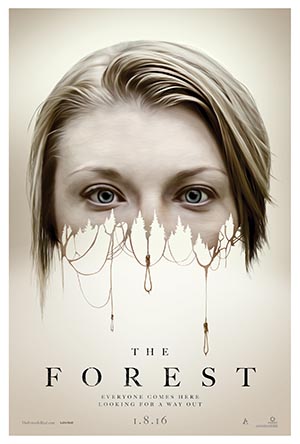 Natalie Dormer, Eoin Macken, Stephanie Vogt
Horror, Mystery, Thriller
Sara, an American, sets out to find her twin sister, who has mysteriously disappeared on the Japanese island of Honshu. The search leads to the foothills of Mount Fuji in a mysterious forest that is notorious. Sarah enters a world of ghosts, evil and tormented souls who prey on anyone who wanders their gloomy forest. 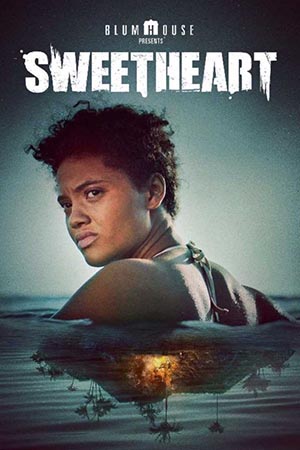 Kiersey Clemons, Emory Cohen, Hanna Mangan Lawrence
Adventure, Horror, Mystery
After crashing in the ocean, a young woman, Jenn, makes her way to a small island. One of her friends also washes ashore, but soon the badly injured boy dies. After burying her friend and somehow settling on the island, Jenn soon encounters an unforeseen threat - it turns out that a carnivorous monster emerges from the sea at night. 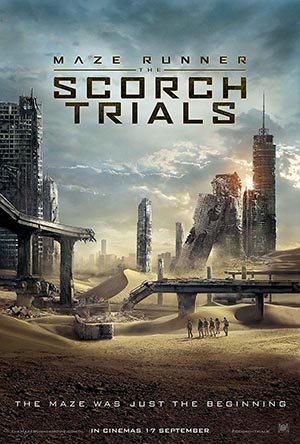 Dylan O Brien, Kaya Scodelario, Thomas Brodie-Sangster
Action, Adventure, Sci-Fi
The maze is over, but Thomas, Theresa, Minho and the rest of the Gladers don't have to relax. The mysterious leadership of a secret organization that has set up a race for survival, assigns the boys a new and deadly challenge. This time they must cross a red-hot desert and meet the victims of an incurable disease with a violent temper and unpredictable behavior. 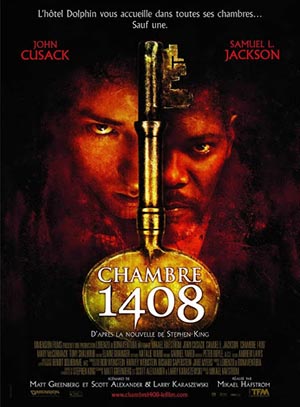 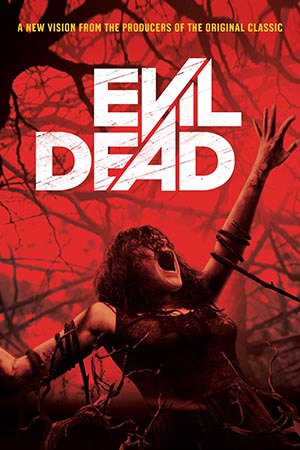 When the owner and operator of a luxurious island invites a collection of guests to live out their most elaborate fantasies in relative seclusion, chaos quickly descends.

Related if you liked Fantasy Island (2020)