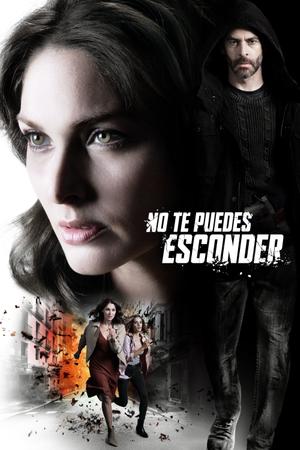 Blanca Soto, Eduardo Noriega, Iván Sánchez
Shows,Action, Crime
A nurse and her daughter flee her husband's drug-trafficking past in Mexico and assume new identities in Spain, but still face danger in Madrid. 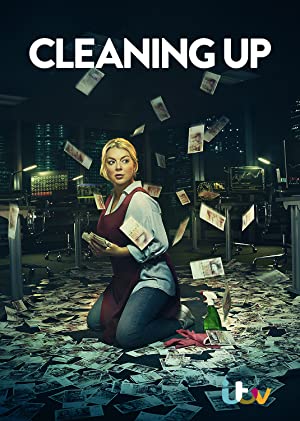 Sheridan Smith, Jade Anouka, Anya McKenna-Bruce
Shows,Crime, Drama
The characterful drama focuses on an ordinary working class woman, Sam, who is caught between two worlds - the everyday life of a devoted and loving Mum and the darker, dangerous world of insider trading. Sassy office cleaner Sam is one of an invisible army of cleaners on a zero hours contract who mop, sweep and vacuum in the early hours. Struggling with an on-line gambling addiction, Sam realises she has access to lucrative Stock Market information which if used correctly could be the answer to all her prayers. Set in the contrasting worlds of shiny Canary Wharf and the realities of modern suburbia, Cleaning Up, explores how far Sam will go to survive, claw back some self-respect and get her life back on track. 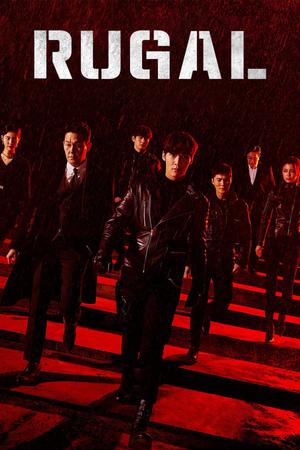 Choi Jin-Hyuk, Dong-Hyuk Cho, Hye-in Jeong
Shows,Action, Crime, Sci-Fi
Based off the webtoon of the same name, it's the story of a police officer whose attempt to bring down a nationwide criminal organization ends up with him losing everything he holds dear. 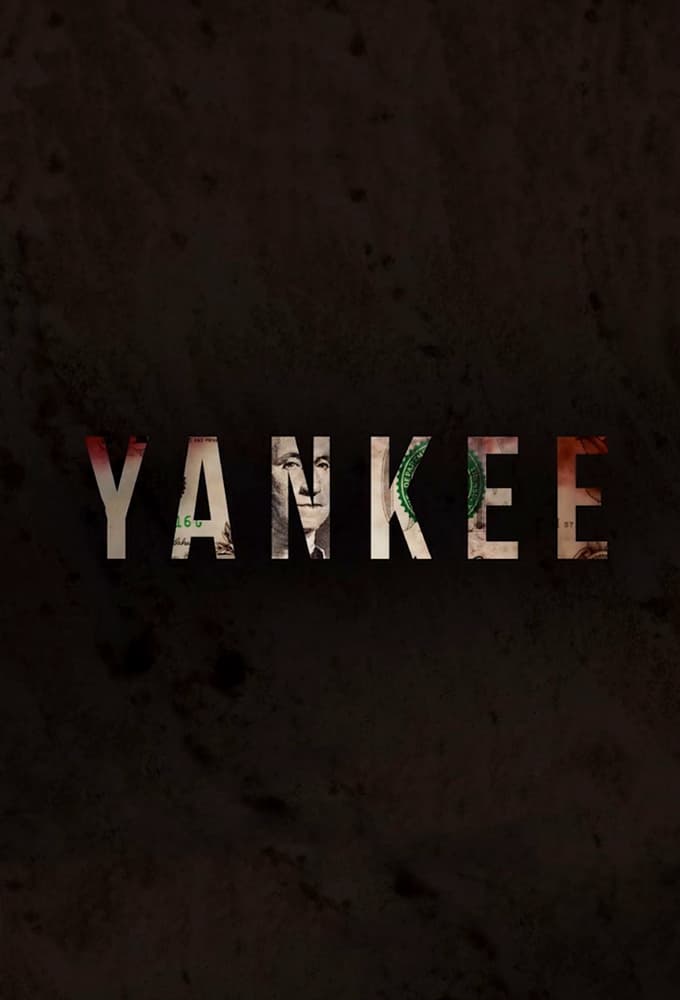 Pablo Lyle, Ana Layevska, Pamela Almanza
Shows,Drama
On the run from the police, an Arizona man crosses into Mexico and gets deeply involved in drug trafficking, with the help of modern technology. 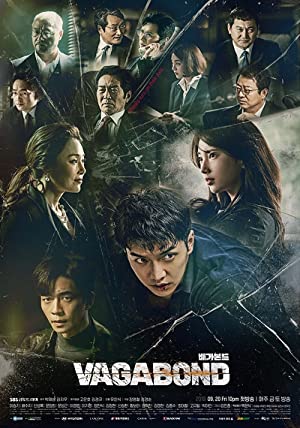 Lee Seung-gi, Bae Suzy, Moon Jeong-Hee
Shows,Action, Mystery, Thriller
Cha Dal Geon is a stunt man who dreams of becoming a world famous action actor. His career is floundering, while he tries to take care of his nephew as his guardian. His nephew takes a flight from Incheon to Morocco for a taekwondo exhibition, but the flight crashes. In Morocco, Cha Dal Geon sees someone in public that was a passenger on the fatal flight. He becomes convinced that someone or some group sabotaged his nephew's flight. Go Hae Ri is an NIS agent and is currently working undercover at the Korean embassy in Morocco. She is tasked by the embassy to help the bereaved families from the fatal flight. Cha Dal Geon turns to Go Hae Ri for help in finding the man he saw in Morocco who was a passenger on the flight. Soon, Cha Dal Geon and Go Hae Ri uncover a far darker and more sinister conspiracy than they expected. 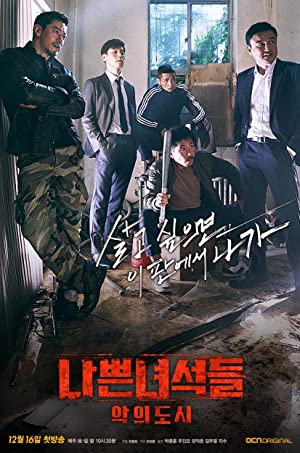 Ji Yoon Hong, Seung-Hyeon Ji, Kang Ha-neul
Shows,Action, Crime, Drama
A drama about a team of detectives who round up a team of bad guys to catch even worse ones. 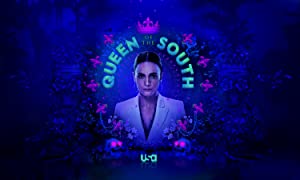 Alice Braga, Hemky Madera, Peter Gadiot
Shows,Action, Crime, Drama
Queen of the South tells the powerful story of Teresa Mendoza, a woman who is forced to run and seek refuge in America after her drug-dealing boyfriend is unexpectedly murdered in Mexico. In the process, she teams up with an unlikely figure from her past to bring down the leader of the very drug trafficking ring that has her on the run. 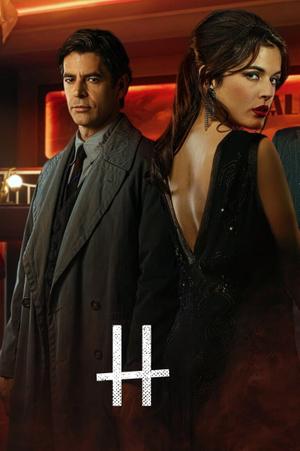 Adriana Ugarte, Eduardo Noriega, Marc Martínez
Shows,Crime, Drama, Thriller
Barcelona, 1960. Helena's husband is in jail and she needs money to get him a decent lawyer. She finds work with the gangster Malpica, a heroin importer and distributor. A drug turf war is underway and Malpica is quite ruthless, leaving a trail of dead bodies in his wake. The string of murders has the police interested and they have a team trying to identify the culprit. The police investigations and drug war also put Helena in the firing line. In her new world, Helena is known simply by her initial - Hache. 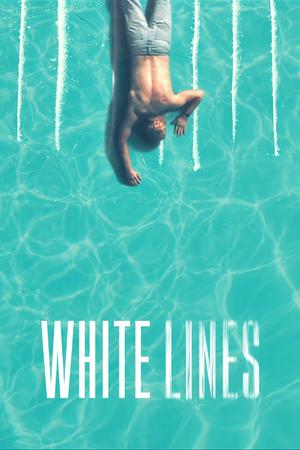 Laura Haddock, Nuno Lopes, Marta Milans
Shows,Crime, Drama, Mystery
A woman tries to solve the mysterious death of her brother, a famous DJ who disappeared from Ibiza many years ago. 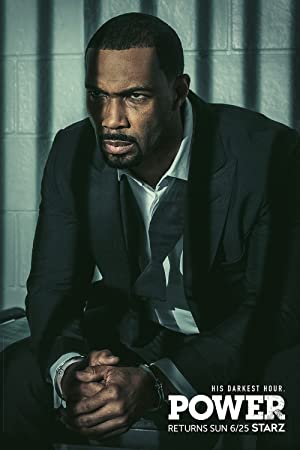 Omari Hardwick, Lela Loren, Naturi Naughton
Shows,Crime, Drama
"Power" is a visionary drama that straddles the glamorous Manhattan lifestyles of the rich and infamous and the underworld of the international drug trade. The cast is led by Omari Hardwick as James "Ghost" St. Patrick, a man trying to escape his role as a drug kingpin for a legitimized life in the elite of NYC; Joseph Sikora as his brother in arms in the drug business, Tommy Egan; Naturi Naughton plays Ghost's fierce wife Tasha St. Patrick; and Lela Loren is his first love, Assistant U.S. Attorney Angela Valdes. 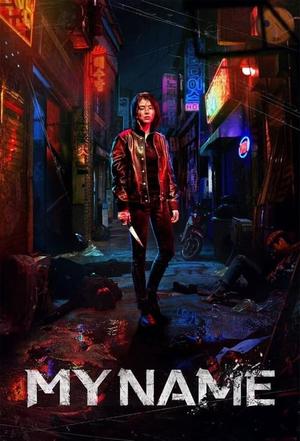 Hee-soon Park, Ahn Bo-Hyun, Han So-hee
Shows,Action, Crime, Drama
Yoon Ji-woo's father dies suddenly. She wants to desperately take revenge on whoever is responsible for her father's death. Yoon Ji-woo works for drug crime group Dongcheonpa. Choi Moo-jin is the boss of the drug gang. With the help of Choi Moo-jin and to uncover the reason for her father's death, Yoon Ji-woo joins the police department and becomes a mole for the drug group. Yoon Ji-woo is assigned to work in the drug investigation unit in the police department. Her partner there is Detective Jeon Pil-do. 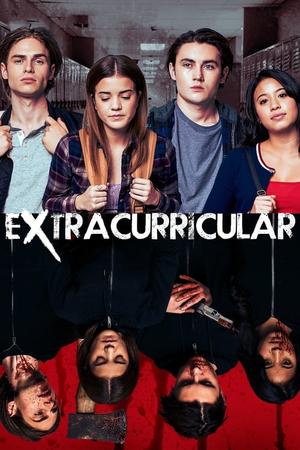 Kim Dong-Hee, Park Ju-hyun, Da-bin Jung
Shows,Crime, Drama
It is a story of high school students who become tangled in a series of conflicts and events that challenge human values and morality. Jisoo (Kim Dong-Hee) is a model high school student. To pay for his university tuition fee, he makes a bad choice. This leads to a serious crime that takes place. Minhee (Jung Da-Bin) and Gyuri (Park Joo-Hyun) attend the same high school as Jisoo and they get involved in Jisoo's crime. 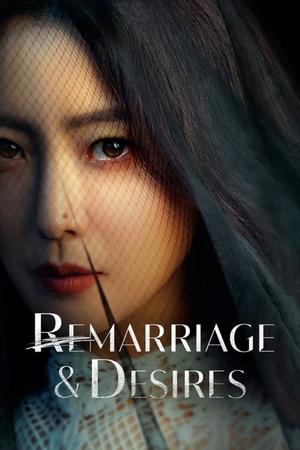 Kim Hee-seon, Hyun-Wook Lee, Ji-Yeon Cha
Shows,Drama
Through an exclusive matchmaking agency, women strive to marry a desirable bachelor and into the highest echelon of society. 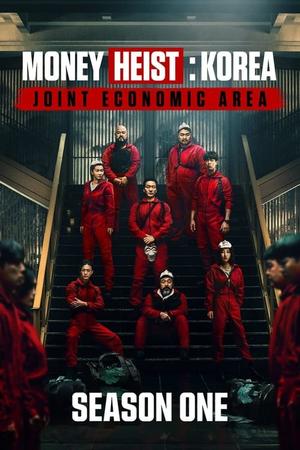 Lee Si-woo, Eugene Ko, Yunjin Kim
Shows,Action, Crime, Drama
A genius strategist and his talented crew composed of top-class thieves attempting to pull off an unprecedented heist in the Korean Peninsula. The story portrays unexpected twists and turns as the crew stage a hostage while facing inexplicable challenges. All eyes are focused on the background and definition behind the title Joint Economic Area.