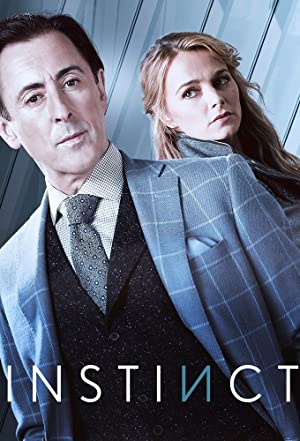 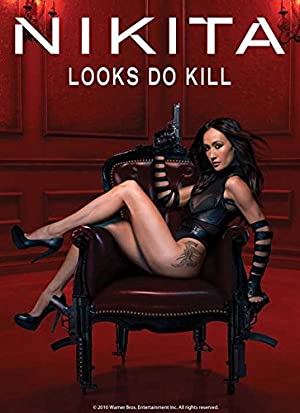 Maggie Q, Shane West, Lyndsy Fonseca
Shows,Action, Crime, Drama
When she was a deeply troubled teenager, Nikita was rescued from death row by a secret U.S. agency known only as Division, who faked her execution and told her she was being given a second chance to start a new life and serve her country. What they didn't tell her was that she was being trained as a spy and assassin. Throughout her grueling training at Division, Nikita never lost her humanity, even falling in love with a civilian. When her fiancé was murdered, Nikita realized she had been betrayed and her dreams shattered by the only people she thought she could trust, so she did what no one else before her had been able to do: she escaped. Now, after three years in hiding, Nikita is seeking retribution and making it clear to her former bosses that she will stop at nothing to expose and destroy their covert operation. 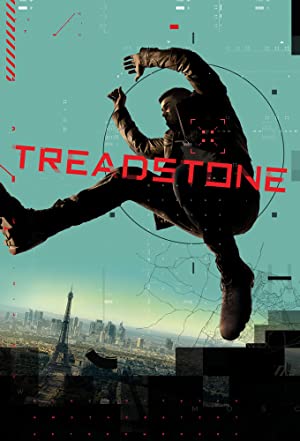 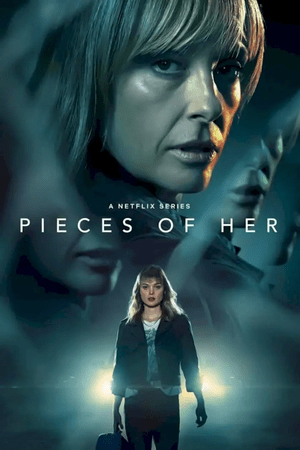 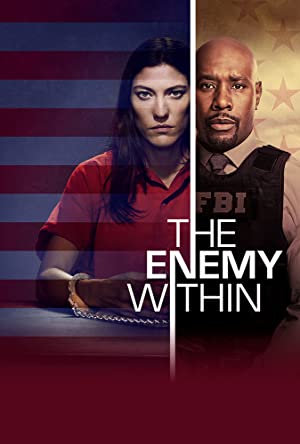 Jennifer Carpenter, Morris Chestnut, Raza Jaffrey
Shows,Drama
Erica Shepherd is a brilliant former CIA operative, now known as the most notorious traitor in American history, serving a life sentence in a Supermax prison. Against every fiber of his being, but with nowhere else to turn, FBI Agent Will Keaton enlists Shepherd to help track down a fiercely dangerous and elusive criminal she knows all too well. For Keaton, it's not easy to trust the woman who cost him so much. While Shepherd and Keaton have different motivations for bringing the enemy to justice, they both know that to catch a spy - they must think like one. 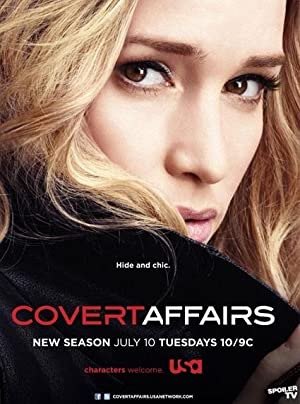 Piper Perabo, Christopher Gorham, Kari Matchett
Shows,Action, Crime, Drama
A young CIA operative/trainee, Annie Walker, is sent into the field to work for the DPD (Domestic Protection Division). Auggie Anderson is a blind tech operative, and is Walker's guide in her new life in the CIA. Walker's cover story is that she works at the Smithsonian Museum. 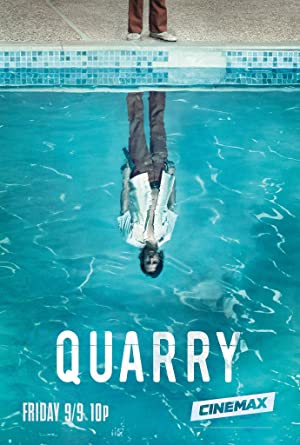 Logan Marshall-Green, Jodi Balfour, Damon Herriman
Shows,Crime, Drama, Thriller
Memphis, Tennessee, 1972. Mac Conway and his friend Arthur have just returned home after serving in Vietnam. They reconnect with their families and try to find jobs. However, work is hard to come by for Vietnam vets. Conway gets contacted by a man known simply as The Broker. He recruits hitmen for assignments and believes that Conway would be ideal for this sort of work. Conway is reluctant, but is drawn in once he discovers that Arthur has already accepted a similar offer from The Broker. The Broker gives Conway a code name - Quarry. 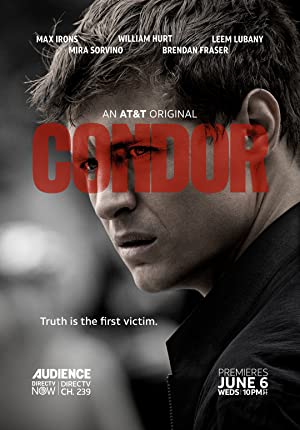 Max Irons, Kristen Hager, Bob Balaban
Shows,Action, Drama, Thriller
Based on the novel "Six Days of the Condor" by James Grady and screenplay "Three Days of the Condor" by Lorenzo Semple Jr. and David Rayfiel, CONDOR follows CIA analyst Joe Turner who stumbles onto a plan that threatens the lives of millions. Joe has always been conflicted about his work for the CIA. But when something he's discovered gets his entire office killed, leaving Joe as the only survivor and forcing him to go on the run, the theoretical reservations he's harbored turn into all-too-real moral dilemmas. Under pressure, Joe will be forced to redefine who he is and what he's capable of in order to discover the truth and to stop a plot that threatens the lives of millions. 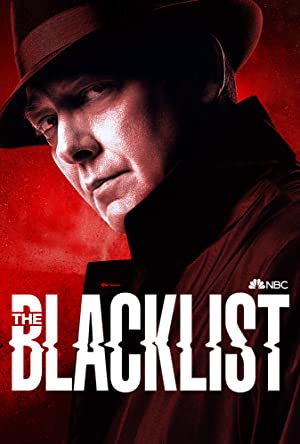 James Spader, Megan Boone, Diego Klattenhoff
Shows,Crime, Drama, Mystery
A highly articulate, erudite and intelligent businessman and mastermind, "Red" Reddington, has allegedly been on the "10 Most Wanted List" of various U.S. law enforcement agencies for over 20 years. The legend is that Red is as elusive as he is clever, controlling a labyrinth of creative enterprises, coupled with uncanny ability to gather and finesse information at the drop of a hat. On the first day at FBI for a new female profiler fresh out of Quantico, Red offers to bandy wits with the FBI. Red promises to deliver various criminals and plots previously unknown to any branch of law enforcement... and all Red requests in return is to choose his muse. 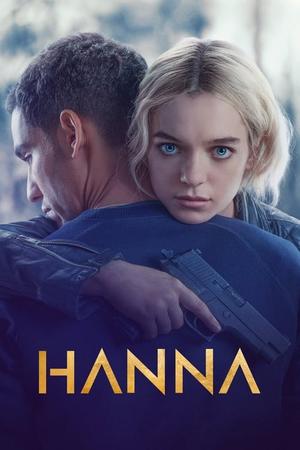 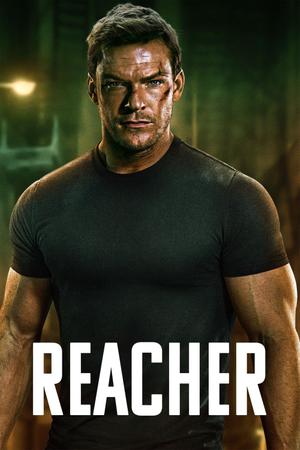 Alan Ritchson, Malcolm Goodwin, Willa Fitzgerald
Shows,Action, Crime, Drama
When retired Military Police Officer Jack Reacher is arrested for a murder he did not commit, he finds himself in the middle of a deadly conspiracy full of dirty cops, shady businessmen and scheming politicians. With nothing but his wits, he must figure out what is happening in Margrave, Georgia. 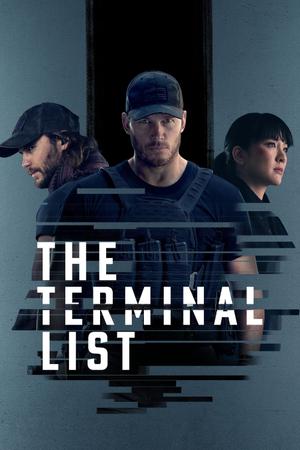 Chris Pratt, Constance Wu, Taylor Kitsch
Shows,Action, Drama, Thriller
The series follows James Reece after his entire platoon of Navy SEALs is ambushed during a high-stakes covert mission. Reece returns home to his family with conflicting memories of the event and questions about his culpability. However, as new evidence comes to light, Reece discovers dark forces working against him, endangering not only his life but the lives of those he loves.