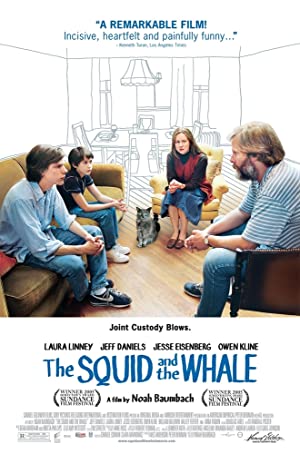 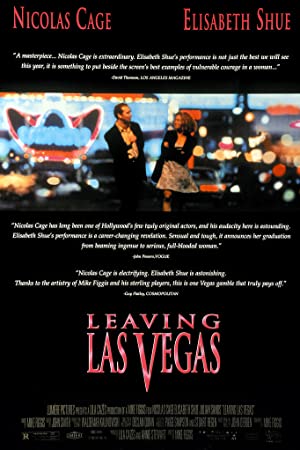 Nicolas Cage, Elisabeth Shue, Julian Sands
Drama, Romance
Because his wife left him and took his son with her, screenwriter Ben Sanderson has started drinking, a lot. He's getting more and more isolated and he troubles women in bars because he wants to have sex with them. When he gets fired, he decides to leave everything behind and move to Las Vegas and drink himself to death. In Las Vegas he meets Sera, a prostitute with some problems as well who he moves in with. 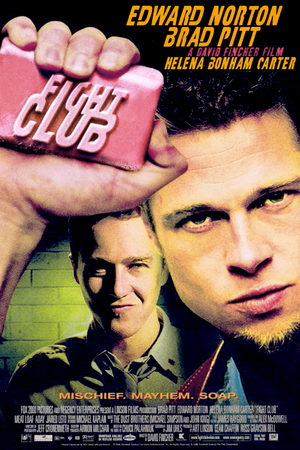 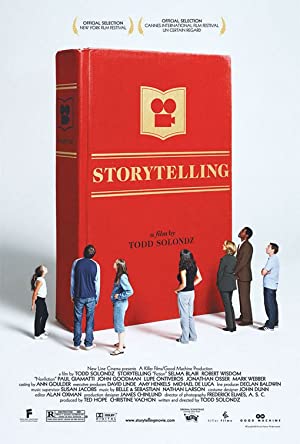 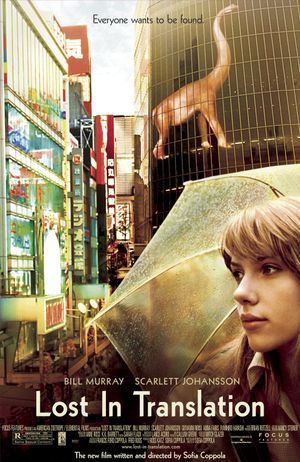 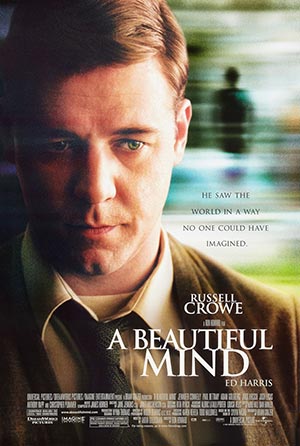 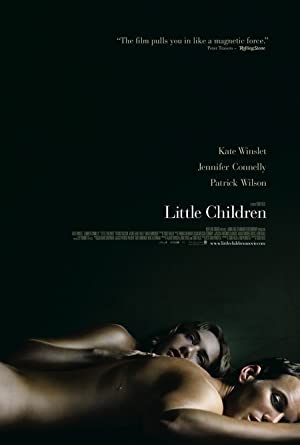 Kate Winslet, Jennifer Connelly, Patrick Wilson
Drama, Romance
The lives of two lovelorn spouses from separate marriages, a registered sex offender, and a disgraced ex-police officer intersect as they struggle to resist their vulnerabilities and temptations in suburban Massachusetts. 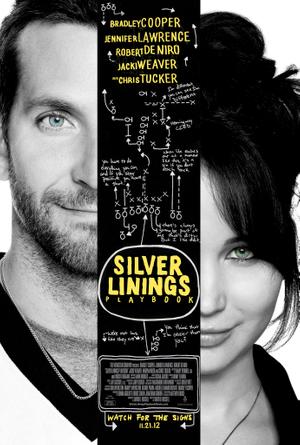 Bradley Cooper, Jennifer Lawrence, Robert De Niro
Comedy, Drama, Romance
After a stint in a mental institution, former teacher Pat Solitano moves back in with his parents and tries to reconcile with his ex-wife. Things get more challenging when Pat meets Tiffany, a mysterious girl with problems of her own. 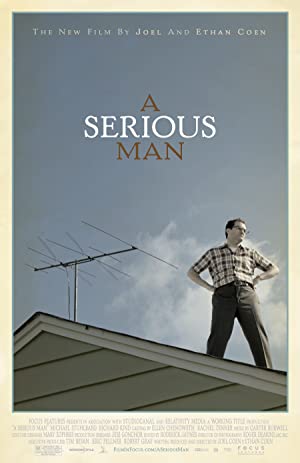 Michael Stuhlbarg, Richard Kind, Sari Lennick
Comedy, Drama
Bloomington, Minnesota, 1967: Jewish physics lecturer Larry Gopnik is a serious and a very put-upon man. His daughter is stealing from him to save up for a nose job, his pot-head son, who gets stoned at his own bar-mitzvah, only wants him round to fix the TV aerial and his useless brother Arthur is an unwelcome house guest. But both Arthur and Larry get turfed out into a motel when Larry's wife Judy, who wants a divorce, moves her lover, Sy, into the house and even after Sy's death in a car crash they are still there. With lawyers' bills mounting for his divorce, Arthur's criminal court appearances and a land feud with a neighbour Larry is tempted to take the bribe offered by a student to give him an illegal exam pass mark. And the rabbis he visits for advice only dole out platitudes. Still God moves in mysterious - and not always pleasant - ways, as Larry and his family will find out. 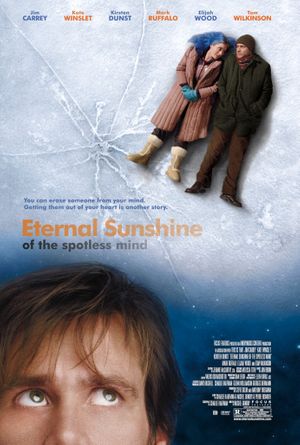 Jim Carrey, Kate Winslet, Tom Wilkinson
Drama, Romance, Sci-Fi
When their relationship turns sour, a couple undergoes a medical procedure to have each other erased from their memories. 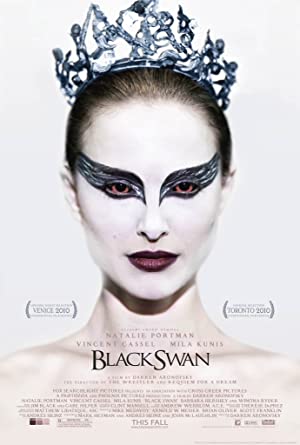 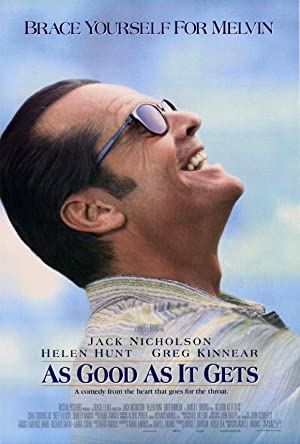 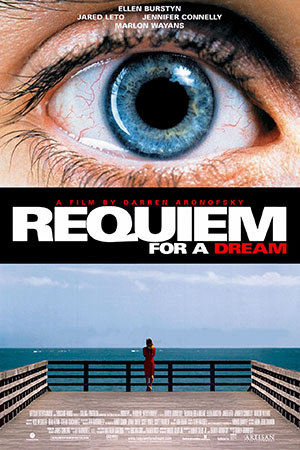 Ellen Burstyn, Jared Leto, Jennifer Connelly
Drama
Everyone aspires to their ultimate dream. Sarah Goldfarb dreamed of starring in a famous TV show, her son Harold and his friend Tyrone dreamed of getting fabulously rich, Harold's girlfriend Marion dreamed of having her own fashion store, but there were all kinds of obstacles in their way. All of them choose unobvious ways to achieve their goals, and the dreams remain unattainable, and the characters' lives are irrevocably ruined. 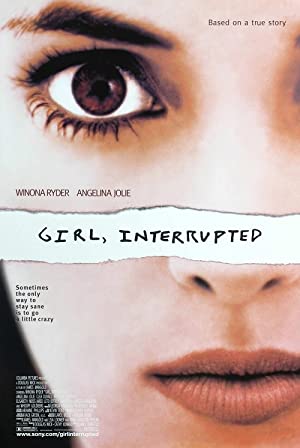 Winona Ryder, Angelina Jolie, Clea DuVall
Biography, Drama
Based on writer Susanna Kaysen's account of her 18-month stay at a mental hospital in the late 1960s. 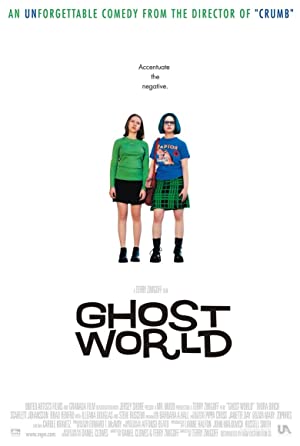 Steve Buscemi, Thora Birch, Scarlett Johansson
Comedy, Drama
Enid and Rebecca after they finish the high school. Both have problems relating to people and they spend their time hanging around and bothering creeps. When they meet Seymour who is a social outsider who loves to collect old 78 records, Enid's life will change forever. 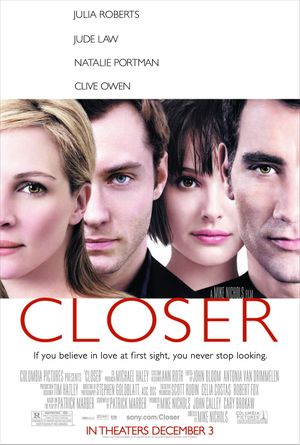 Natalie Portman, Jude Law, Clive Owen
Drama, Romance
The relationships of two couples become complicated and deceitful when the man from one couple meets the woman of the other.

Closer (2004) film was made by . Main stars of the movie: Natalie Portman, Jude Law, Clive Owen. You can find Closer (2004) in the the next genre categories: Drama, Romance and Closer (2004) has average rating 7.2, according to Screench user votes. 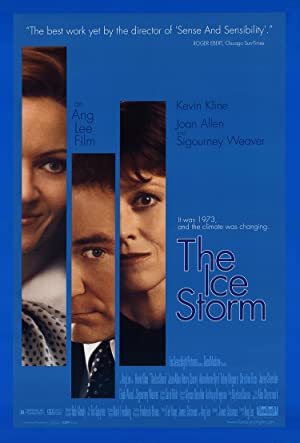 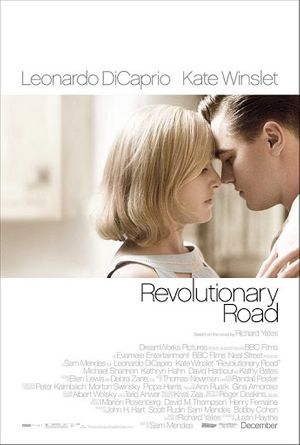