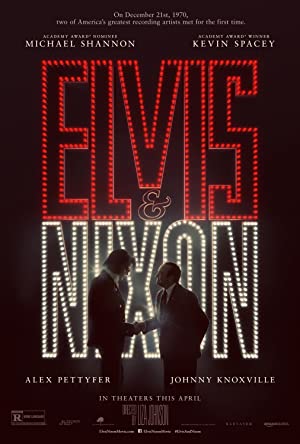 Michael Shannon, Kevin Spacey, Alex Pettyfer
Comedy, History
On a December morning in 1970, the King of Rock 'n Roll showed up on the lawn of the White House to request a meeting with the most powerful man in the world, President Nixon. Starring Academy Award® nominee Michael Shannon as Elvis Presley and two-time Academy Award® winner Kevin Spacey as Richard Nixon, comes the untold true story behind this revealing, yet humorous moment in the Oval Office forever immortalized in the most requested photograph in the National Archives. 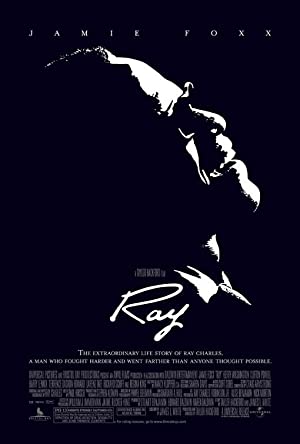 Jamie Foxx, Regina King, Kerry Washington
Biography, Drama, Music
The story of Ray Charles (played by Jamie Foxx), music legend. Told in his adult life with flashbacks to his youth we see his humble origins in Florida, his turbulent childhood, which included losing his brother and then his sight, his rise as pianist in a touring band, him writing his own songs and running his own band, and then stardom. Also includes his addiction to drugs and its affect on his working life and family life. 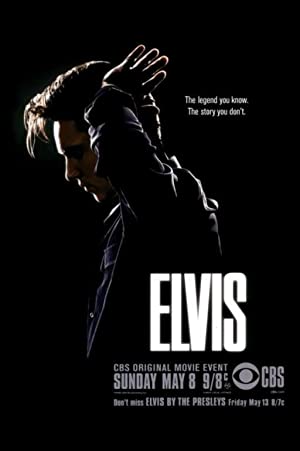 Jonathan Rhys Meyers, Rose McGowan, Randy Quaid
Biography, Drama, Music
A chronicle of the life of Elvis Presley, from his humble beginnings to his rise to international stardom. 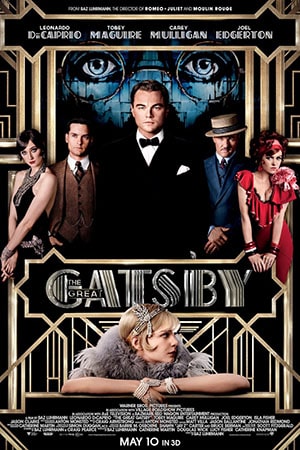 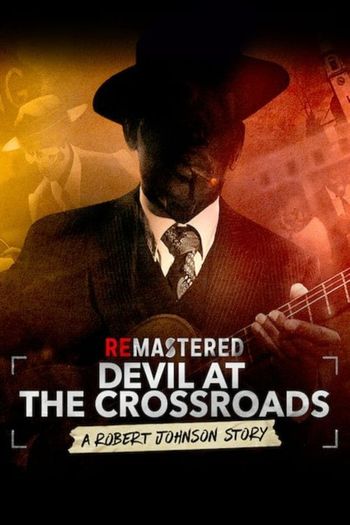 Terry Harmonica Bean, Rory Block, Yvonne Chireau
Documentary, Biography
A look at the short, mysterious life of blues legend, Robert Johnson, who was said to have made a deal with the Devil at a crossroads in rural Mississippi. 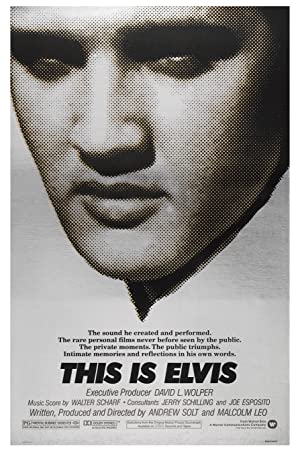 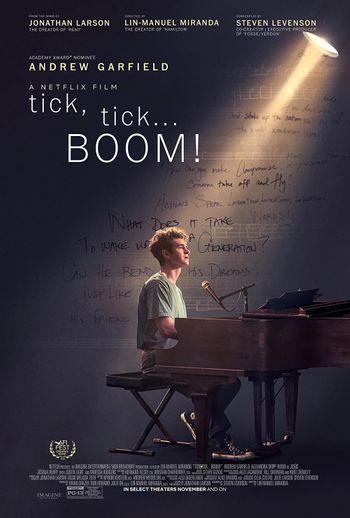 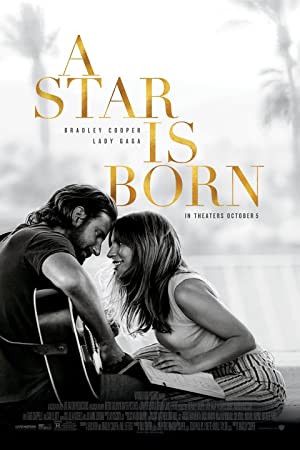 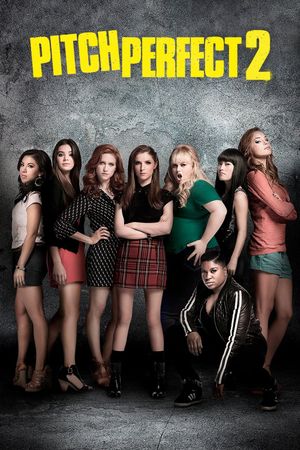 Anna Kendrick, Rebel Wilson, Hailee Steinfeld
Comedy, Music
After a humiliating command performance at The Kennedy Center, the Barden Bellas enter an international competition that no American group has ever won in order to regain their status and right to perform. 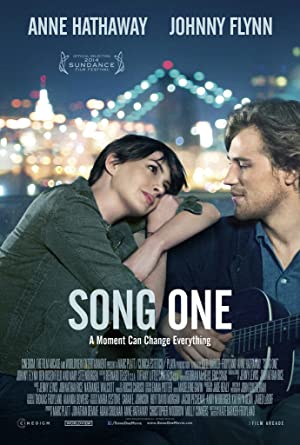 Anne Hathaway, Johnny Flynn, Mary Steenburgen
Drama, Music, Romance
Estranged from her family, Franny returns home when an accident leaves her brother comatose. Retracing his life as an aspiring musician, she tracks down his favorite musician, James Forester. Against the backdrop of Brooklyn's music scene, Franny and James develop an unexpected relationship and face the realities of their lives. 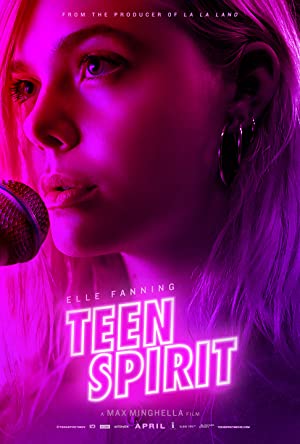 Elle Fanning, Agnieszka Grochowska, Archie Madekwe
Drama, Music
Violet is a shy teenager who dreams of escaping her small town and pursuing her passion to sing. With the help of an unlikely mentor, she enters a local singing competition that will test her integrity, talent and ambition. Driven... 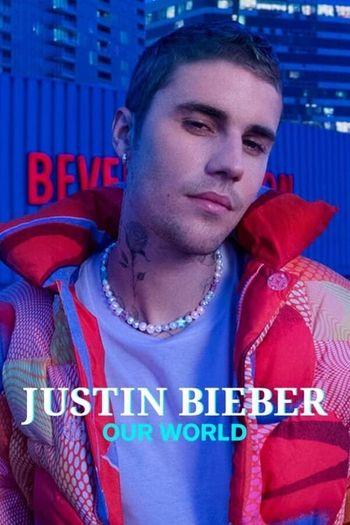 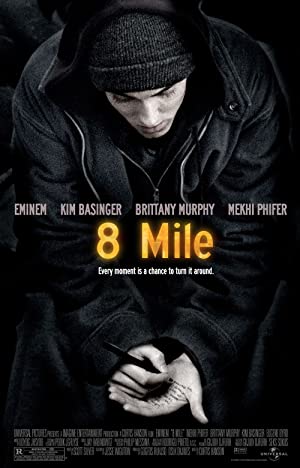 Eminem, Brittany Murphy, Kim Basinger
Drama, Music
The setting is Detroit in 1995. The city is divided by 8 Mile, a road that splits the town in half along racial lines. A young white rapper, Jimmy "B-Rabbit" Smith Jr. summons strength within himself to cross over these arbitrary boundaries to fulfill his dream of success in hip hop. With his pal Future and the three one third in place, all he has to do is not choke. 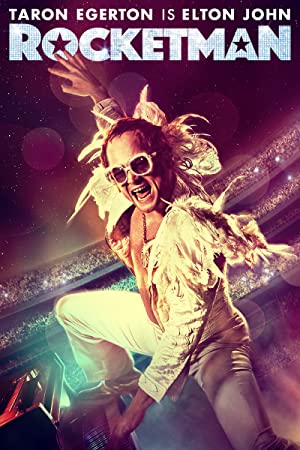 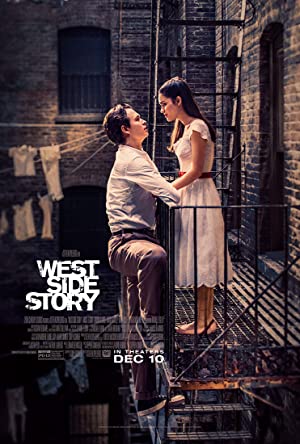 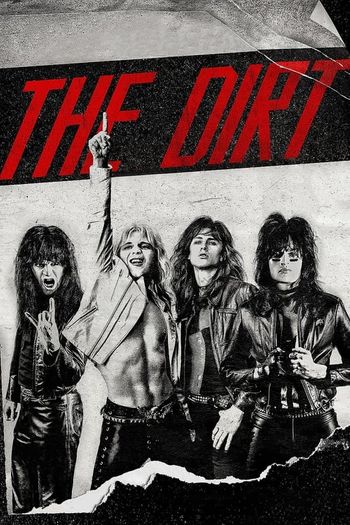 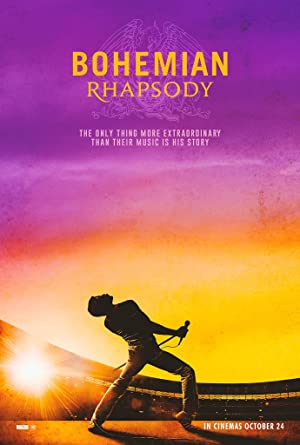