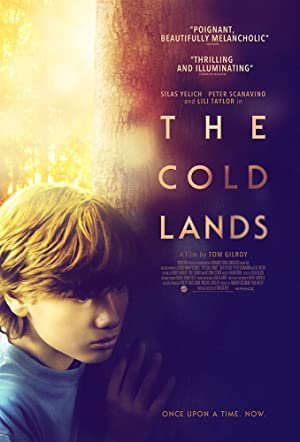 Lili Taylor, Silas Yelich, Maggie Low
Drama
When his self-reliant mother dies unexpectedly, Atticus flees deep into the forests surrounding his Catskills home. Wandering the woods in shock, relying on what meager food and shelter he comes across, Atticus' grasp on reality begins to fray. His nerves worn thin, Atticus latches on when he encounters Carter, a scruffy, pot smoking drifter, who lives out of his car and sells handmade necklaces on the festival circuit. A wary alliance forms, with each dependent on the other, but neither sure he is making the right decision. 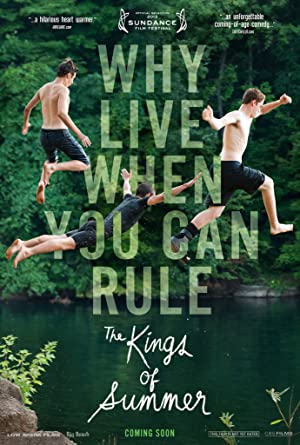 Nick Robinson, Gabriel Basso, Moises Arias
Adventure, Comedy, Drama
Three teenage friends, in the ultimate act of independence, decide to spend their summer building a house in the woods and living off the land. 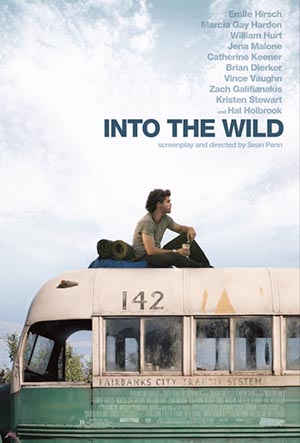 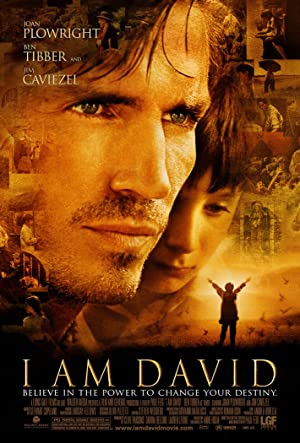 Ben Tibber, Jim Caviezel, Joan Plowright
Adventure, Drama
Twelve-year-old David escapes from a Communist concentration camp with little more than a compass, a sealed letter, a loaf of bread, and instructions to carry the letter to Copenhagen, Denmark. David is thrust into the free world for the first time as he travels across Europe. His spiritual voyage of discovery, where David slowly loses his instinctive mistrust of humanity and begins to smile, share, trust and ultimately, love, addresses the cruelties, politics, and suffering of warfare while celebrating the unbreakable spirit of a child. 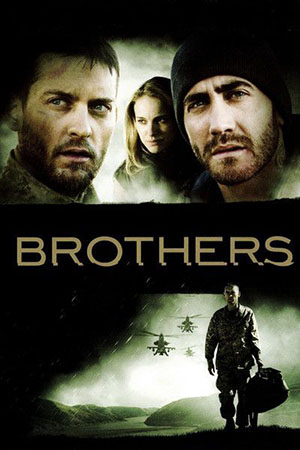 Jake Gyllenhaal, Natalie Portman, Tobey Maguire
Action, Drama, Thriller
Two brothers... They are so different from each other. The older one, Sam, is a brave officer, a loving husband and father. The younger one, Tommy, is a ranger, like he's walking on a razor's edge. Going to volunteer for the war in Afghanistan, Sam asks Tommy to take care of the children and his wife Grace. As time passes, the family receives the news that Sam has died. Tommy comforts Grace as best he can. Slowly, feelings flare up between them. 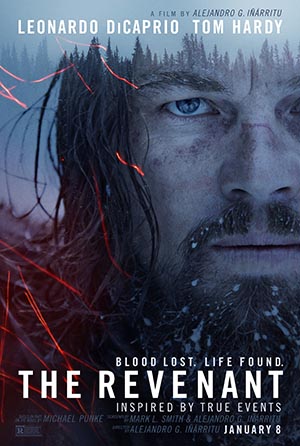 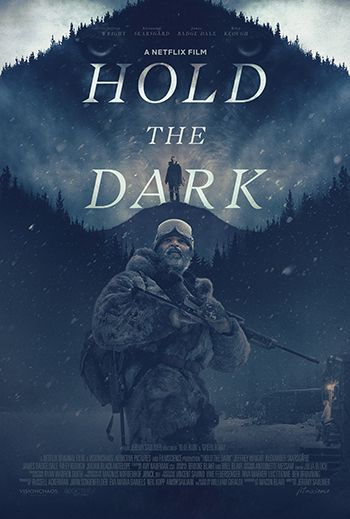 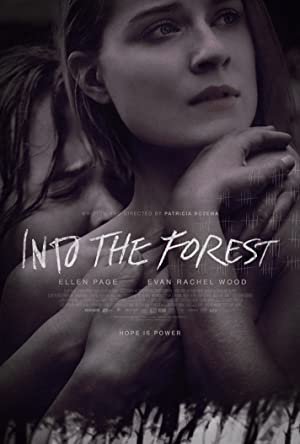 Elliot Page, Evan Rachel Wood, Max Minghella
Drama, Thriller
In a world that is increasingly dependent on electricity, a power outage seems like an awful predicament, as we can't imagine ourselves living in a world deprived of electricity. With this in mind, after a lingering power outage, a father and his two daughters will find themselves trapped in a completely different reality; one that will change their lives forever. But, is this outage regional, or does it affect the entire country? In the end--as these, and other, more crucial questions require an answer--no one can tell if the family has what it takes to survive; nonetheless, they will still have to put to the test their skills, their adaptability and endurance, but above all, find the courage to challenge the integrity of their familial bonds. 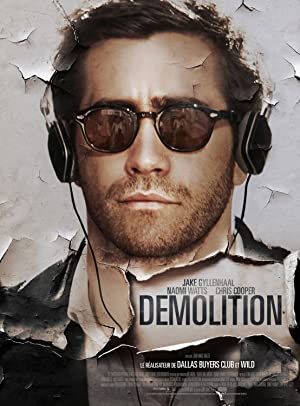 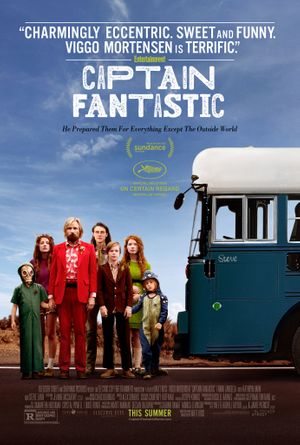 Viggo Mortensen, George MacKay, Samantha Isler
Comedy, Drama
In the forests of the Pacific Northwest, a father devoted to raising his six kids with a rigorous physical and intellectual education is forced to leave his paradise and enter the world, challenging his idea of what it means to be a parent. 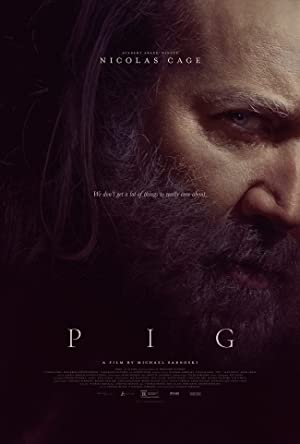 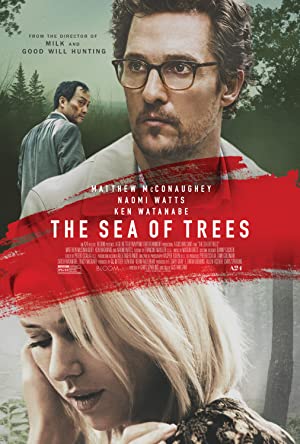 Matthew McConaughey, Naomi Watts, Ken Watanabe
Drama, Fantasy, Mystery
Arthur Brennan treks into Aokigahara, known as The Sea of Trees, a mysterious dense forest at the base of Japan's Mount Fuji where people go to commit suicide. On his journey to the suicide forest, he encounters Takumi Nakamura, a Japanese man who has lost his way after attempting suicide. The two men begin a journey of reflection and survival, which affirms Arthur's will to live and reconnects him to his love for his wife. 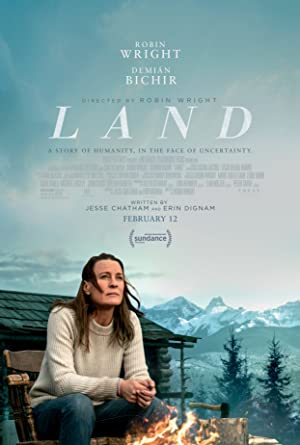 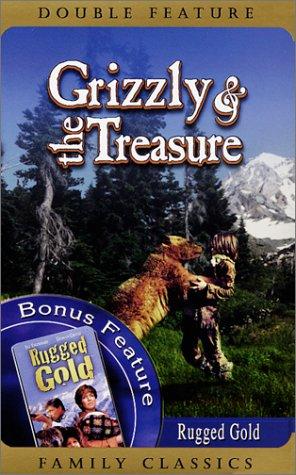 Jill Eikenberry, Art Hindle, Ari Magder
Drama, Adventure
In 1950s, a widowed mother falls for an Alaskan gold miner, so they move to the Alaskan wilderness and try to find gold and happiness. 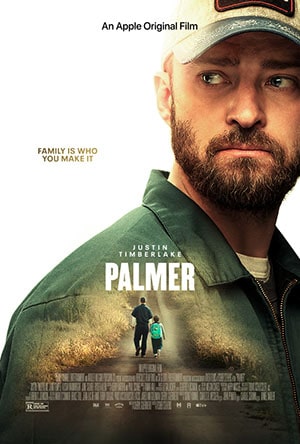 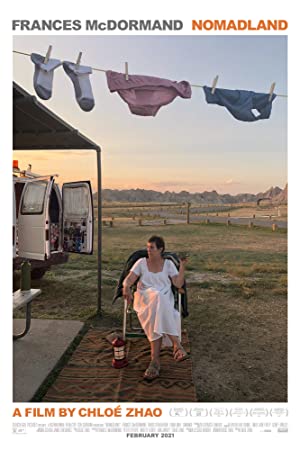 Frances McDormand, David Strathairn, Linda May
Drama
A woman in her sixties, after losing everything in the Great Recession, embarks on a journey through the American West, living as a van-dwelling modern-day nomad. 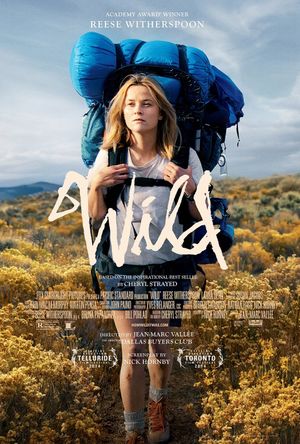