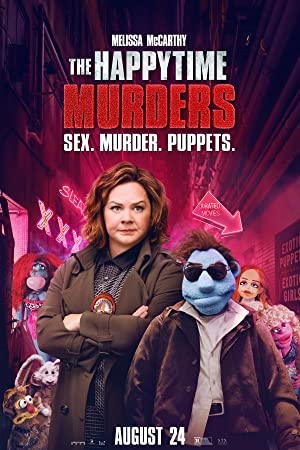 Melissa McCarthy, Elizabeth Banks, Maya Rudolph
Action, Comedy, Crime
A murder mystery set in a world where humans and puppets co-exist, but puppets are viewed as second-class citizens. When the puppet cast of an '90s children's TV show begins to get murdered one by one, a former cop, who has since become a private eye, takes on the case. 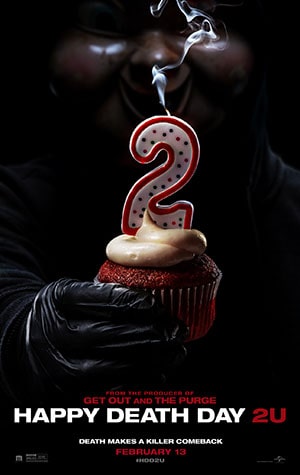 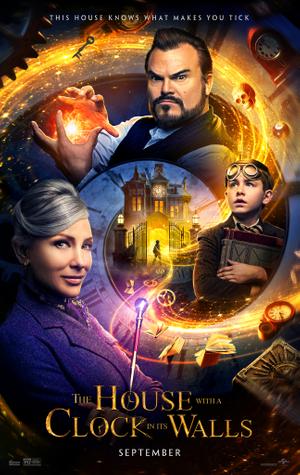 Jack Black, Cate Blanchett, Owen Vaccaro
Comedy, Family, Fantasy
A young orphan named Lewis Barnavelt aids his magical uncle in locating a clock with the power to bring about the end of the world. 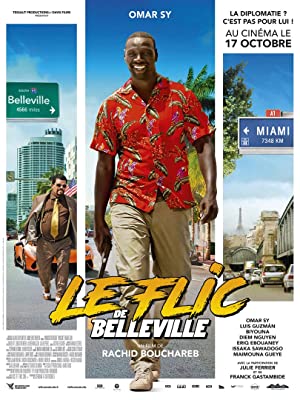 Omar Sy, Luis Guzmán, Biyouna
Comedy, Crime
When a childhood friend from Miami gets killed after he comes to warn of encroaching drug gangs, Baaba moves to Miami and teams up with a local officer to bring down the criminals. 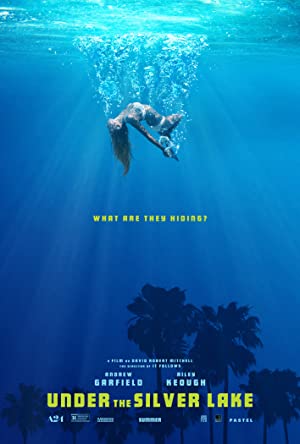 Andrew Garfield, Riley Keough, Topher Grace
Crime, Drama, Mystery
Sam (Andrew Garfield) is a disenchanted 33-year-old who discovers a mysterious woman, Sarah (Riley Keough), frolicking in his apartment's swimming pool. When she vanishes, Sam embarks on a surreal quest across Los Angeles to decode the secret behind her disappearance, leading him into the murkiest depths of mystery, scandal and conspiracy in the City of Angels. 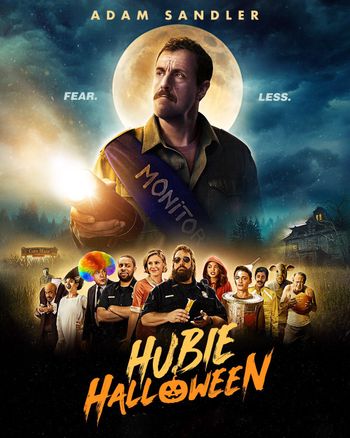 Adam Sandler, Kevin James, Julie Bowen
Comedy, Mystery
Despite his devotion to his hometown of Salem (and its Halloween celebration), Hubie Dubois is a figure of mockery for kids and adults alike. But this year, something is going bump in the night, and it's up to Hubie to save Hallow... 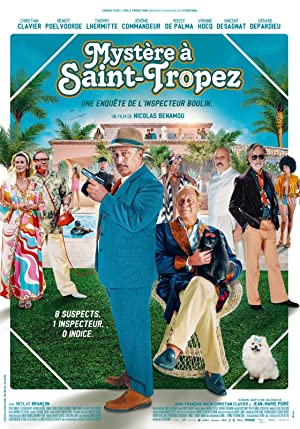 Christian Clavier, Benoît Poelvoorde, Thierry Lhermitte
Comedy, Crime, Mystery
Billionaire Claude Tranchant and his wife invite the top of show business to their villa. Persuaded to be the victim of an attempted murder Tranchant calls on his friend Chirac to benefit from the services of the best cop in Paris. 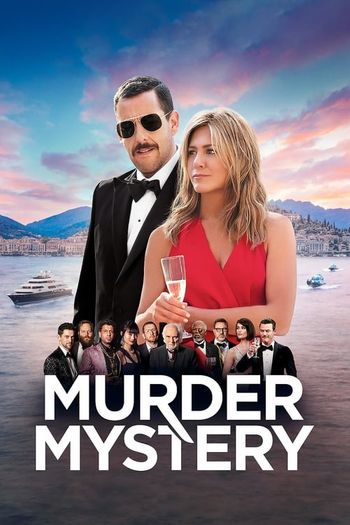 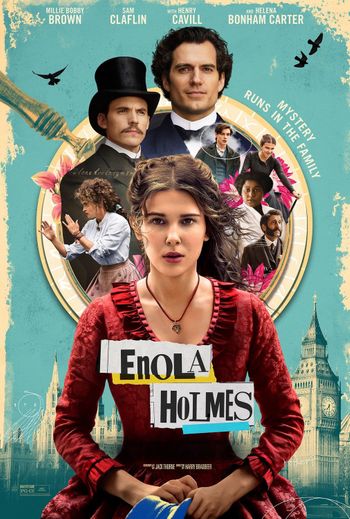 Millie Bobby Brown, Henry Cavill, Sam Claflin
Action, Adventure, Crime
When Enola Holmes-Sherlock's teen sister-discovers her mother missing, she sets off to find her, becoming a super-sleuth in her own right as she outwits her famous brother and unravels a dangerous conspiracy around a mysterious yo... 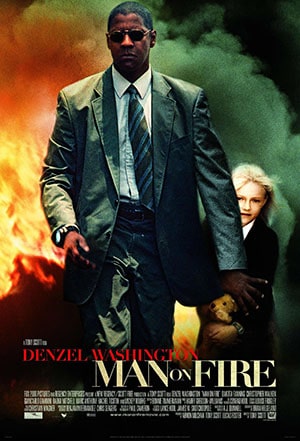 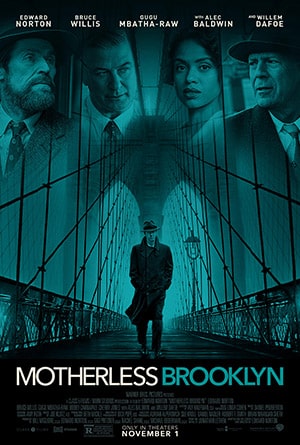 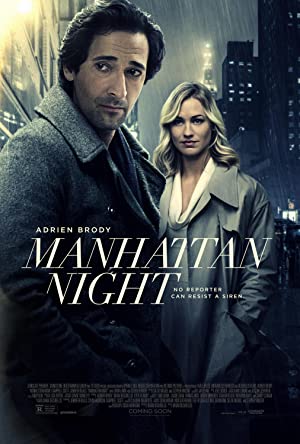 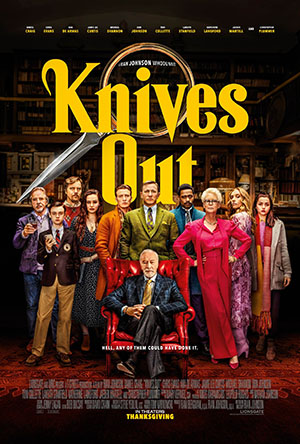 Daniel Craig, Chris Evans
Comedy, Crime, Drama
A detective investigates the death of a patriarch of an eccentric, combative family. 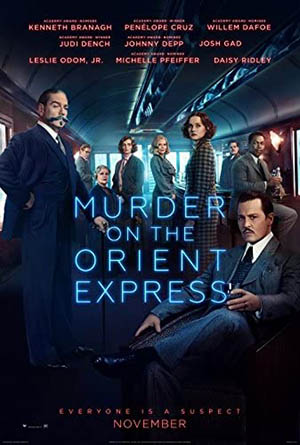 Kenneth Branagh, Penélope Cruz, Willem Dafoe
Crime, Drama, Mystery
A trip on one of Europe's most luxurious trains unexpectedly turns into one of the most stylish and fascinating mysteries in history. The film tells the story of thirteen train passengers, all of whom are under suspicion. And only the detective must solve the puzzle as quickly as possible before the criminal strikes again. 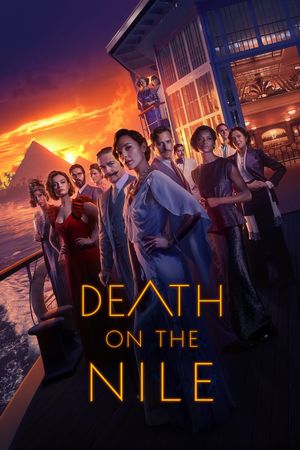 Tom Bateman, Annette Bening, Kenneth Branagh
Crime, Drama, Mystery
While on vacation on the Nile, Hercule Poirot must investigate the murder of a young heiress.