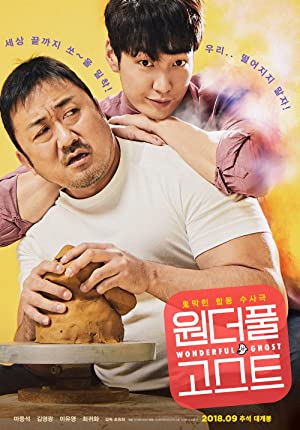 Ma Dong-seok, Kim Young-kwang, Yoo-Young Lee
Comedy, Crime, Fantasy
Tae-jin, a patrol officer, gets into an accident while investigating a case, and his soul gets separated from his body. He is desperate to solve the case and return to his beloved girlfriend, but is at his wits' end as a wandering spirit. Unexpectedly Tae-jin discovers someone who can see him, but it is none other than his archfoe and neighbor Jang-su, who runs a judo studio. 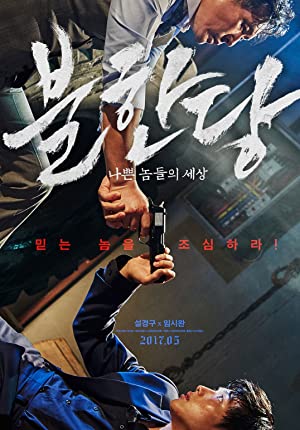 Sol Kyung-gu, Si-wan Yim, Lee Kyung-young
Action, Crime, Drama
Jae-ho has established his own rules and put all of his fellow inmates under his control in a penitentiary facility. After he meets a newly imprisoned inmate, Hyeon-soo who won't give in to anyone under any circumstances, Jae-ho pursues his new ambition to become the boss of his organized crime group once he is released from the prison. 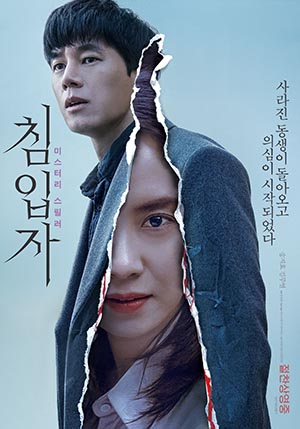 Mystery, Thriller
Young architect Seo-Jin has not been able to recover from the death of his wife for six months. He lives in his parents' big house, suffers from post-traumatic stress disorder, and has trouble communicating with his young daughter. Suddenly Soo-Jin receives a call from the orphanage saying that his younger sister, Yu-Jin, whom he lost at an amusement park over 20 years ago, has been found. The parents happily accept their newfound daughter and she surrounds them with care, but Soo-Jin finds the sister very suspicious. 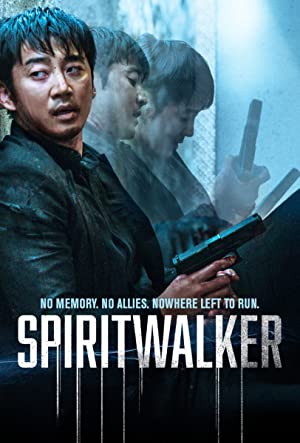 Yoon Kyesang, Ji-Yeon Lim, Yong-woo Park
Action, Fantasy
A fantasy action film that revolves around a man who loses his memory and subsequently wakes up in a new body every twelve hours. 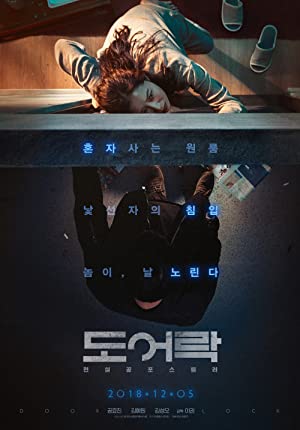 Kong Hyo-Jin, Kim Ye-Won, Kim Sung-oh
Thriller
A thriller that begins with a murder incident with a trace of a stranger entering the house of Kyung Min who lives alone in the one room. 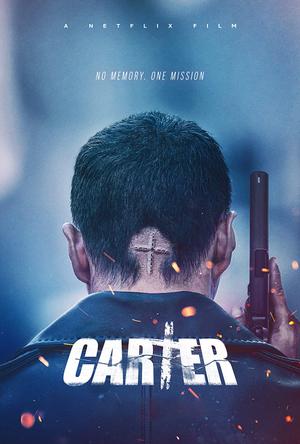 Joo Won, Kim Bo-Min, Sung-Jae Lee
Action, Thriller
Thrown straight into a dangerous mission with none of his memories intact, a man must escape death while trying to figure out who he is, how he ended up here, and who is the mysterious voice in his ear calling him "Carter"? 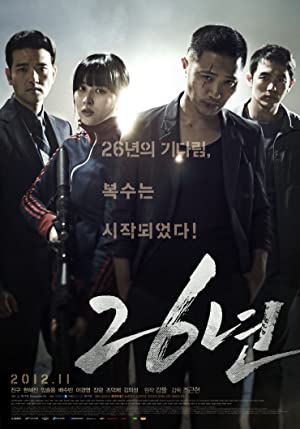 Jin Goo, Hye-jin Han, Soo-bin Bae
Crime, Drama, Thriller
26 years ago, state troops were ordered to open fire on civilians in the city of Gwangju who were demonstrating as apart of a democratic movement. Thousands of civilians were killed. Now, a shooter from the national team, a gang member, a policeman, CEO from a large company and director of a private security outfit get involved in a plan to convict the person responsible for the massacre that occurred during the Gwangju Democratization Movement. Kwak Jin-Bae (Jin Goo) is a gang member who lost his father in the Gwangju Democratization Movement. He wants to get revenge. Shim Mi-Jin (Han Hye-Jin) is a shooter from the national team. She is the shooter for the covert team. Policeman Kwon Jung-Kyuk (Im Seul-Ong) lost his family in the Gwangju Democratization Movement. He is now responsible for the cars that have access to the ex-president's house. 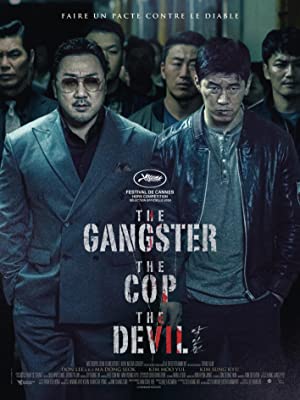 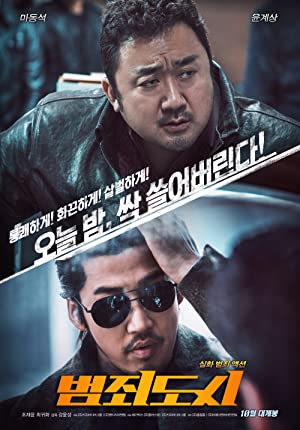 Ma Dong-seok, Yoon Kyesang, Jo Jae-yoon
Action, Crime, Thriller
Based on real events that occurred in 2007 dubbed the "Heuksapa Incident". The story follows a turf war that grows between a local gang that runs Garibong-dong in Guro District, Seoul and the Heuksapa gang from Yanbian, China; the police are called in to attempt to bring peace to the neighborhood. 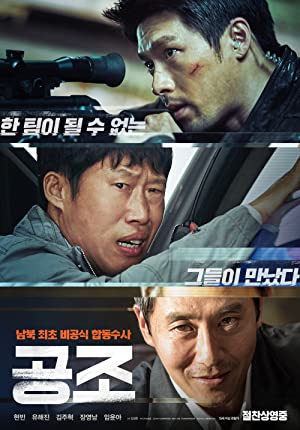 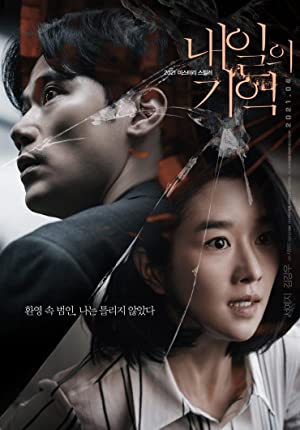 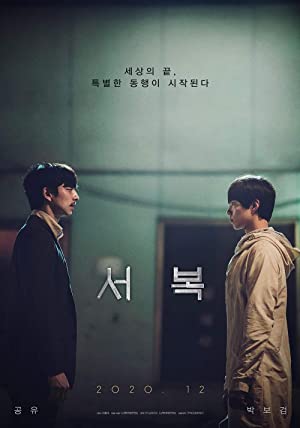 Park Bo-gum, Gong Yoo, Jang Young-Nam
Action, Sci-Fi, Thriller
Seo Bok tells the story of Ki Heon (Gong Yoo), a former intelligence agent who is terminally ill, given the task to safely transport Seo Bok (Bo-gum), who is the first human clone. Because the clone holds the secret to immortality, everyone is on the run to get their hands on him as to extract that secret. Ki Heon will do everything within his power to shield the clone from people with evil intentions. 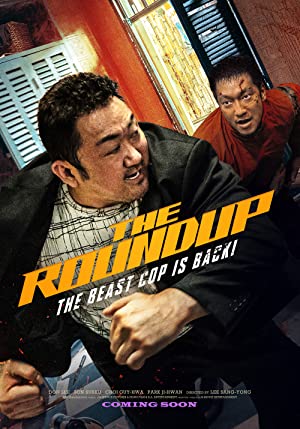 Ma Dong-seok, Sukku Son, Gwi-hwa Choi
Action, Crime
Followed by Ma Seok-do, who heads to a foreign country to extradite a suspect. However, he discovers additional murder cases and learns about a killer who had committed crimes against tourists for many years. 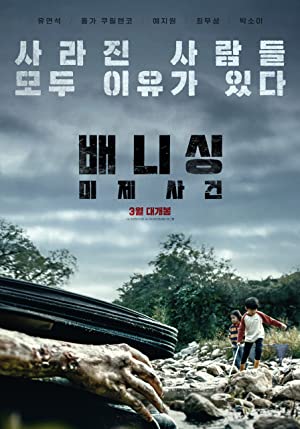 Olga Kurylenko, Yoo Yeon-Seok, Ji-won Ye
Crime, Drama, Mystery
Alice Launey, a french forensic expert still haunted by her past comes to Seoul to present her work. She will meet Jin-Ho, a detective who asks for her help on a murder case. Drawn into network trafficking, she will have to face her fears. 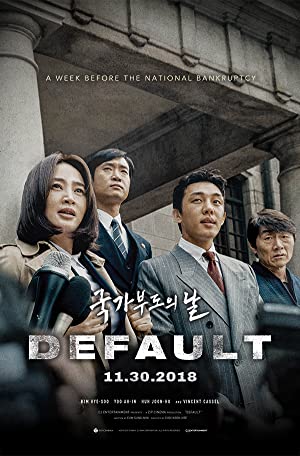 Kim Hye-su, Yoo Ah-in, Joon-ho Huh
Drama, History
A dramatization of the behind-the-scenes story of the IMF negotiations that took place during the financial crisis in 1997, through three parallel stories. 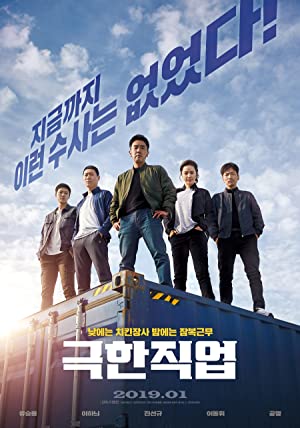 Lee Dong-yong, Kim Eui-sung, Myoung Gong
Action, Comedy, Crime
A team of narcotics detectives goes undercover in a fried chicken joint to stake out an organized crime gang. But things take an unexpected turn when the detectives' chicken recipe suddenly transforms the rundown restaurant into the hottest eatery in town. 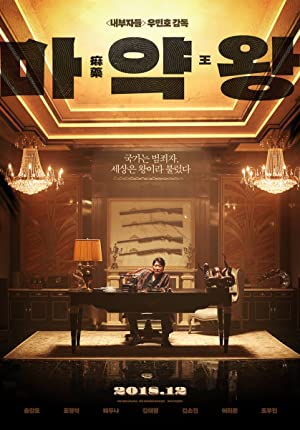 Song Kang-ho, Jo Jung-Suk, Bae Doona
Action, Crime, Drama
RISE AND FALL OF A DRUG LORD WHO STUNNED THE NATION IN 1970S Lee Doo-sam (SONG Kang-ho) is a small time smuggler in Busan, Korea. One day, he helps the mob smuggle meth by chance and finds himself falling into the dark crime world. Being quick-witted and full of ambition, he eventually overtakes the underworld and starts to lead a double life: a good community leader during day but during the night, an infamous drug lord who rules an empire. 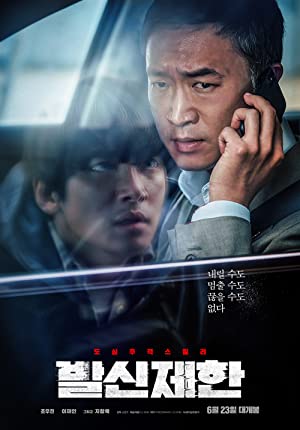 Ji Chang-Wook, Woo-jin Jo, Haerry Kim
Drama, Thriller
Sung-Kyu (Jo Woo-Jin) works as a manager at a bank branch. he sets off to drive his kids to school and then go to work, but he receives a phone call without a caller ID. The caller tells him "when you get out the car, a bomb will explode."

Hard Hit (2021) movie was filmed by as Director, starring Ji Chang-Wook, Woo-jin Jo, Haerry Kim. Hard Hit (2021) belongs to the next genres: Drama, Thriller and has average rating 6.1, according to user votes.