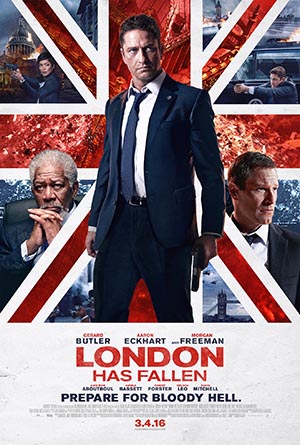 Gerard Butler, Aaron Eckhart, Morgan Freeman
Action, Thriller
The film begins in London, where the prime minister of Great Britain dies under mysterious circumstances. The funeral is certainly attended by the leaders of the Western world. But what began as the safest event on earth turns into a dangerous assassination attempt on the world's most powerful leaders, which in turn threatens the future of the entire world. Only three people retain any hope of averting disaster: the president of the United States, his loyal assistant, a secret service agent, and an English MI6 agent who trusts no one. 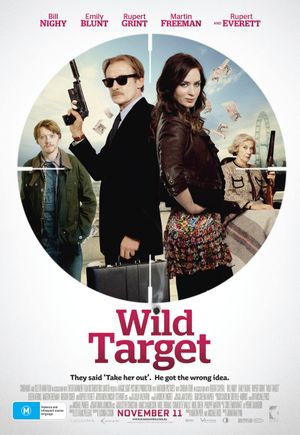 Bill Nighy, Emily Blunt, Rupert Grint
Action, Comedy, Crime
Victor is a successful assassin who lives with his mother. When he falls for one of the women he's supposed to kill, Victor spares her life and acquires an apprentice named Nikki R., who mistakes him for a private detective rather than what she soon finds out that he really is: A hitman! As they start getting more acquainted, another woman from Viktor’s past comes back into play when she hires someone else in order to get revenge on Viktor by killing both himself and all those around him. It will be difficult defending against these two potential murderers because not only must we defend ourselves but at the same time try our best to protect young Nikki as well while trying not to lose sight or faith in true love amongst it all too... 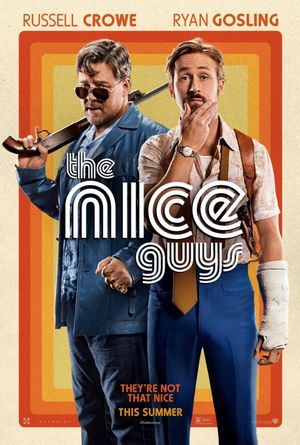 Russell Crowe, Ryan Gosling, Angourie Rice
Action, Comedy, Crime
A private eye named Holland March is struggling to make money, and his young daughter's birthday party doesn't help. He gets a call from an unlikely client - Jackson Healy, who usually beats people up for others as part of the job requirement; he soon learns that Amelia has disappeared under mysterious circumstances along with another man called Todd. The two men try their best to investigate this case despite not really knowing what they are doing or where it will take them next in order to find out more about her disappearance. 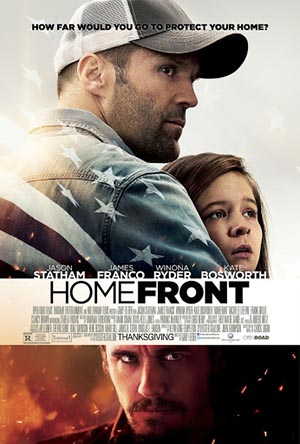 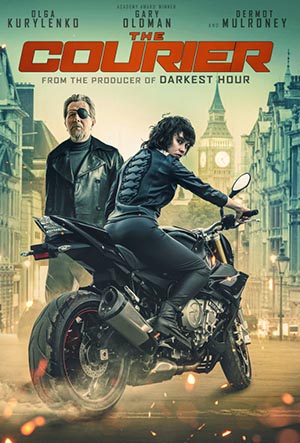 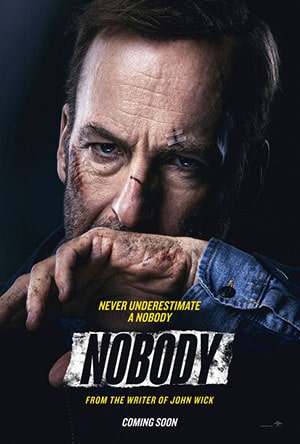 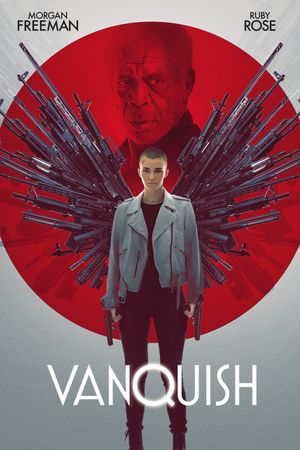 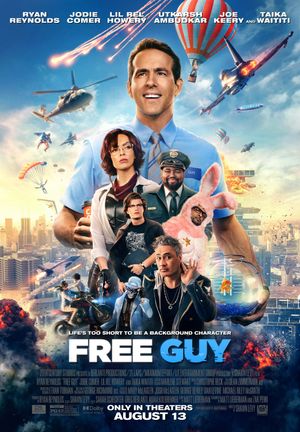 Ryan Reynolds, Jodie Comer, Taika Waititi
Action, Comedy, Sci-Fi
A bank teller discovers that he is a background character in an open-world video game. He decides to become the hero of his own story, one where there are no limits. In this world he must save the day before it's too late and maybe even find some romance with a coder who conceived him... 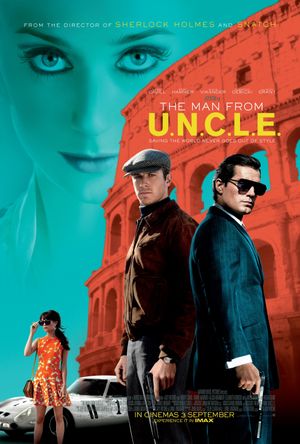 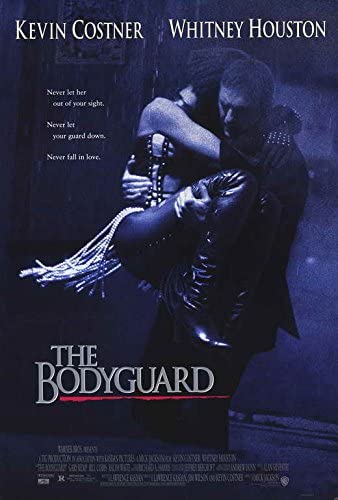 Kevin Costner, Whitney Houston, Gary Kemp
Action, Drama, Music
Rachel Marron, a popular pop singer who has had several stalker incidents in the past year, enlists Frank Farmer's help as her bodyguard. Even though he is initially treated with disdain by Rachel and other people at first for his hard-nosed security procedures, it does not take long for him to become an integral part of her inner circle. 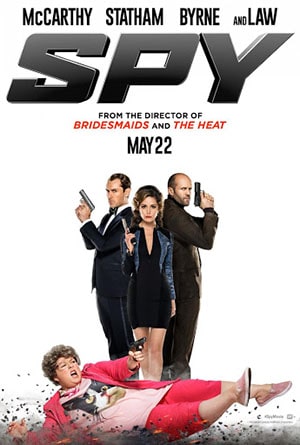 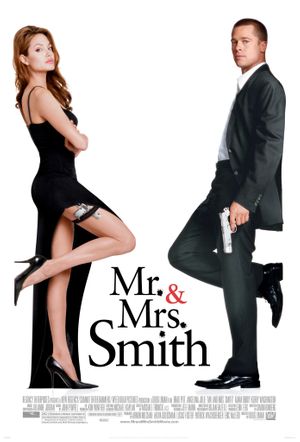 Brad Pitt, Angelina Jolie, Adam Brody
Action, Comedy, Crime
John and Jane Smith are a normal married couple, living an average life in the suburbs. They work at regular jobs—that is until they discover that their spouse has been part of a secret assassination organization all along! After unsuccessfully trying to kill each other, John and Jane learn more about one another than ever before during this tumultuous time. 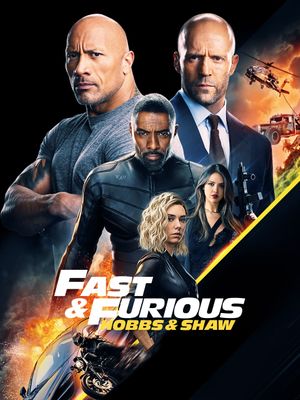 Dwayne Johnson, Jason Statham, Idris Elba
Action, Adventure, Thriller
In a world where cybernetically enhanced soldiers possess superhuman strength, a brilliant mind and an infectious pathogen that could wipe out half of the population, it's up to lawmen Luke Hobbs and Deckard Shaw to find common ground as they work together. 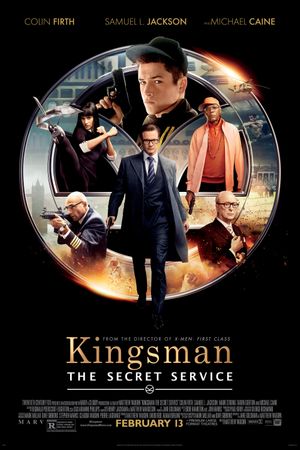 Colin Firth, Taron Egerton, Samuel L. Jackson
Action, Adventure, Comedy
Gary "Eggsy" Unwin, the chubby son of a deceased secret agent with serious anger issues and an impending jail sentence. However, dapper British spy Harry Hart sees potential in him and recruits him to be part of his top-secret covert agency training program. Meanwhile Richmond Valentine's evil plan to solve climate change has already begun as he sets out on kidnapping celebrities for their DNA code while also endangering many lives along the way. 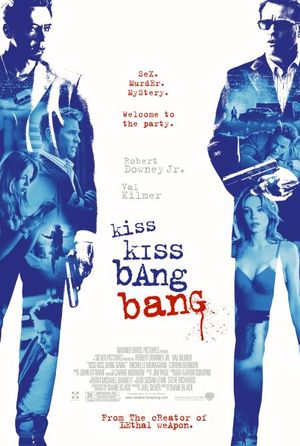 Robert Downey Jr., Val Kilmer, Michelle Monaghan
Comedy, Crime, Mystery
A petty thief posing as an actor, Eddie Hawkins is brought to Los Angeles for his audition by another friend who's actually a detective. The two are investigating the murder of Hollywood executive Artie Green that has ties with organized crime and drug cartels. Despite being outcasted from society because he posed as an actor which people believe should only be reserved for those born into it or extremely talented individuals, Eddie finds himself in the middle of this investigation due to unexpected circumstances along with his high school crush whom he hasn't seen since their breakup years ago and now she works at LAPD under Detective Lerman (the one responsible bringing him here). 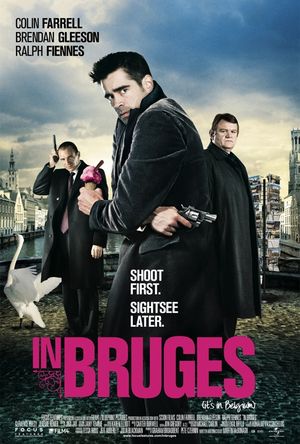 Colin Farrell, Brendan Gleeson, Ciarán Hinds
Comedy, Crime, Drama
After a particularly difficult job, hit men Ray (Colin Farrell) and Ken (Brendan Gleeson) head to Belgium. The medieval city they land in is beautiful but Ray hates it while Ken finds its beauty enchanting. Their experiences become increasingly surreal as they encounter tourists, locals, an American dwarf who thinks he's Napoleon Bonaparte reincarnated; this makes them question their own identities which may lead to life-changing changes for both of them if the events are real or not.