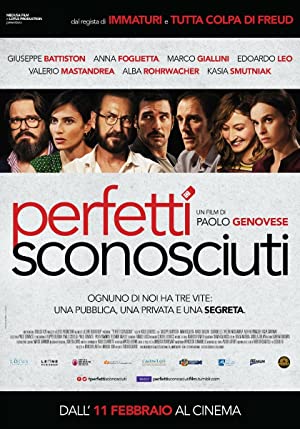 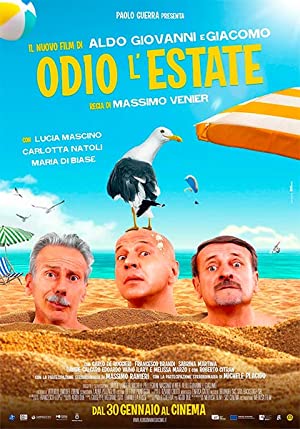 Aldo Baglio, Giovanni Storti, Giacomo Poretti
Comedy
Three families end up in the same rented house. Throughout the summer, they become friends and rediscover how to enjoy life. 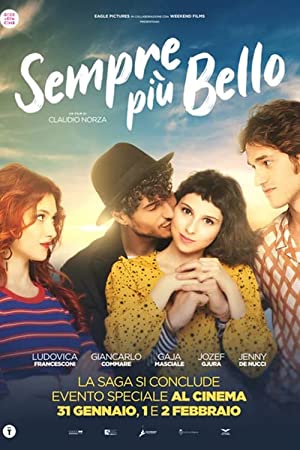 Ludovica Francesconi, Giancarlo Commare, Jenny De Nucci
Comedy, Drama, Romance
Marta may be an orphan, and she may be affected by a lethal illness, yet she is the most positive person one can meet. She wants a boy to fall for her. Not any boy - the most handsome of them all. One day, she may have found her match. 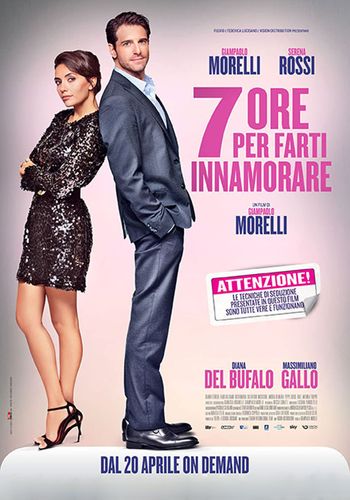 Giampaolo Morelli, Serena Rossi, Diana Del Bufalo
Comedy
Valeria, a beautiful, determined woman disillusioned about love, is an implacable teacher of setting up single men. One day she met Giulio and offers to help him in his struggle to win back his ex. 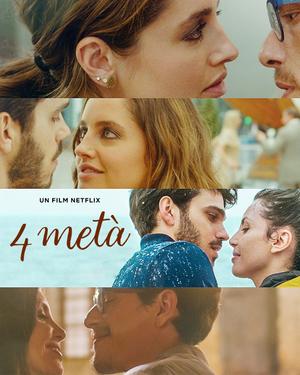 Ilenia Pastorelli, Matilde Gioli, Giuseppe Maggio
Comedy, Romance
A happily married couple argues for the existence of soulmates, and what that term really even means. By pairing up four of their single friends and telling different variations on the same stories, we see how the many seasons of life call for various partners, and how the idea of "soulmates" really plays into who we end up with. 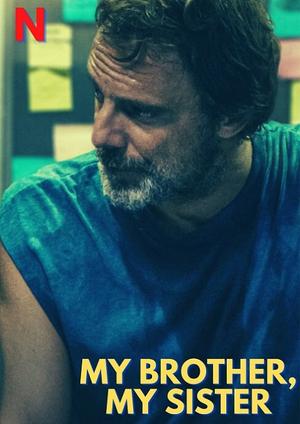 Alessandro Preziosi, Claudia Pandolfi, Stella Egitto
Drama
On the death of their father, Tesla and her brother Nik find themselves, due to a singular succession agreement, having to live together for a year under the same roof, even though they have not seen each other for more than twenty years. Tesla's children also live in the house: Sebastiano, a very talented cellist, suffering from highly functioning schizophrenia, to whom the woman has dedicated her life and an obsessive and suffocating protection, and Carolina with whom she has a difficult and conflicting relationship. The difficult coexistence will trigger clashes and continuous quarrels between Nik and Tesla, two siblings at the antipodes, and the unexpected birth of a strong bond between Nik and his nephew Sebastiano. Over time everyone will gradually find a balance, until a series of events lead the characters to have to deal with their fears and secrets, in a difficult journey towards forgiveness and acceptance of themselves and their emotional and family ties. 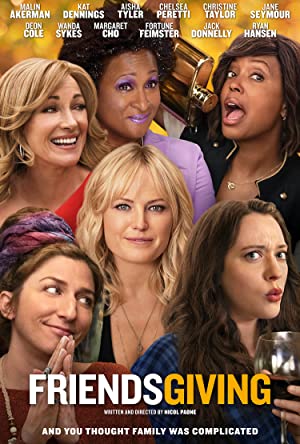 Malin Akerman, Kat Dennings, Jack Donnelly
Comedy, Drama
Abby is looking forward to a laid-back Thanksgiving with her best friend Molly. But the friends' plans for a quiet turkey dinner go up in smoke when they're joined by Molly's new boyfriend and her flamboyant mother. Throw in some party crashers including Molly's old flame, a wannabe shaman, and a trio of Fairy Gay Mothers, and it's a recipe for a comically chaotic holiday no one will ever forget-even if they wanted to. 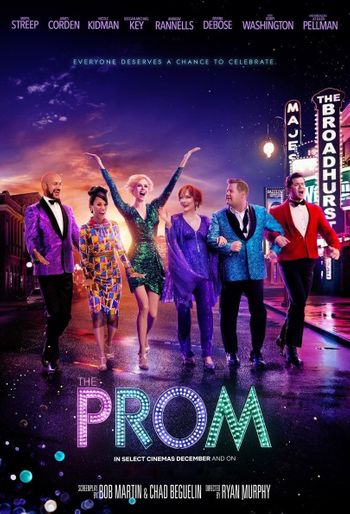 Meryl Streep, James Corden, Nicole Kidman
Comedy, Drama, Musical
A troupe of hilariously self-obsessed theater stars swarm into a small conservative Indiana town in support of a high school girl who wants to take her girlfriend to the prom. 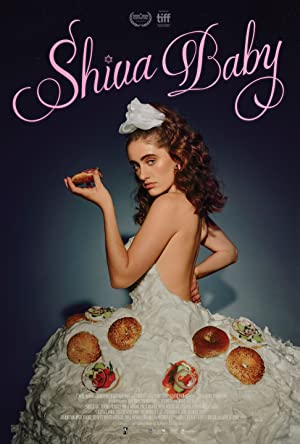 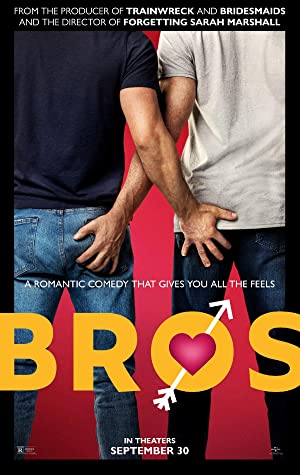 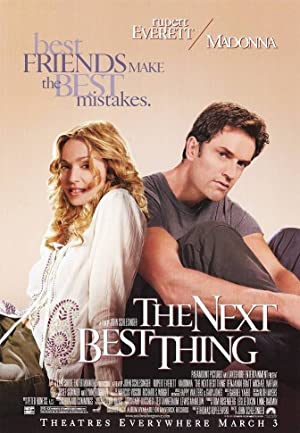 Madonna, Rupert Everett, Benjamin Bratt
Comedy, Drama, Romance
A comedy-drama about best friends - one a straight woman, Abbie, the other a gay man, Robert - who decide to have a child together. Five years later, Abbie falls in love with a straight man and wants to move away with her and Robert's little boy Sam, and a nasty custody battle ensues. 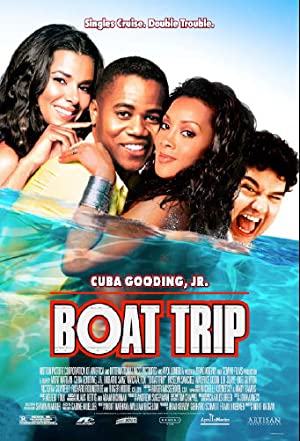 Cuba Gooding Jr., Horatio Sanz, Roselyn Sanchez
Comedy
Jerry and Nick are two best buddies whose love lives have hit rock bottom, Jerry's especially, having just vomited all over his fiancée on a hot air balloon trip prior to proposing to her. To escape their troubles and find women, they book a trip on-board a cruiseliner, unaware the travel agent has just played a horrid trick on them in retaliation for Nick offending his secret gay lover. And that's the trick; it's a gay cruiseliner for gay men to meet and mingle. Slowly but surely, the two main characters begin to realize this and in turn get into a lot of humorous predicaments. 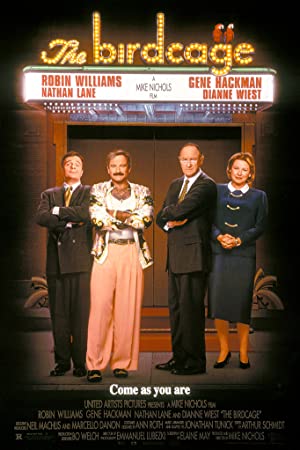 Robin Williams, Nathan Lane, Gene Hackman
Comedy
A gay cabaret owner and his drag queen companion agree to put up a false straight front so that their son can introduce them to his fiancée's right-wing moralistic parents. 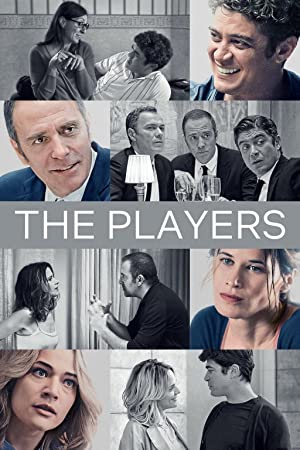 Riccardo Scamarcio, Valerio Mastandrea, Laura Chiatti
Comedy
From campy lies to sexy surprises, this collection of vignettes captures the follies of several men as they fumble with fidelity and relationships. 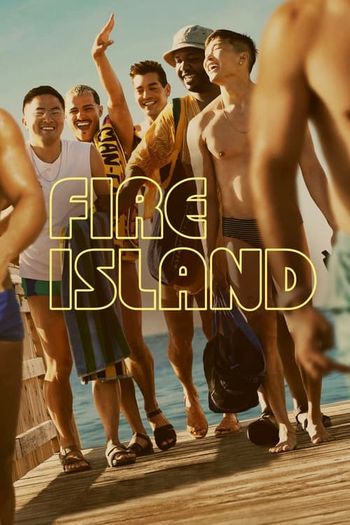 Joel Kim Booster, Bowen Yang, Margaret Cho
Comedy, Crime, Horror
A pair of best friends set out to have a legendary week-long summer vacation with the help of cheap rosé and a group of eclectic friends. 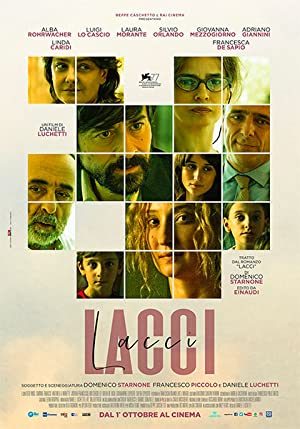 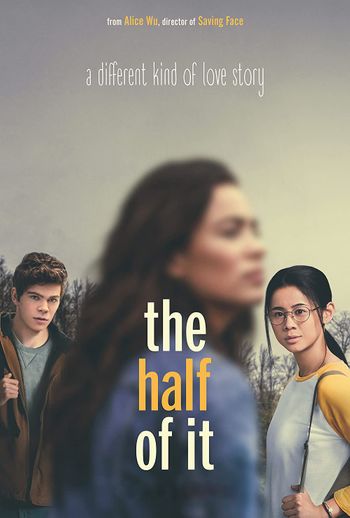 Leah Lewis, Daniel Diemer, Alexxis Lemire
Comedy, Drama, Romance
When smart but cash-strapped teen Ellie Chu agrees to write a love letter for a jock, she doesn't expect to become his friend - or fall for his crush.