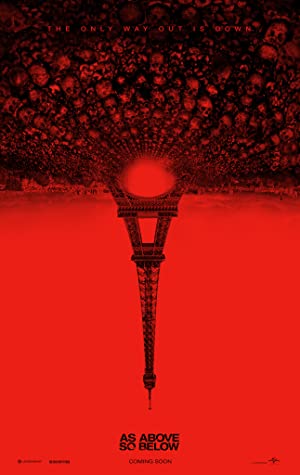 Perdita Weeks, Ben Feldman, Edwin Hodge
Horror, Mystery, Thriller
When a team of explorers ventures into the catacombs that lie beneath the streets of Paris, they uncover the dark secret that lies within this city of the dead. 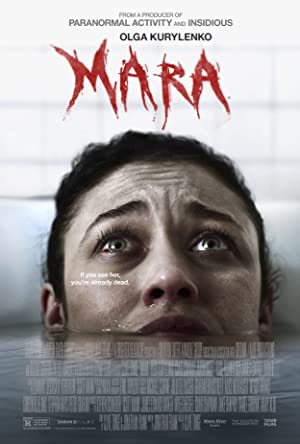 Olga Kurylenko, Craig Conway, Javier Botet
Crime, Horror, Mystery
Police psychologist Kate investigates what appears to be the murder of a husband by his wife, who claims he was the victim of a sleep demon. 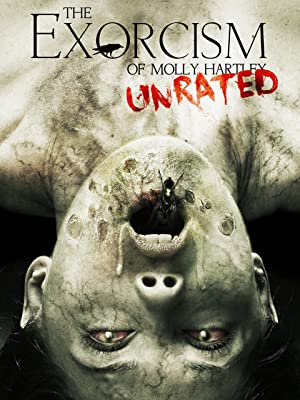 Sarah Lind, Devon Sawa, Gina Holden
Horror
Taking place years after The Haunting of Molly Hartley, who now, as an adult, has fallen under the possession of an evil spirit and must be exorcised by a fallen priest before the devil completely takes her. 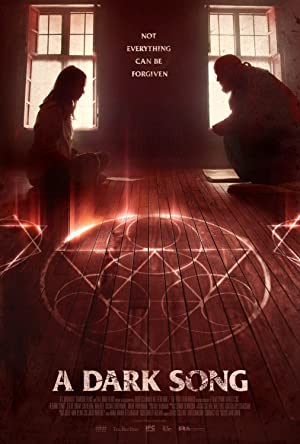 Steve Oram, Catherine Walker, Susan Loughnane
Drama, Fantasy, Horror
A determined young woman and a damaged occultist risk their lives and souls to perform a dangerous ritual that will grant them what they want. 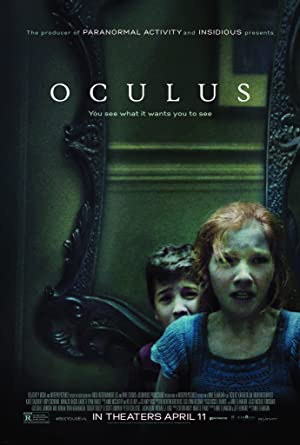 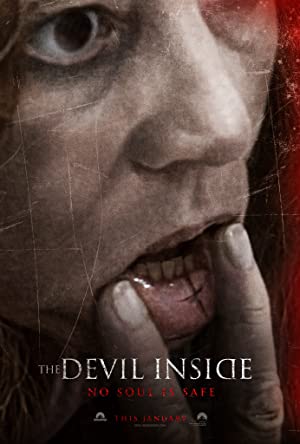 Fernanda Andrade, Simon Quarterman, Evan Helmuth
Horror
In Italy, a woman becomes involved in a series of unauthorized exorcisms during her mission to discover what happened to her mother, who allegedly murdered three people during her own exorcism. 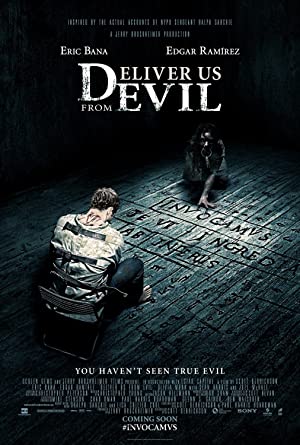 Eric Bana, Edgar Ramirez, Olivia Munn
Crime, Drama, Fantasy
New York police officer Ralph Sarchie investigates a series of crimes. He joins forces with an unconventional priest, schooled in the rites of exorcism, to combat the possessions that are terrorizing their city. 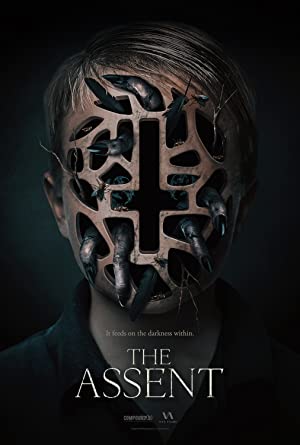 Robert Kazinsky, Caden Dragomer, Peter Jason
Horror, Thriller
After a series of disturbing supernatural events in his home, Joel, a young single father, comes to suspect that his young son may be possessed. 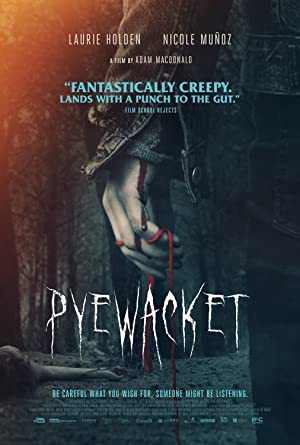 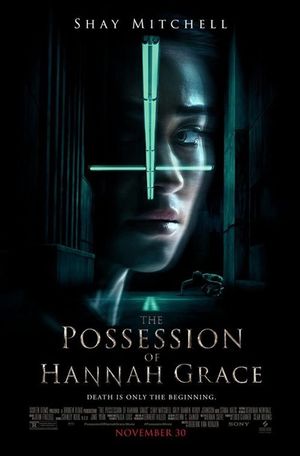 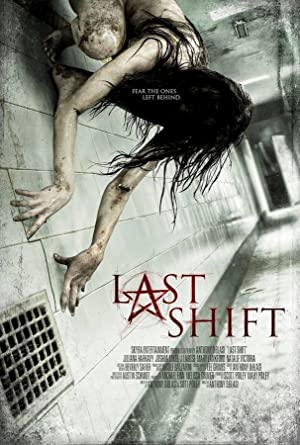 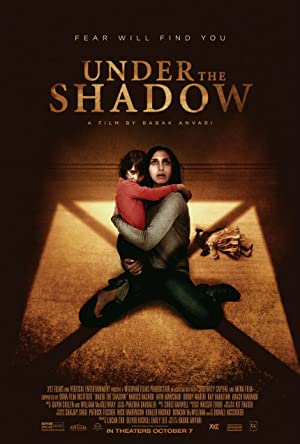 Narges Rashidi, Avin Manshadi, Bobby Naderi
Drama, Fantasy, Horror
As a mother and daughter struggle to cope with the terrors of the post-revolution, war-torn Tehran of the 1980s, a mysterious evil begins to haunt their home. 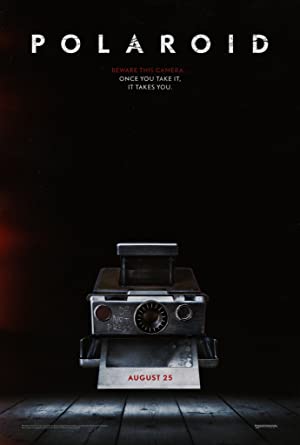 Kathryn Prescott, Tyler Young, Samantha Logan
Drama, Horror, Mystery
High school loner Bird Fitcher has no idea what dark secrets are tied to the Polaroid camera she finds. It doesn't take long to discover that those who have their picture taken with it, soon die. 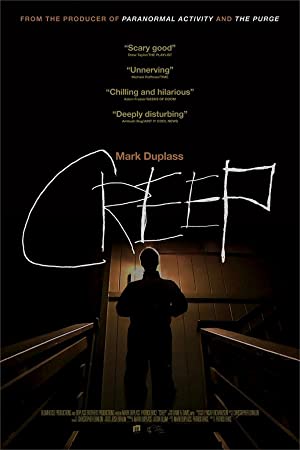 Patrick Brice, Mark Duplass
Horror, Thriller
A young videographer answers an online ad for a one-day job in a remote town to record the last messages of a dying man. When he notices the man's odd behavior, he starts to question his intentions. 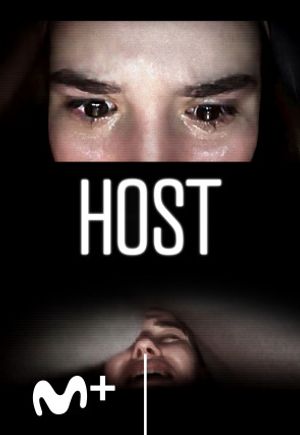 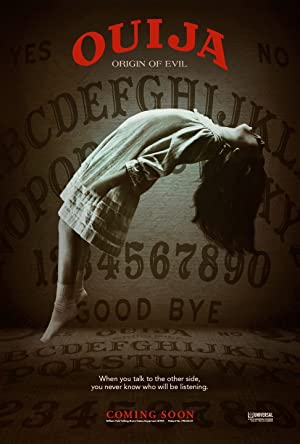 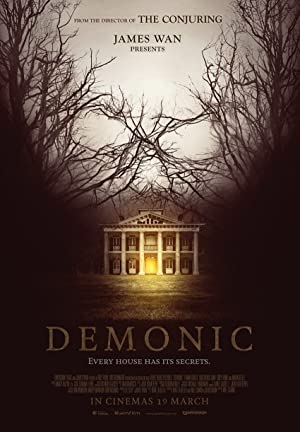 Maria Bello, Frank Grillo, Cody Horn
Horror, Mystery, Thriller
A police officer and a psychologist investigate the deaths of five people who were killed while trying to summon ghosts.