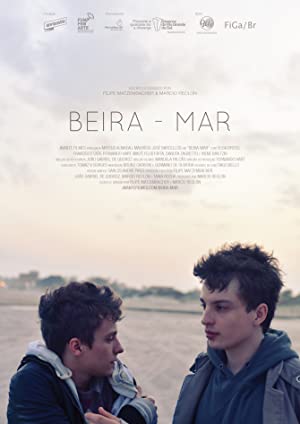 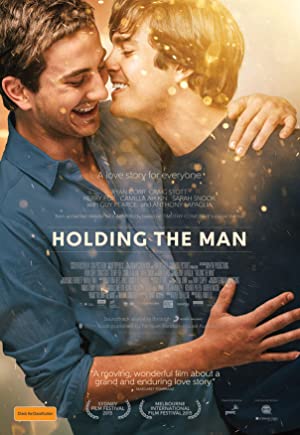 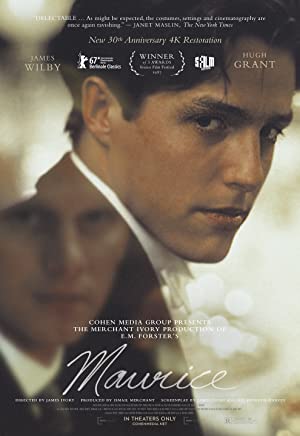 James Wilby, Rupert Graves, Hugh Grant
Drama, Romance
After his lover rejects him, a young man trapped by the oppressiveness of Edwardian society tries to come to terms with and accept his sexuality. 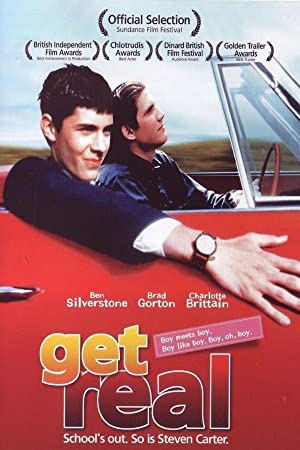 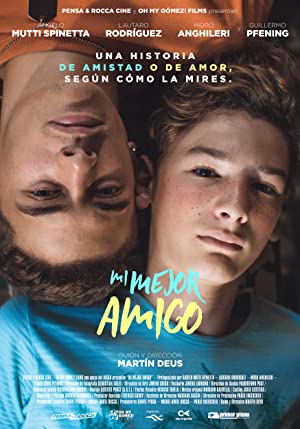 Angelo Mutti Spinetta, Lautaro Rodríguez, Guillermo Pfening
Drama, Romance
Lorenzo is a quiet teenager who lives with his parents and his younger brother in small city in the Argentinean Patagonia. One day, a family friend's son named Caíto moves south and settles in at Lorenzo's home. His family is going t 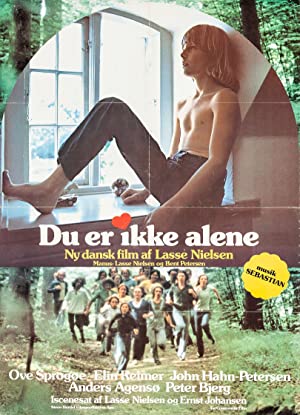 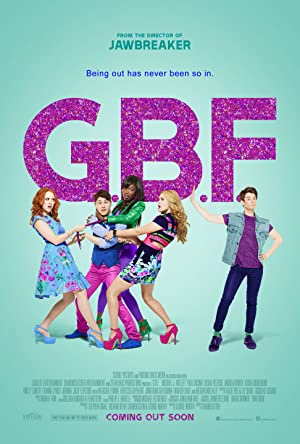 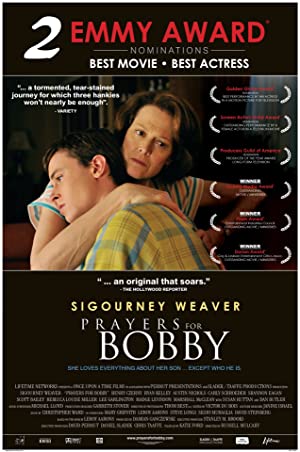 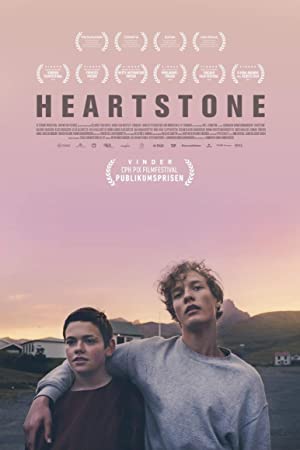 Baldur Einarsson, Blær Hinriksson, Diljá Valsdóttir
Drama, Romance
In a fishing village in Iceland, a boy develops feelings for his best friend as his best friend pursues his affections for a girl. 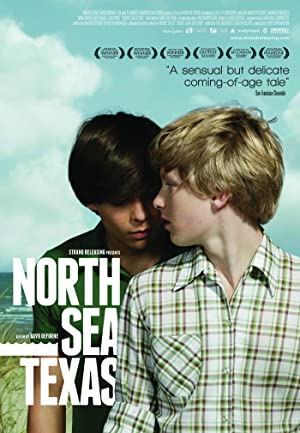 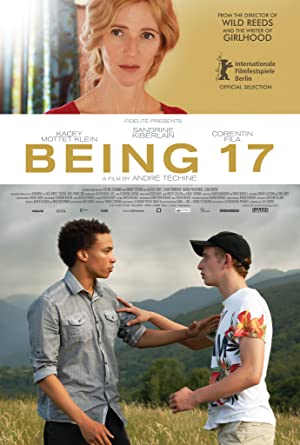 Sandrine Kiberlain, Kacey Mottet Klein, Corentin Fila
Drama, Romance
Damien lives with his mother Marianne, a doctor, while his father is on a tour of duty abroad. He is bullied by Thomas, whose mother is ill. The boys find themselves living together when Marianne invites Thomas to come and stay wi... 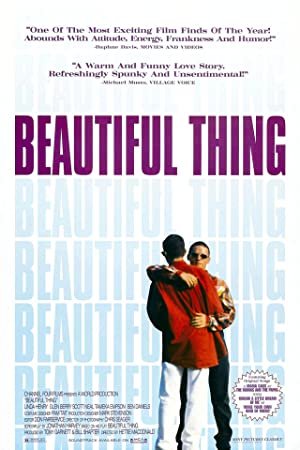 Glen Berry, Linda Henry, Scott Neal
Comedy, Drama, Romance
Jamie is a shy teenager, often bullied at school. His neighbour Ste has a rough time at home, being beaten by his father and brother. This issues bring them together and they find that what they feel for each other is more than fr... 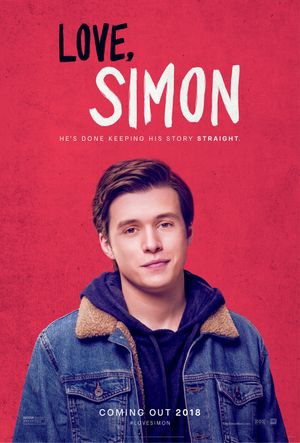 Nick Robinson, Jennifer Garner, Josh Duhamel
Comedy, Drama, Romance
Simon Spier keeps a huge secret from his family, his friends and all of his classmates: he's gay. When that secret is threatened, Simon must face everyone and come to terms with his identity. 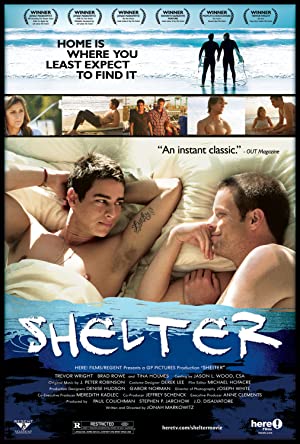 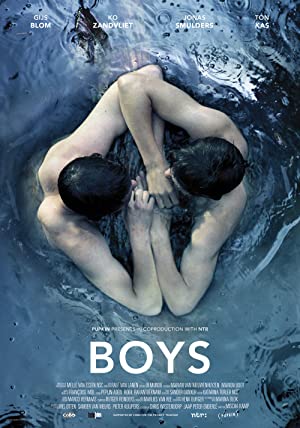 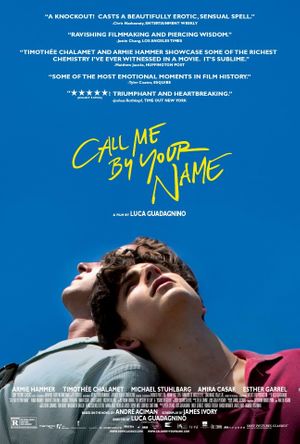