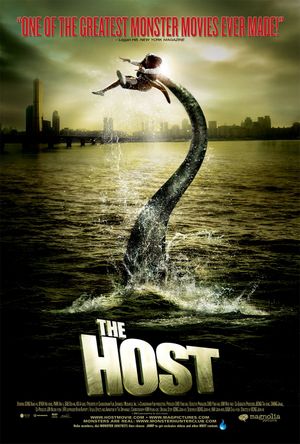 Action, Drama, Horror
A squid-like creature terrorized the Han River in 2013, leaving many people injured and a few dead. This monster was likely created through toxic chemicals leaking from an American military base of Yongson's drain six years ago. 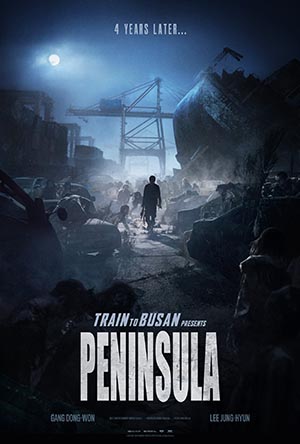 Action, Horror, Thriller
About:Zombie Movies 2021-2022
Four years after the outbreak of a terrible virus that South Korea could not contain, what is left of the country is under blockade and hordes of zombies are roaming the peninsula. Han Jeong-Seok, an ex-military man who managed to evacuate in his time, is sent from Hong Kong to the restricted area to find a truckload of money. He will have to make his way through a creepy world where, in addition to the danger, people who organize cruel games of survival pose a threat. 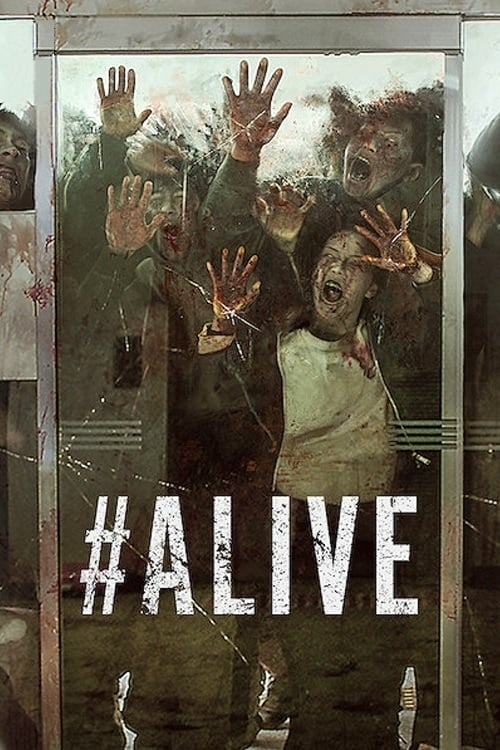 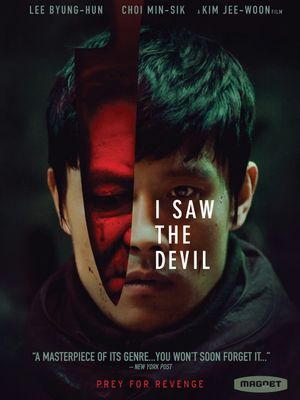 Action, Crime, Drama
Taxi driver Kyung-chul came across something he never wanted as soon as he pulled over; an abandoned female motorist stranded in her broken down car with no one else around. He doesn't stop though and goes straight past even when she screams his name out of desperation, knowing that all it would take is just one second more before someone finally stops by (which eventually happens). However this isn’t what makes him look back at her once again after hearing news about another woman found murdered whose head had been cut off and placed under water — Kyung-chul's fiancé Kim Soo. 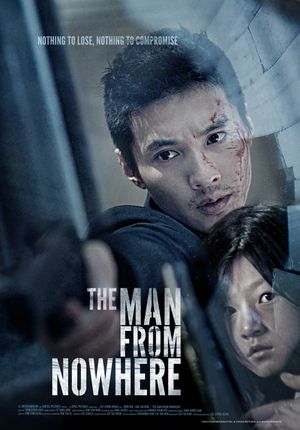 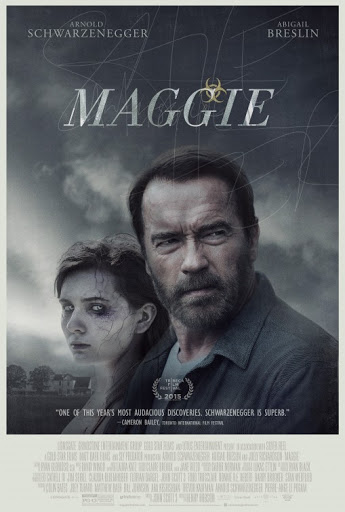 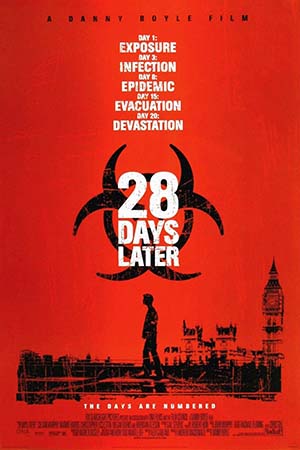 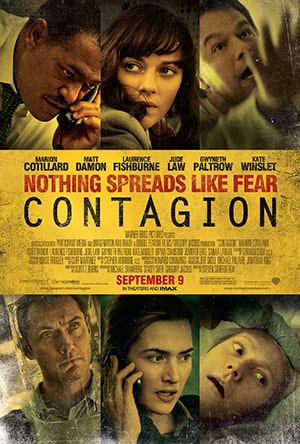 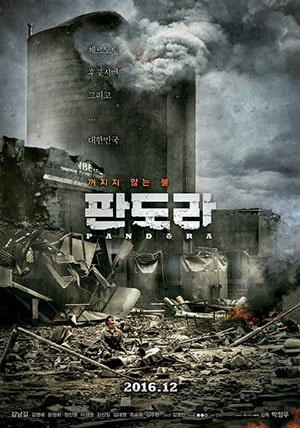 After a 6-point earthquake at a nuclear power plant in South Korea, the cooling system of one of the reactors leaks. The plant workers and people in the government are not at all prepared for such an emergency, which leads to a catastrophe of national proportions. 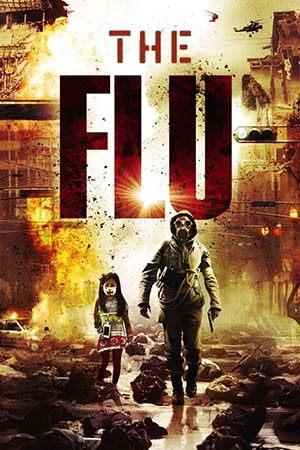 Jang Hyuk, Soo Ae, Min-ah Park
Action, Drama, Sci-Fi
A shipping container with illegal migrants arrives in South Korea from Hong Kong. In the satellite city of Seoul, Seongnam, two bandit brothers open it and find a pile of dead bodies and one survivor, who immediately escapes. In the meantime, the rescuer tries to get to know the pretty doctor he rescued from a crashed car the other day, and accidentally develops a friendship with her young daughter. While the brothers are trying to catch the migrant, unknowingly, the trio spreads a mutated bird flu virus through the Pundan area - the infection is airborne and kills those who fall ill within 36 hours. 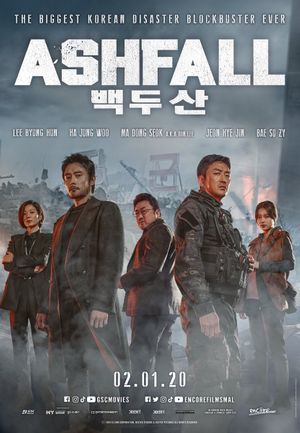 Action, Adventure, Thriller
The volcano on Baekdu Mountain, located in the Chinese-North Korean border has been dormant since 1903. Suddenly without warning it erupted and a team of specially trained professionals from both countries must join forces to prevent disaster for the peninsula by preventing an imminent eruption that threatens their lives as well. 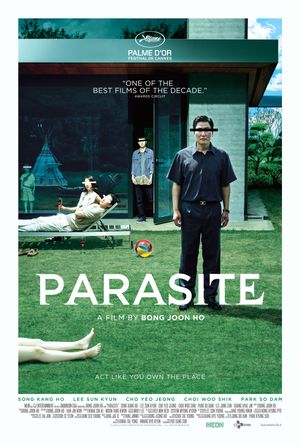 Comedy, Drama, Thriller
In the story, a rich man asks his friend to pretend he has qualifications and take over tutoring for his daughter while they're on vacation. The poor lead takes up this offer but is quickly pushed by both parents into dating their teenage crush: each of them fighting with one another until she eventually agrees and things spiral out of control from there. After some bizarre events, the family's lives are changed forever when somebody moves in during their absence. 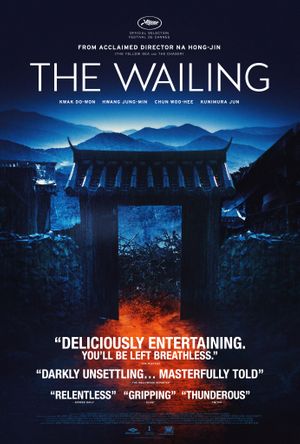 Horror, Mystery, Thriller
When a stranger arrives in the little village, mysterious sickness start to spread. The only person who can solve this mystery is policeman John McDermott because he has his daughter on hand and she's been infected with the disease as well. 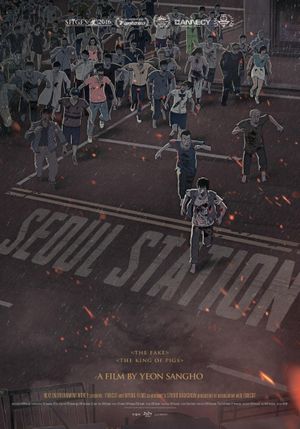 Action, Horror, Animation
Amid busy and indifferent passers-by, a rough-looking homeless man with a bleeding neck-wound finds refuge in bustling Seoul Station. Ignored by everyone, the weary vagabond, who seems to be bitten by something, slowly succumbs to his lethal trauma and dies, only to come back as a ravenous reanimated corpse, attacking and spreading his virulent disease. Now, against the backdrop of a sudden zombie outbreak, three lucky survivors--the teenager runaway, Hye-Sun; her layabout boyfriend, Ki-woong, and her desperate father, Suk-gyu--fight tooth-and-nail to reunite. But, this is only the first night of the unforeseen epidemic, and all hope seems lost. Are the walking dead the only monsters?

More about Train to Busan film

Train to Busan is a 2016 South Korean drama horror film directed, written and animated by Yong Sang-ho. The film is set during the zombie apocalypse on a Korean high-speed railroad train.

The film premiered on May 13, 2016 at the Cannes Film Festival, out of competition, as part of Midnight Screenings. The film was released in South Korea on July 20, 2016. The film became the highest-grossing film in South Korea in 2016.

Is it worth watching the Train to Busan?

Definitely yes. It's one of the best Horror South Korean films about zombies made in 2018.

What are the best Korean movies similar to Train to Busan?

Is Train to Busan available on Netflix?

Yes, you can watch this film and other movies about zombies on Netflix and Amazon Prime with your subscription.