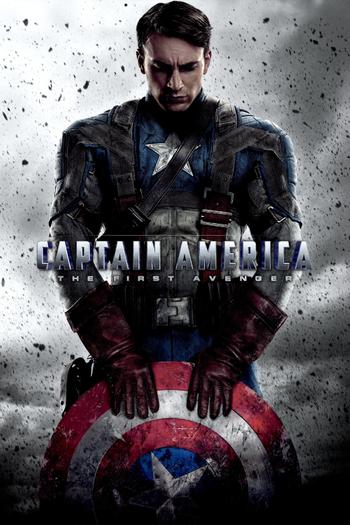 Stars: Hera Hilmar Robert Sheehan Hugo Weaving
Genres: Action Adventure Fantasy
Hester Shaw, a young woman with an evil agenda to destroy the world around her emerges in order to stop what is believed as 'The Wasp'. A large and destructive city on wheels which eats everything it comes across. Alongside Tom Natsworthy who has been shunned from London due his appearance, Hester joins forces with Anna Fang-a dangerous outlaw whose life goal seems all too similar: destruction of human civilization by any means necessary. 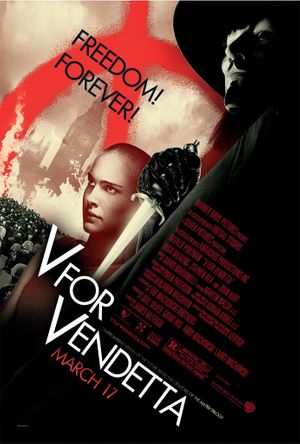 Stars: Hugo Weaving Natalie Portman Rupert Graves
Genres: Action Drama Sci-Fi
In a future British dystopian society, a shadowy freedom fighter, known only by the alias of "V", plots to overthrow the tyrannical government - with the help of a young woman.