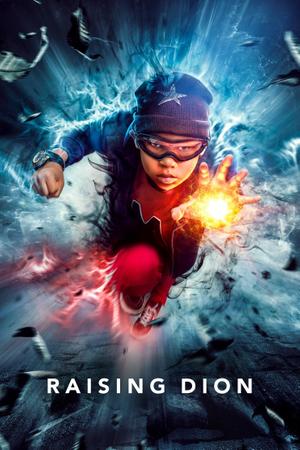 Alisha Wainwright, Ja'Siah Young, Jason Ritter
Shows,Drama, Sci-Fi
A widowed single mom discovers that her son has super powers and tries to figure out how to raise him safely and responsibly. 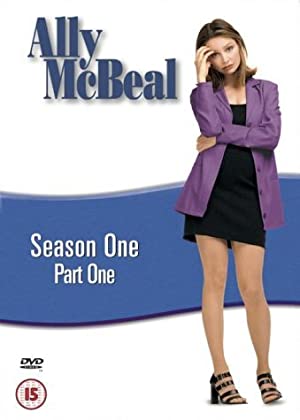 Calista Flockhart, Greg Germann, Jane Krakowski
Shows,Comedy, Drama, Fantasy
Ally McBeal and Billy Thomas were going steady throughout their childhoods. Ally even followed Billy to Harvard law school despite having no interest in law. But when Billy chose to pursue a career in law away from Ally, their relationship came to an end. In the present, an old classmate of Ally's named Richard Fish gives Ally a job at his law firm, where Billy and his new wife are also working. This puts Ally in a predicament since she still has feelings for Billy which she's laboring to get over. At the office, Ally puts up with a nosy, gossiping secretary named Elaine, and an oddball lawyer named John Cage never seems to lose a case. At home, Ally's friend and house-mate Renée regularly advises her on her love life. The series follows Ally's trials and tribulations in life through her eyes, and caricaturizes her personal thoughts and fantasies. 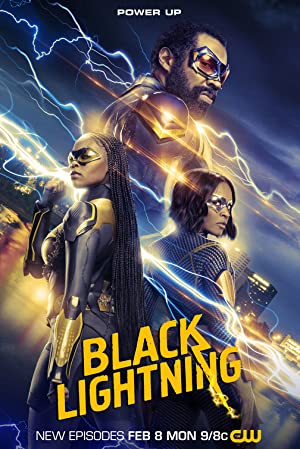 Cress Williams, Nafessa Williams, Christine Adams
Shows,Action, Drama, Sci-Fi
Jefferson Pierce has made his choice. He hung up the suit and his secret identity years ago, but with a daughter hell-bent on justice and a star student being recruited by a local gang, he'll be pulled back into the fight as the wanted vigilante and DC legend: Black Lightning. 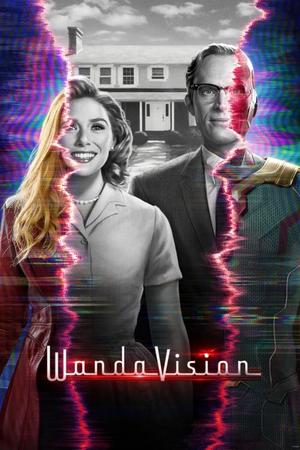 Elizabeth Olsen, Paul Bettany, Kathryn Hahn
Shows,Action, Comedy, Drama
Blends the style of classic sitcoms with the MCU, in which Wanda Maximoff and Vision - two super-powered beings living their ideal suburban lives - begin to suspect that everything is not as it seems. 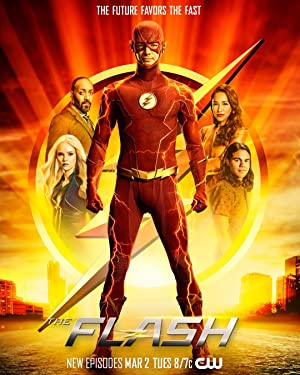 Grant Gustin, Candice Patton, Danielle Panabaker
Shows,Action, Adventure, Drama
Barry Allen was struck by lightning and got in a coma for 9 months. After he awoke from his coma 9 months later, Barry met Cisco Ramon, Harrison Wells and Caitlin Snow. He later on realized that he has powers and how it had been caused by the explosion of the particle accelerator. 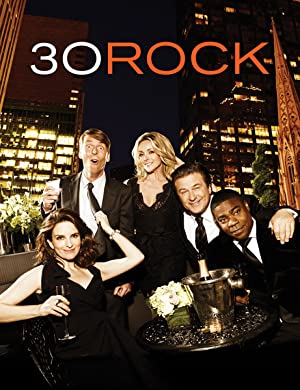 Tina Fey, Alec Baldwin, Tracy Morgan
Shows,Comedy
Elizabeth "Liz" Lemon (Tina Fey) is the executive show runner for a late night sketch comedy show called "The Girlie Show", that stars her close friend and major drama queen Jenna Maroney (Jane Krakowski). When GE hires a new Executive Vice President for NBC named Jack Donaghy (Alec Baldwin), he decides to take Liz Lemon under his wing and turn around TGS, which for years has been unable to find the proper audience it deserves. So to do so, he brings on unhinged, wildly unpredictable star Tracy Jordan (Tracy Morgan) to turn the series into a ratings hit. But Liz soon finds out that controlling her oddball writing staff, the NBC page program, keeping Tracy on a short leash, and getting him to get along with Jenna proves to be one disaster after another. Will TGS ever see true success? And will Liz find the right partner to get married and start a family? 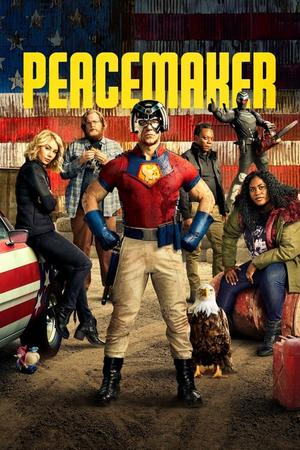 John Cena, Danielle Brooks, Freddie Stroma
Shows,Action, Adventure, Comedy
Picking up where The Suicide Squad (2021) left off, Peacemaker returns home after recovering from his encounter with Bloodsport - only to discover that his freedom comes at a price. 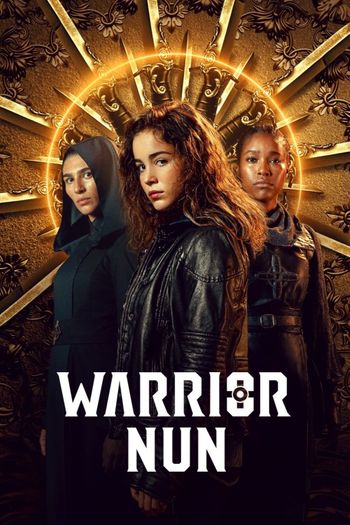 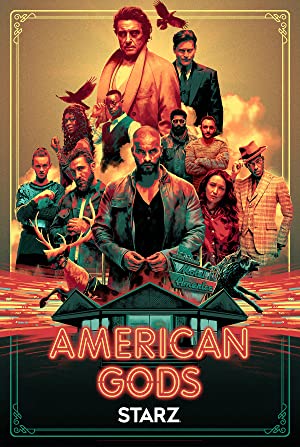 Ricky Whittle, Emily Browning, Yetide Badaki
Shows,Drama, Fantasy, Mystery
Shadow is a man with a past. But now he wants nothing more than to live a quiet life with his wife and stay out of trouble. Until he learns that she's been killed in a terrible accident. Flying home for the funeral, as a violent storm rocks the plane, he is greeted by a strange man in the seat next to him. The man calls himself Mr. Wednesday, and he knows more about Shadow than is possible. He warns Shadow that a far bigger storm is coming. And from that moment on, nothing will ever be the same. 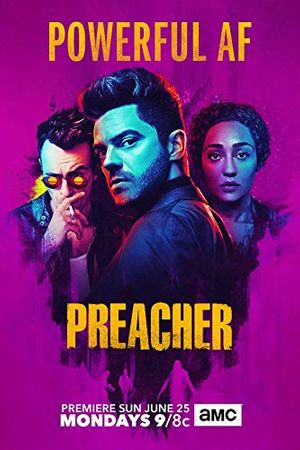 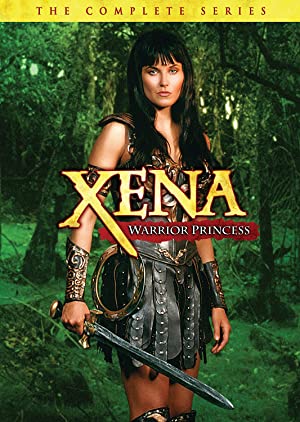 Lucy Lawless, Renée O'Connor, Ted Raimi
Shows,Action, Adventure, Drama
Xena, once known as "Destroyer of Nations," tries to redeem herself by fighting for the greater good. On her quest, she meets Gabrielle, a small town bard hungry for adventure. Together, they take down some of the world's most formidable opponents, even the gods. 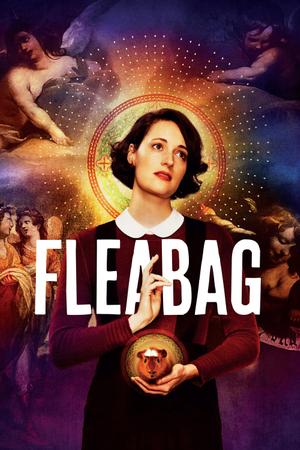 Phoebe Waller-Bridge, Sian Clifford, Olivia Colman
Shows,Comedy, Drama
A dry-witted woman, known only as Fleabag, has no filter as she navigates life and love in London while trying to cope with tragedy. The angry, grief-riddled woman tries to heal while rejecting anyone who tries to help her, but Fleabag continues to keep up her bravado through it all. Comic actress Phoebe Waller-Bridge stars as the titular character on the series, which is based on Waller-Bridge's 2013 one-woman show of the same name. 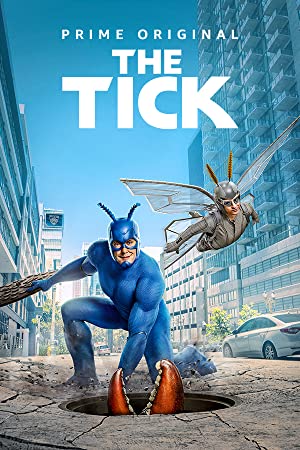 Peter Serafinowicz, Griffin Newman, Valorie Curry
Shows,Action, Adventure, Comedy
In a world where superheroes have been real for decades, an accountant with no superpowers comes to realize his city is owned by a super villain. As he struggles to uncover this conspiracy, he falls in league with a strange blue superhero. 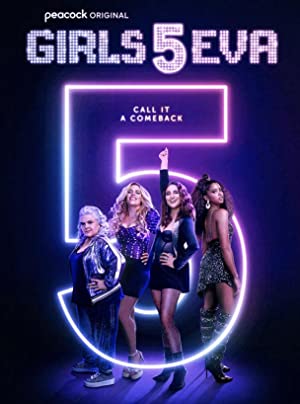 Sara Bareilles, Busy Philipps, Paula Pell
Shows,Comedy, Music
Despite solely being a creation of predatory talent agent Larry Plumb, the five very different members of Girls5eva, a girl group, believed that they would not only be at the top of the pop music world forever, but more importantly that they would be inseparable friends forever. It's twenty years later, with the girls now early forty-something women who went their separate ways after a short lived pop music career as proverbial one hit wonders, they all leading lives outside of the music business, with they largely not having seen or been in touch with each other in years despite three of the four surviving members still living in New York City. But circumstances push the four back together to perform. They have to decide if the internal issues between the four can be mended for them to change their one-hit wonder status as they all seem to need this music career this second time around more than they did the first time and all for different reasons, which will also require the music buying public to rediscover them as a now middle-age women singing group. 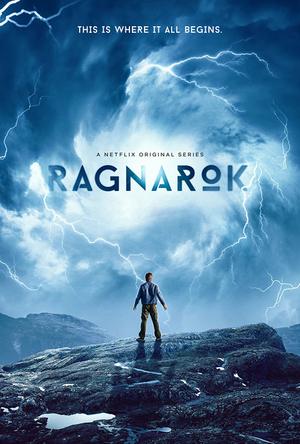 David Stakston, Jonas Strand Gravli, Herman Tømmeraas
Shows,Action, Drama, Fantasy
In the small fictional town of Edda coming of age people are forced to respond to climate changes. The ice caps are melting at a rate no one had anticipated. People go through long periods of drought. The winters are too warm. More and more frequently, people experience extreme cold bursts. In all ways extreme weather conditions. The world is changing, and some might claim that we're heading towards a new Ragnarok. Unless someone intervenes in time. 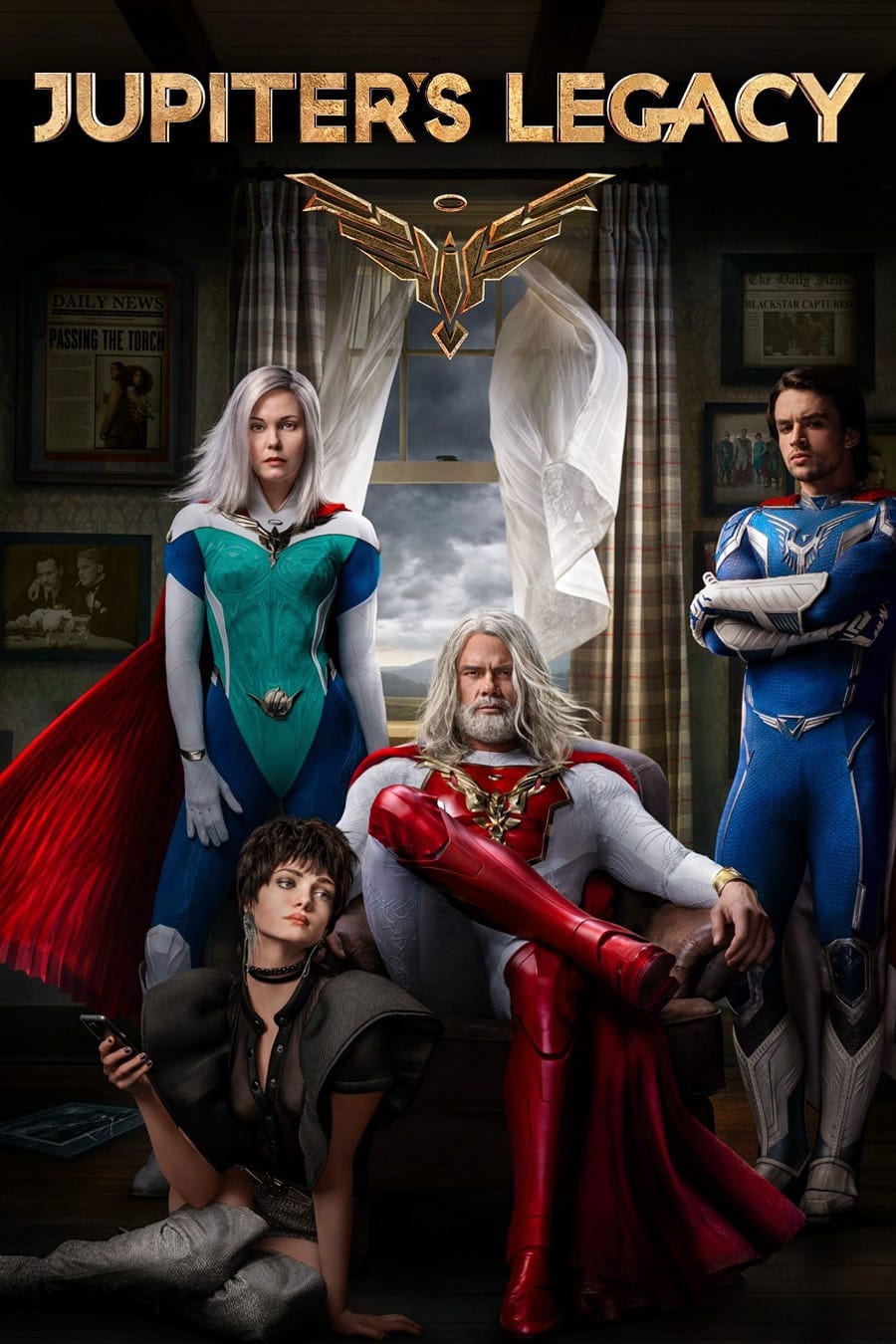 Josh Duhamel, Ben Daniels, Leslie Bibb
Shows,Action, Adventure, Drama
The first generation of superheroes kept the world safe for 90 years. Now the years are different, the world is changing and the enemies are getting stronger. It is time for the new generation of superheroes to accept the legacy of their fathers and to continue their work based on morality and justice. 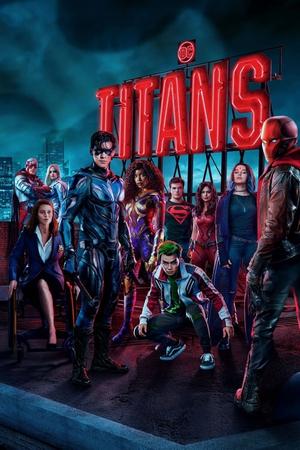 Brenton Thwaites, Anna Diop, Ryan Potter
Shows,Action, Adventure, Crime
Titans follows young heroes from across the DC Universe as they come of age and find belonging in a gritty take on the classic Teen Titans franchise. Dick Grayson and Rachel Roth, a special young girl possessed by a strange darkness, get embroiled in a conspiracy that could bring Hell on Earth. Joining them along the way are the hot-headed Starfire and lovable Beast Boy. Together they become a surrogate family and team of heroes.