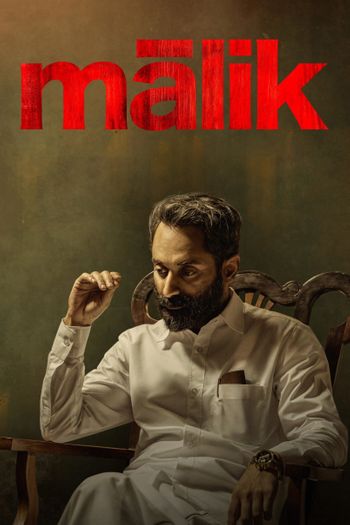 Fahadh Faasil, Nimisha Sajayan, Vinay Forrt
Action, Biography, Drama
Freddy, a juvenile criminal is given the task of eliminating Sulaiman, an aging patriarch, within a time period of 14 days. An infamous smuggler and local strongman, Sulaiman also happens to be Freddy's paternal uncle. In their efforts to convince him, a past ridden with crime, death and pain is recounted to Freddy by Sulaiman's mother, his own parents David and Mary, and also finally by Sulaiman himself, each giving their own reasons for their past actions and why Sulaiman deserves the fate in store for him. 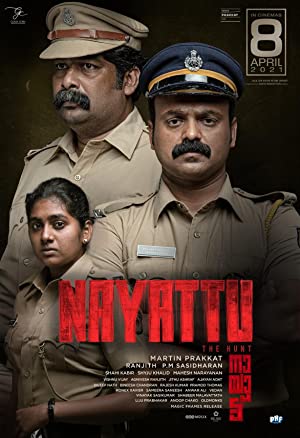 Kunchacko Boban, Joju George, Nimisha Sajayan
Crime, Thriller
Three police officers who are on a run for life, escaping the outbreak against them due to the unlawful arrest and torture of a civilian. It brings in a few shades of arrogant yet very much human police officers and their helplessness. 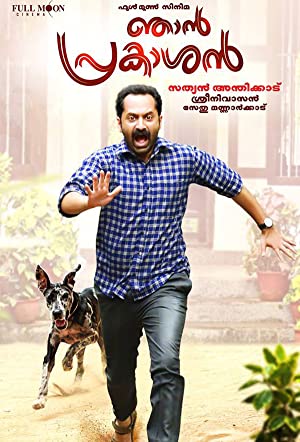 Fahadh Faasil, Sreenivasan, Nikhila Vimal
Comedy, Drama
Pining for a lavish life abroad, a lazy but lovable guy next door crafts a scam to avoid a career in nursing and find a wealthy spouse to secure a visa. 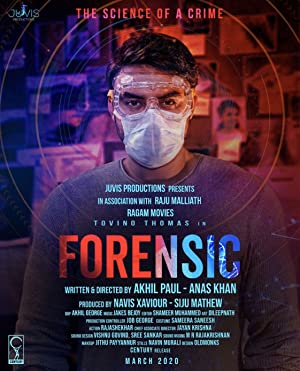 Tovino Thomas, Mamta Mohandas, Saiju Kurup
Crime, Mystery, Thriller
Samuel uses his forensic skills and discovers breakthroughs in a serial killing case as further victims are added to the list. Shikha teams up with Samuel and uncovers evidence that might lead to the killer's identity. 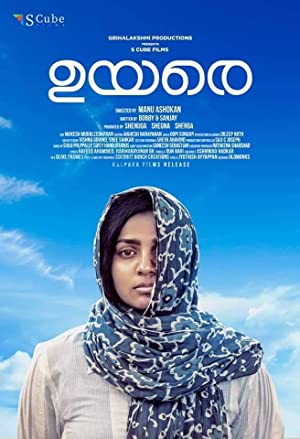 Parvathy Thiruvothu, Samyuktha Menon, Tovino Thomas
Drama
Pallavi is a strong-willed woman who has always aspired to become a pilot. How she gets back on her feet through sheer resilience after being beset by a series of personal crises forms the crux of the film. 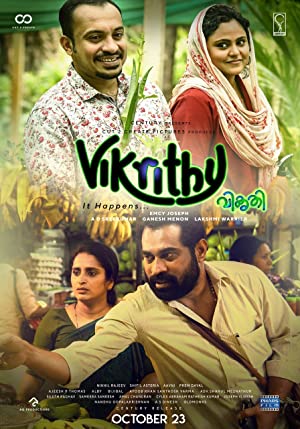 Suraj Venjaramoodu, Soubin Shahir, Vincy Aloshious
Comedy, Drama
Mistaking the sleeping passenger on his train for a drunk, a young man posts a picture of him online, unaware of his impulsive act's ugly repercussions. 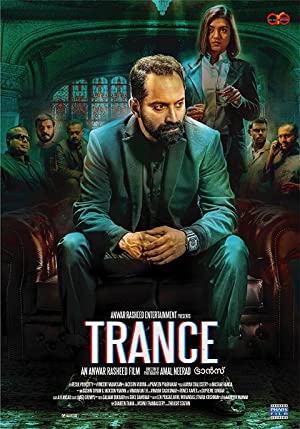 Fahadh Faasil, Nazriya Nazim, Gautham Vasudev Menon
Drama, Thriller
A disheartened motivational speaker gets hired by a corporate to become a preacher until his live stint on television puts him and his service under the scanner. 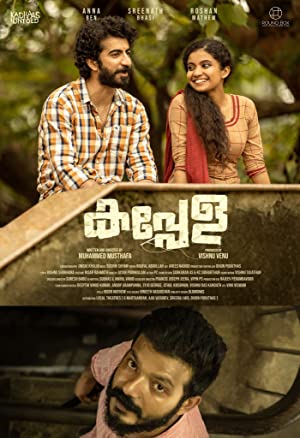 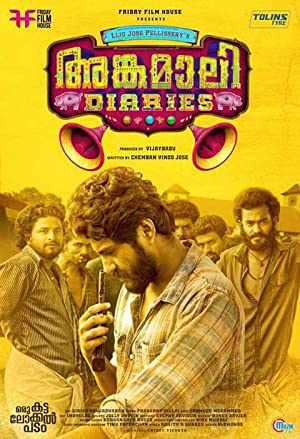 Antony Varghese, Reshma Rajan, Binny Rinky Benjamin
Action, Comedy, Thriller
Vincent Pepe who wanted to be a powerful leader of a righteous gang that ruled the city, like his seniors. And then there's the rival clan with the malicious gangsters of Angamaly a locale on which the film is based.

Fahadh Faasil, Soubin Shahir, Darshana Rajendran
Mystery, Thriller
When a car breakdown forces a couple to seek shelter in a nearby home, conversations with the stranger inside soon suggest there's a killer among them.