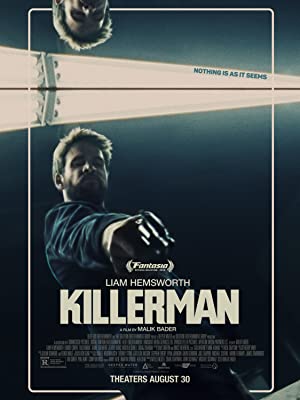 Liam Hemsworth, Emory Cohen, Diane Guerrero
Thriller
Moe Diamond is a New York City money launderer who wakes up with no memory and millions of dollars in stolen cash and drugs. He must soon scour the streets in search of answers while trying to dodge a crew of violent and crooked cops. 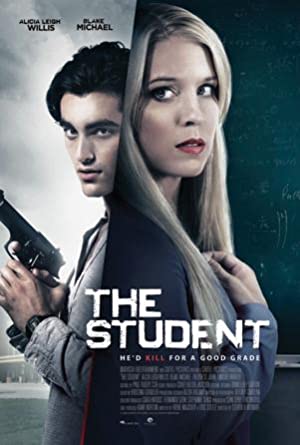 Alicia Leigh Willis, Blake Michael, Trevor St. John
Thriller
After leading a jury to wrongly sentence a man, Abigail enters her new teaching job at the law school with a newfound commitment to ethics. When she takes over her new class, it includes Vance, an intensely ambitious student who will do anything for an A. When Abigail fails him for academic dishonesty, Vance threatens that he will stop at nothing to get what he wants. As Vance's devious plot begins to unravel, she must take her life into her own hands, or Vance will take it himself. 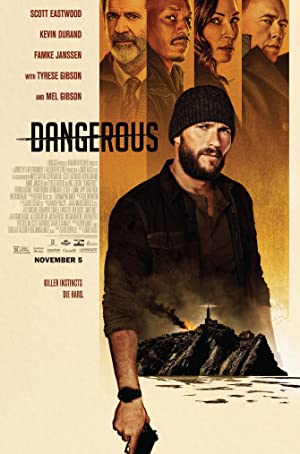 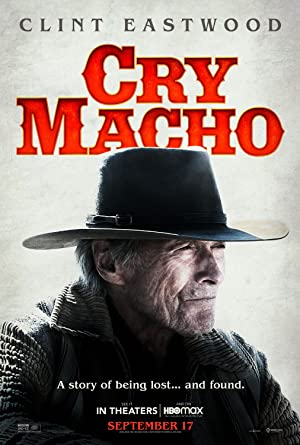 Clint Eastwood, Dwight Yoakam, Daniel V. Graulau
Drama
Based on the book, "Cry Macho" stars Clint Eastwood as a one-time rodeo star and washed-up horse breeder who, in 1978, takes a job from an ex-boss to bring the man's young son home and away from his alcoholic mom. Crossing rural Mexico on their way back to Texas, the unlikely pair faces an unexpectedly challenging journey, during which the world-weary horseman may find his own sense of redemption through teaching the boy what it means to be a good man. 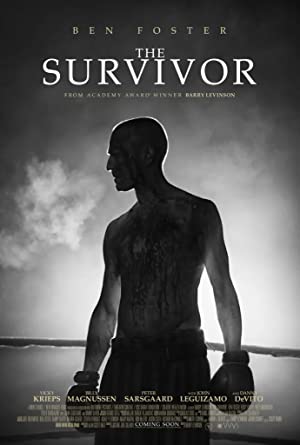 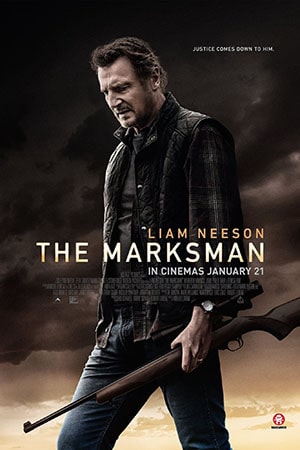 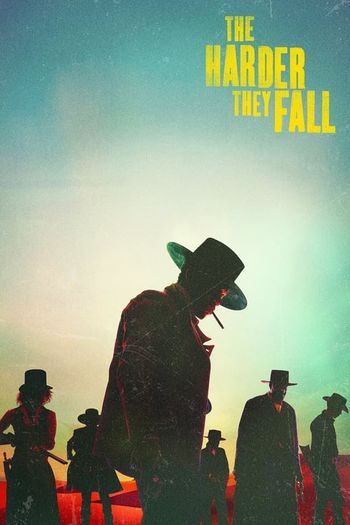 Jonathan Majors, Zazie Beetz, RJ Cyler
Action, Drama, Western
When outlaw Nat Love discovers that his enemy Rufus Buck is being released from prison he rounds up his gang to track Rufus down and seek revenge. Those riding with him in this assured, righteously new school Western include his former love Stagecoach Mary, his right and left hand men hot-tempered Bill Pickett and fast drawing Jim Beckwourth and a surprising adversary-turned-ally. Rufus Buck has his own fearsome crew, including "Treacherous" Trudy Smith and Cherokee Bill, and they are not a group that knows how to lose. 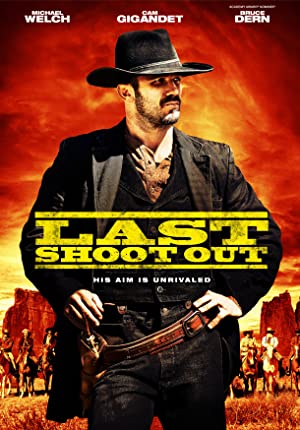 Brock Harris, Skylar Witte, Peter Sherayko
Western
After newlywed Jocelyn learns that her husband Jody (Michael Welch, Twilight franchise) had her father shot down, she flees from the Callahan ranch in fear. She's rescued by gunman Billy Tyson, who safeguards her at a remote outpo... 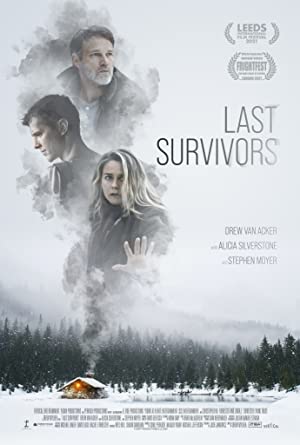 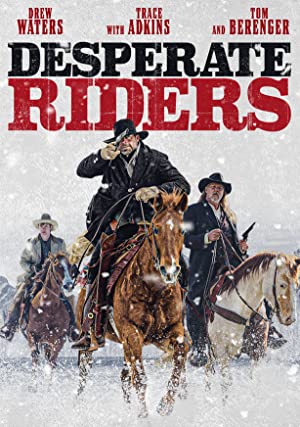 Drew Waters, Vanessa Evigan, Sam Ashby
Western
A loner and a female sharpshooter must save a boy's mother from a ruthless outlaw. 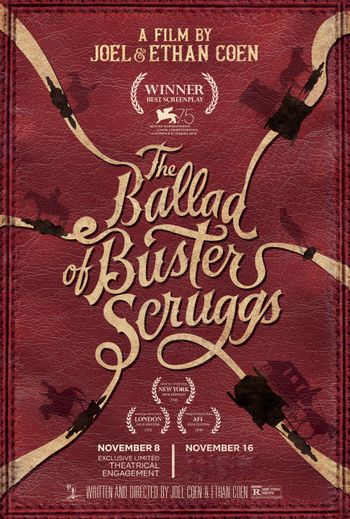 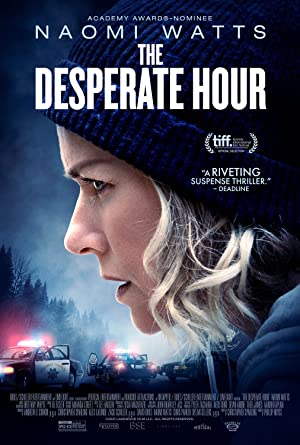 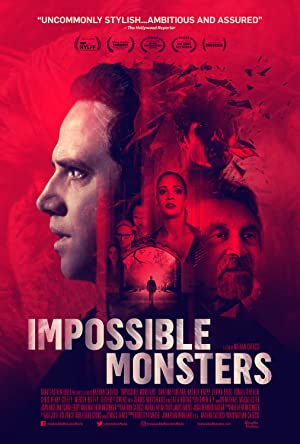 Laila Robins, Santino Fontana, Dennis Boutsikaris
Thriller
An ambitious professor becomes caught up in the murder of a participant in his sleep study, as the lines between dreams and reality blur. 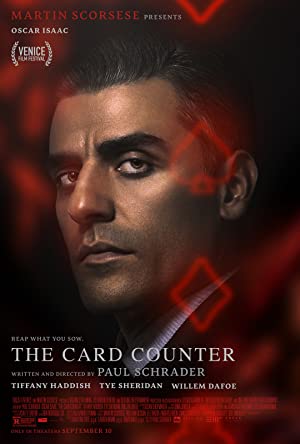 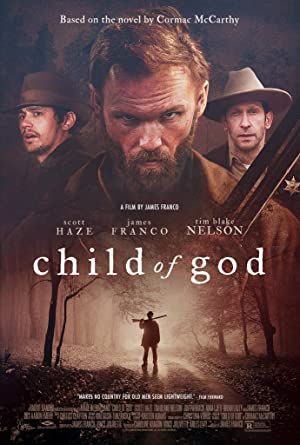 Scott Haze, Tim Blake Nelson, Jim Parrack
Crime, Drama, Thriller
Set in mountainous Sevier County, Tennessee, "Child of God" is based on the third novel by acclaimed writer Cormac McCarthy, first published in 1973. It tells the strange story of Lester Ballard, a dispossessed, violent man whom the narrator describes as "a child of God much like yourself perhaps." Ballard's life is a disastrous attempt to exist outside the social order in the 1960s. Successively deprived of parents and homes and with few other ties, Ballard descends literally and figuratively to the level of a cave dweller as he falls deeper into crime and degradation. 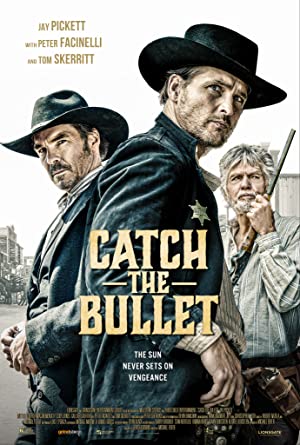 Jay Pickett, Gattlin Griffith, Mason McNulty
Western
Britt MacMaster, a U.S. Marshal who rarely brings them back alive, returns home from the trail to discover his 12-year-old son, Chad has been kidnapped by outlaws Jed Blake and his gang.