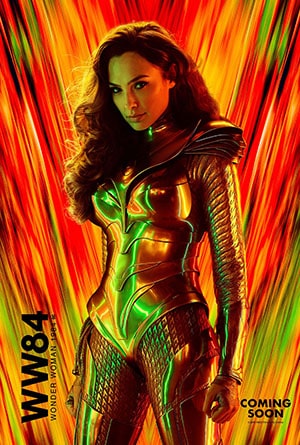 Stars: Gal Gadot Chris Pine Kristen Wiig
Genres: Action Adventure Fantasy
Diana must contend with a work colleague and businessman, whose desire for extreme wealth sends the world down a path of destruction, after an ancient artifact that grants wishes goes missing. 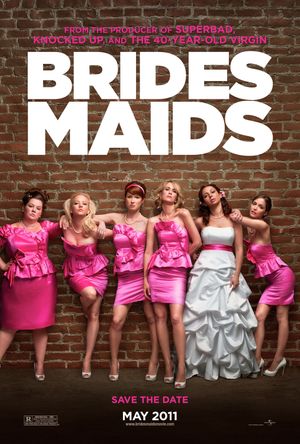 Stars: Kristen Wiig Maya Rudolph Rose Byrne
Genres: Comedy Romance
Annie (Kristen Wiig), is a maid of honor whose life unravels as she leads her best friend, Lillian (Maya Rudolph), and a group of colorful bridesmaids (Rose Byrne, Melissa McCarthy, Wendi McLendon-Covey and Ellie Kemper) on a wild ride down the road to matrimony. Annie's life is a mess. But when she finds out her lifetime best friend is engaged, she simply must serve as Lillian's maid of honor. Though lovelorn and broke, Annie bluffs her way through the expensive and bizarre rituals. With one chance to get it perfect, she'll show Lillian and her bridesmaids just how far you'll go for someone you love. 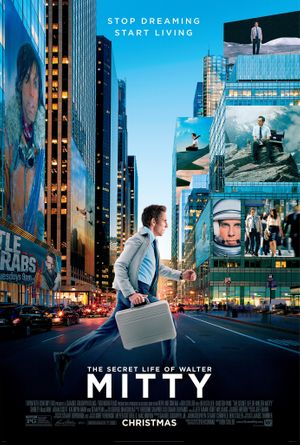 Stars: Ben Stiller Kristen Wiig Jon Daly
Genres: Adventure Comedy Drama
When both he and a colleague are about to lose their job, Walter takes action by embarking on an adventure more extraordinary than anything he could have ever imagined. 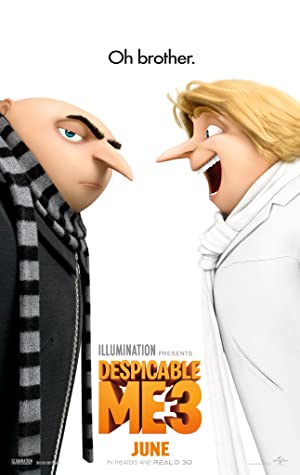 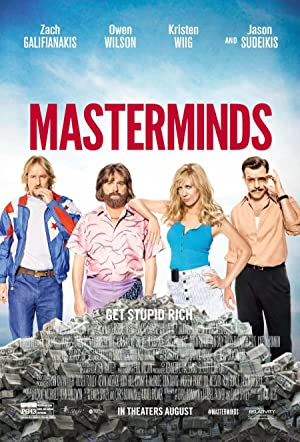 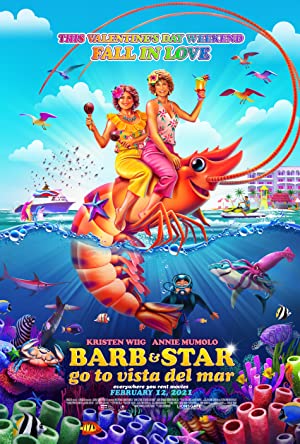 Stars: Kristen Wiig Annie Mumolo Jamie Dornan
Genres: Comedy
Lifelong friends Barb and Star embark on the adventure of a lifetime when they decide to leave their small Midwestern town for the first time - ever. 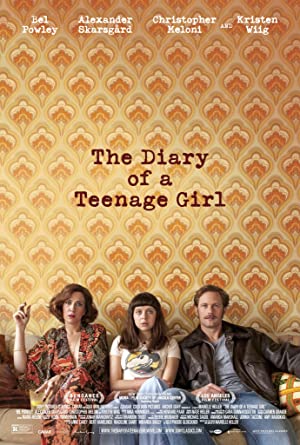 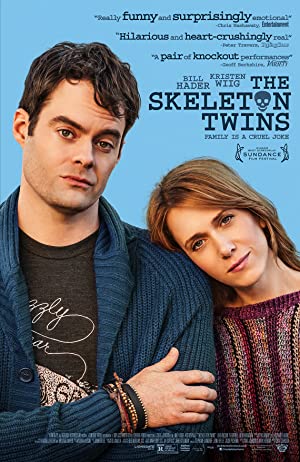 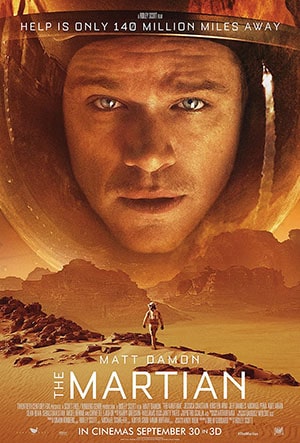 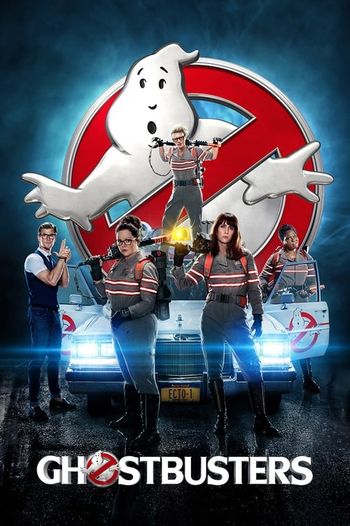 Stars: Melissa McCarthy Kristen Wiig Kate McKinnon
Genres: Action Comedy Fantasy
Paranormal researcher Abby Yates and physicist Erin Gilbert are trying to prove that ghosts exist in modern society. When strange apparitions appear in Manhattan, Gilbert and Yates turn to engineer Jillian Holtzmann for help. Also joining the team is Patty Tolan, a lifelong New Yorker who knows the city inside and out. Armed with proton packs and plenty of attitude, the four women prepare for an epic battle as more than 1,000 mischievous ghouls descend on Times Square. 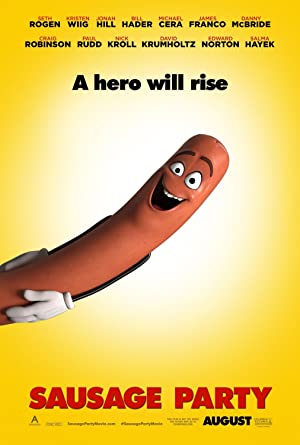 Stars: Seth Rogen Kristen Wiig Jonah Hill
Genres: Animation Adventure Comedy
The products at Shopwell's Grocery Store are made to believe a code that helps them live happy lives until it's time for them to leave the comfort of the supermarket and head for the great beyond. However, after a botched trip to the great beyond leaves one sausage named Frank and his companion Bun stranded, Frank goes to great lengths (pun intended) to return to his package and make another trip to the great beyond. But as Frank's journey takes him from one end of the supermarket to the other, Frank's quest to discover the truth about his existence as a sausage turns incredibly dark. Can he expose the truth to the rest of the supermarket and get his fellow products to rebel against their human masters? 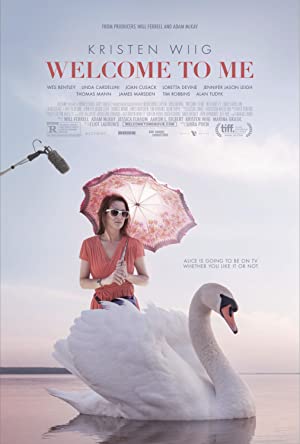 Stars: Kristen Wiig James Marsden Linda Cardellini
Genres: Comedy Drama
Alice suffers from borderline personality disorder, but she has what she needs in life. She has an apartment, she has a best friend, and she has tapes of every Oprah Winfrey show. And now, after winning the lottery, she also has 83 million dollars. What she doesn't have is an outlet for the whole world to know who she really is. The TV station cut her off when she tried turning her lottery announcement into a frank discussion of her sexual experiences, but with her money in hand, she's off to LA to convince two struggling TV producer brothers to produce her own TV show. Whatever it costs, she's going to do it. From swan entrances to dog neutering, she is going to introduce the world to Alice. But is the world ready for Alice? 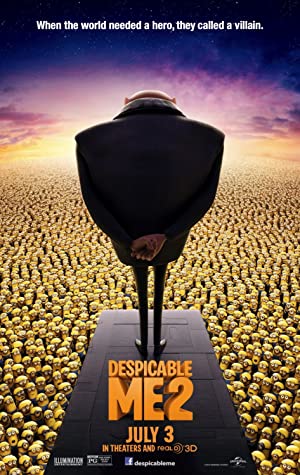 Stars: Steve Carell Kristen Wiig Benjamin Bratt
Genres: Animation Adventure Comedy
While Gru, the ex-supervillain is adjusting to family life and an attempted honest living in the jam business, a secret Arctic laboratory is stolen. The Anti-Villain League decides it needs an insider's help and recruits Gru in the investigation. Together with the eccentric AVL agent, Lucy Wilde, Gru concludes that his prime suspect is the presumed dead supervillain, El Macho, whose his teenage son is also making the moves on his eldest daughter, Margo. Seemingly blinded by his overprotectiveness of his children and his growing mutual attraction to Lucy, Gru seems on the wrong track even as his minions are being quietly kidnapped en masse for some malevolent purpose.