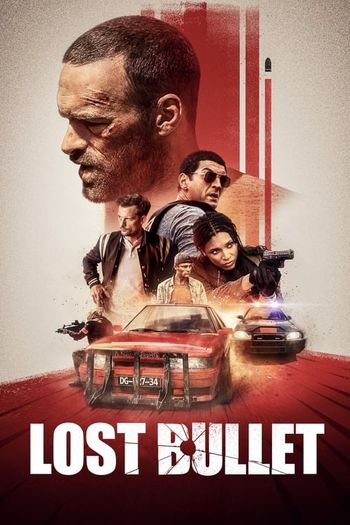 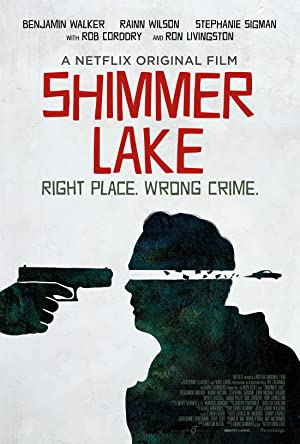 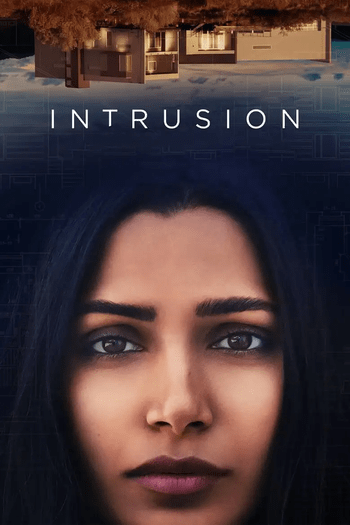 Freida Pinto, Logan Marshall-Green, Robert John Burke
Drama, Thriller
A woman moves to a small town with her husband, but is rattled when she is targeted for a home invasion. 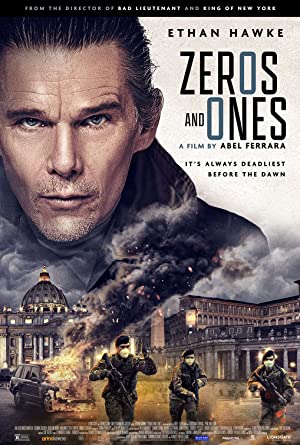 Ethan Hawke, Cristina Chiriac, Phil Neilson
Thriller, War
An American soldier stationed in Rome with the Vatican blown up, embarks on a hero's journey to uncover and defend against an unknown enemy threatening the entire world. 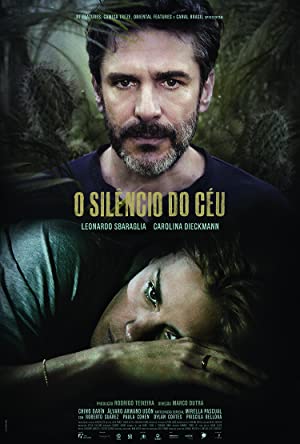 Leonardo Sbaraglia, Carolina Dieckmann, Chino Darin
Drama, Thriller
After being violated by two strangers inside her own home, Diana chooses to keep her trauma a secret. Mario, her husband, has something to hide as well. In the days that follow, the silence that grows between the two of them becomes its own kind of violence. 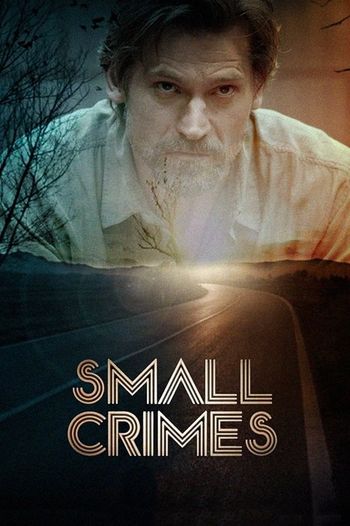 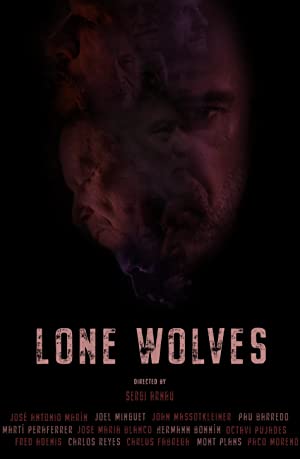 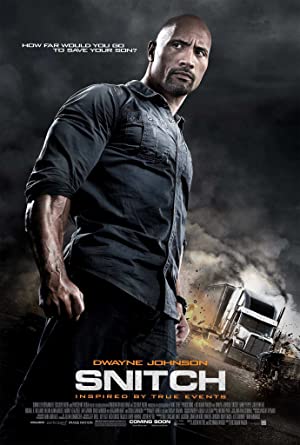 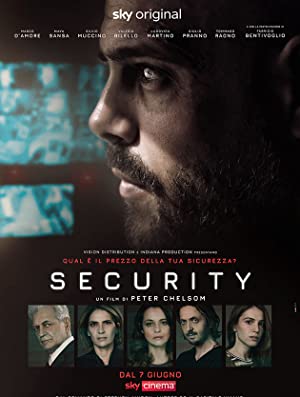 Marco D'Amore, Maya Sansa, Silvio Muccino
Thriller
A winter's tale in which an incident disrupts the lives of its characters and changes them forever. When the fear lives inside homes and people, what is the price of security? 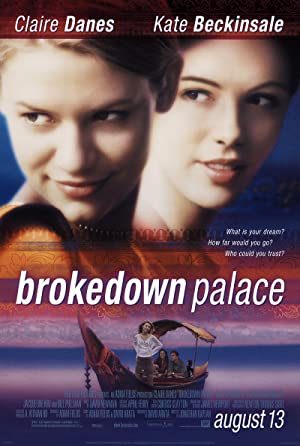 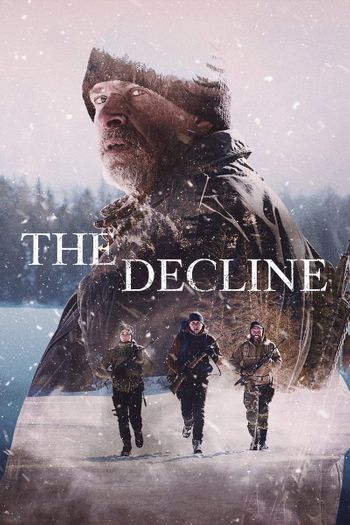 Guillaume Laurin, Marie-Evelyne Lessard, Réal Bossé
Action, Thriller
Six devoted fans of an extreme Remote Survivalist Trainer are invited to his expansive secret compound for a time of personal mentoring, when a tragic accident leaves one person dead, and the survivalist experience transforms into something none of them saw coming. 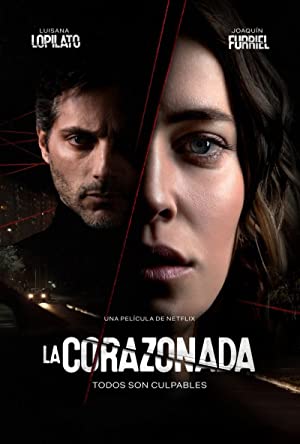 Luisana Lopilato, Joaquín Furriel, Rafael Ferro
Crime, Drama, Mystery
Pipa begins her career as a police detective alongside her mentor, the controversial detective Francisco Juánez. Together they must solve the violent murder of a 19-year-old girl. 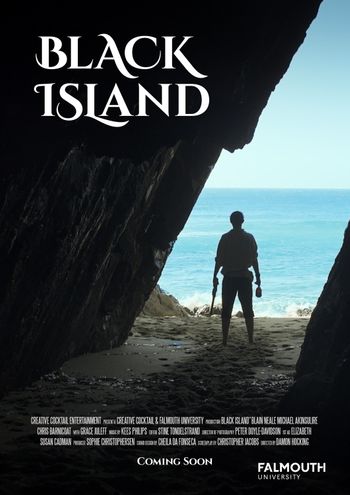 Jolene Andersen, Alice Dwyer, Susan Angelo
Drama, Mystery, Thriller
The dark secrets of a seemingly peaceful island threaten to swallow up an orphaned student when he grows close to a mysterious new teacher. 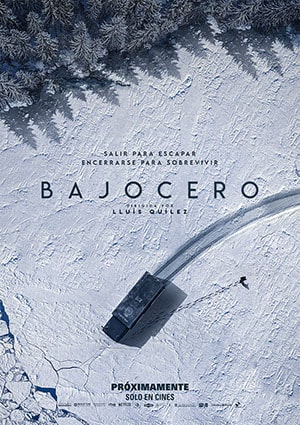 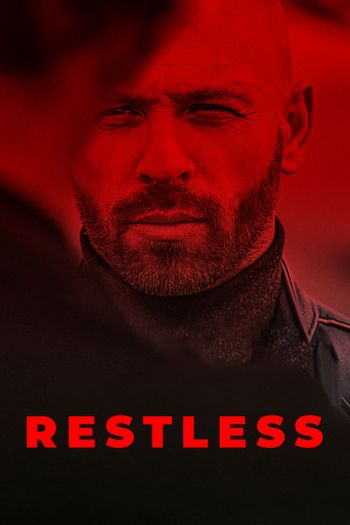